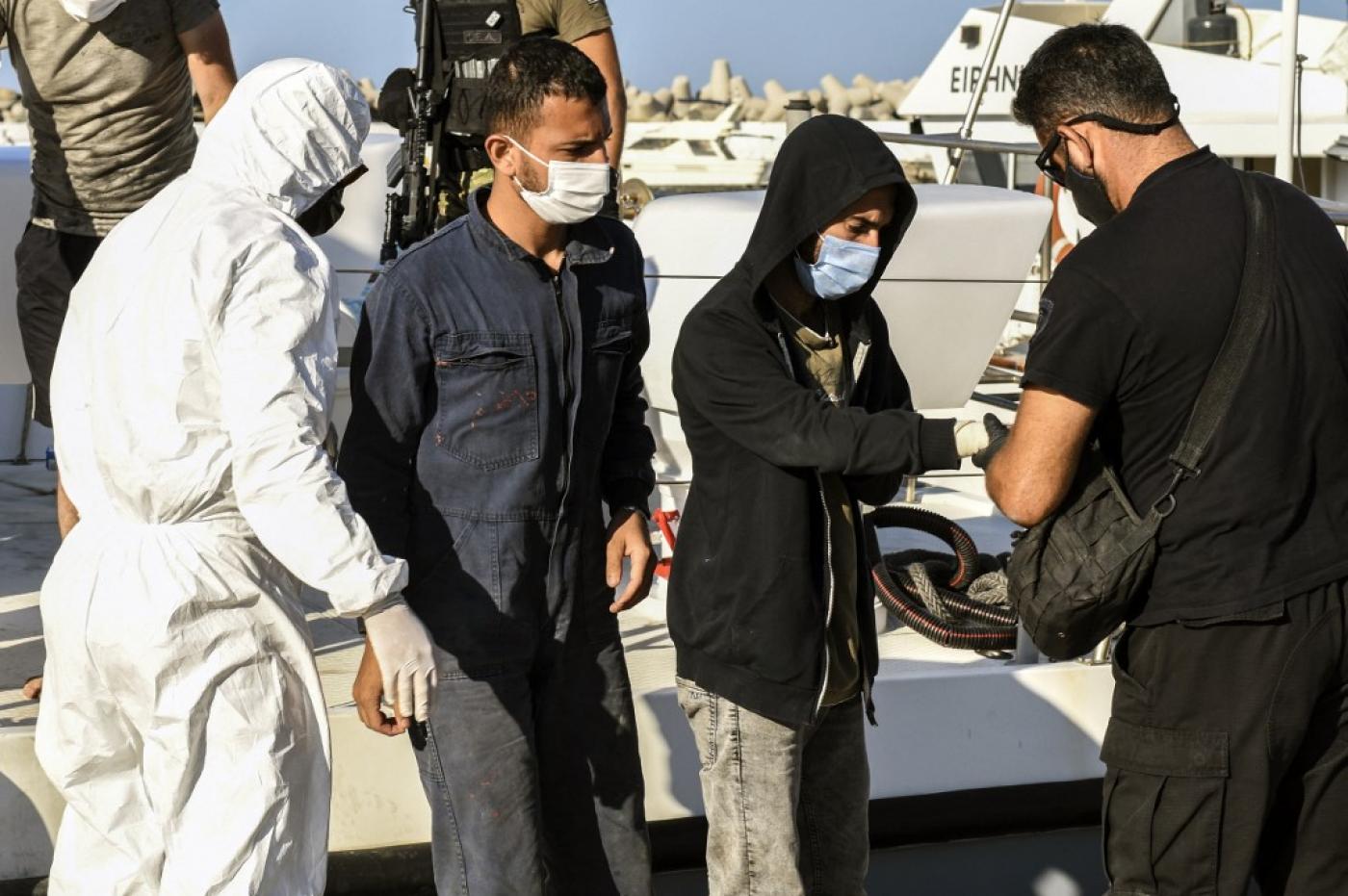 Eight Kurds are among migrants missing after a boat carrying refugees sank off Greek waters, head of Summit Foundation for Refugee Affairs said.

A boat carrying 45 migrants sank off the coast of Crete, AFP reported on Friday.

Thirty-seven people, mostly from Syria and Iraq, were picked up in adverse weather conditions after the boat went down on Thursday near international waters near the Greek island, Greek port police told AFP.

Seventeen of the rescued migrants are from the Kurdistan Region and have been returned to their families.

However, 10 migrants remain missing where 2 of them are from Egypt and 8 of them are Kurds, said Ari Jalal, head of Summit Foundation.

According to Jalal, 1 of the missing Kurds is from east of Kurdistan in Iran and the rest are from the Kurdistan Region.

Turkish and Greek cost guards were in search operations for the missing.

Many rely on smugglers and risk their lives through perilous journeys in overcrowded boats. 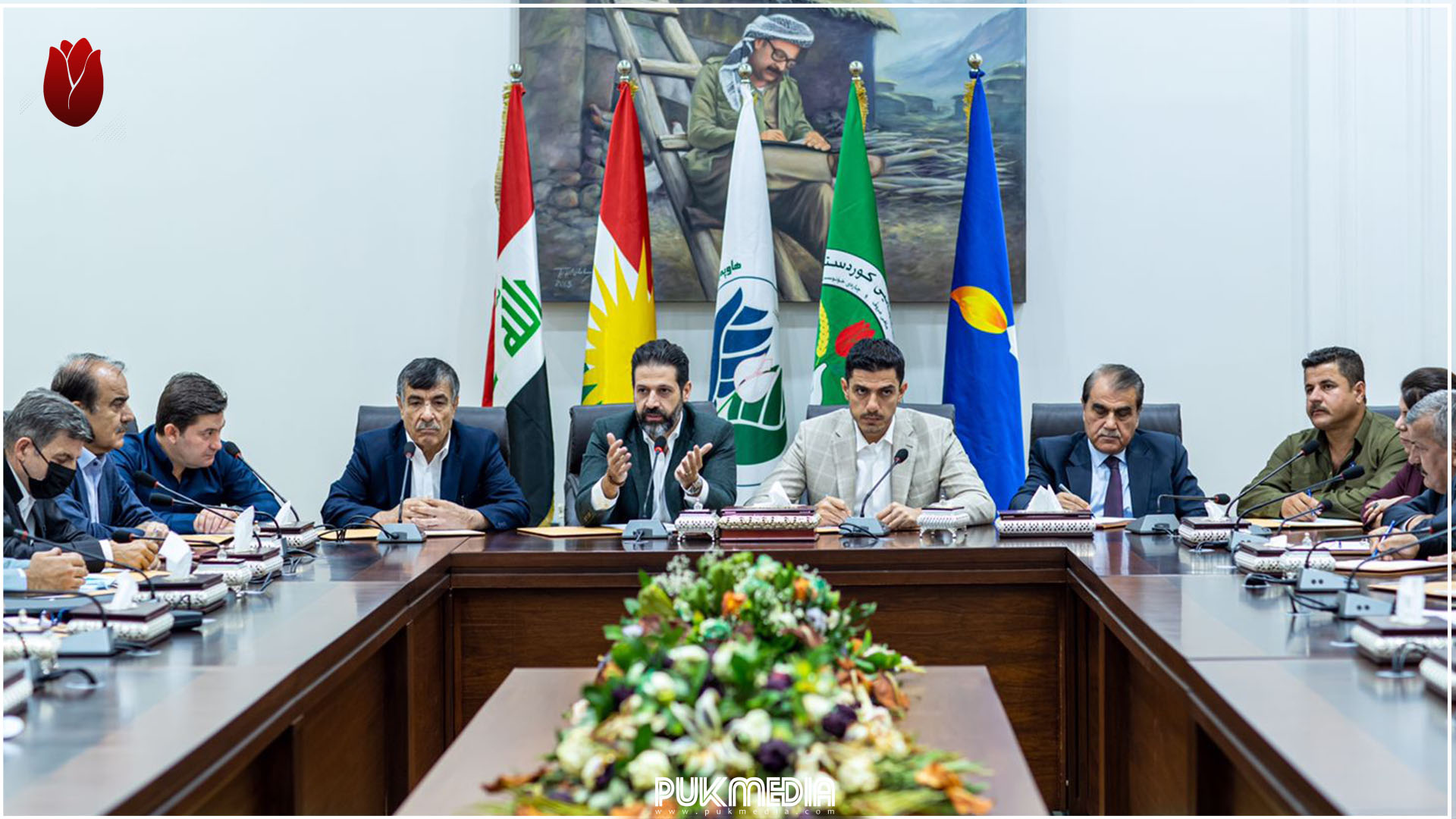