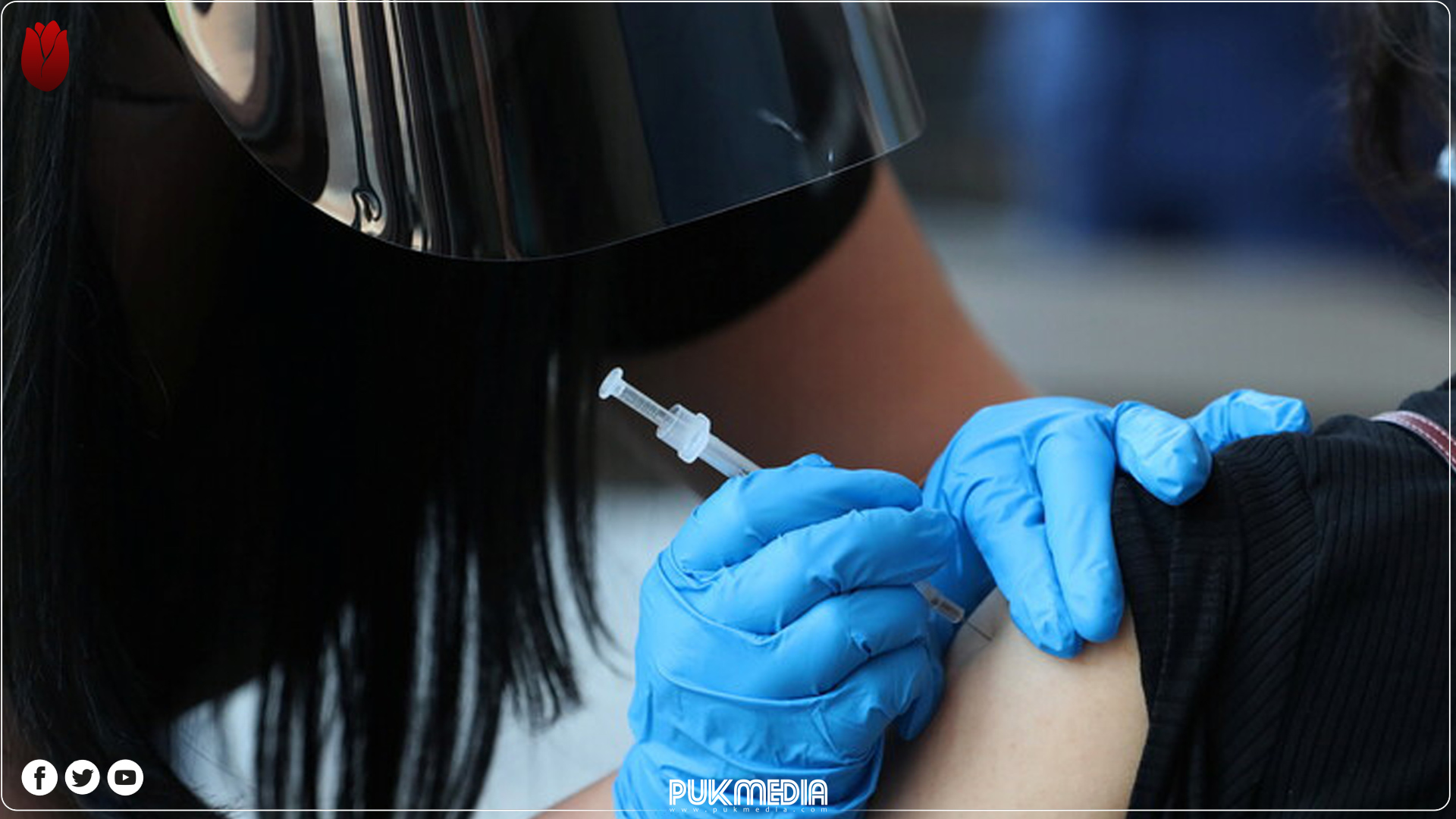 The World Health Organization (WHO) launched the largest vaccination campaign in Iraq by allocating an amount of $3 million, targeting 40% of different age groups to raise vaccination rates that are still below ambition levels.

The representative and head of the WHO mission in the country, Dr. Ahmed Zouiten, said in a statement that "the Iraqi Ministry of Health and the WHO have prepared for the possibility of a new mutant or a fourth wave of the pandemic, especially after the coming of winter," noting that "the delay in reaching higher vaccination rates helps the possibility of new mutations entrance and greater spread of the virus."

Regarding the effectiveness of vaccines against the new Omicron mutant, Zouiten indicated that "it is too soon to talk about the efficacy of the vaccine in confronting the new mutant, but a focus should be put on fighting the virus and other fast-spreading mutants in Iraq, which the vaccine has proven effective in preventing and confronting them, and it is worth noting that the dominant variable in Iraq is (Delta)."

"Despite the stability of the epidemiological curve, the organization and the Ministry of Health are seeking to reduce the number of infections to lower levels by increasing the vaccination rates to 80%."

Only 11 percent of the Iraqi population has received the first two vaccine doses. Another 6.8 percent has received only the first dose, according to the Oxford-based Our World in Data.

The Omicron variant has been detected in at least 38 countries but no deaths have yet been reported, according to WHO.

The WHO said on Friday it had still not seen any reports of deaths related to Omicron, but the new variant’s spread has led to warnings that it could cause more than half of Europe’s Covid cases in the next few months.

So far, the country recorded over 2 million covid cases with recoveries also exceeding 2 million, while deaths from the virus reached over 23,800. Meanwhile, over 7.6 million received covid vaccines throughout the country. 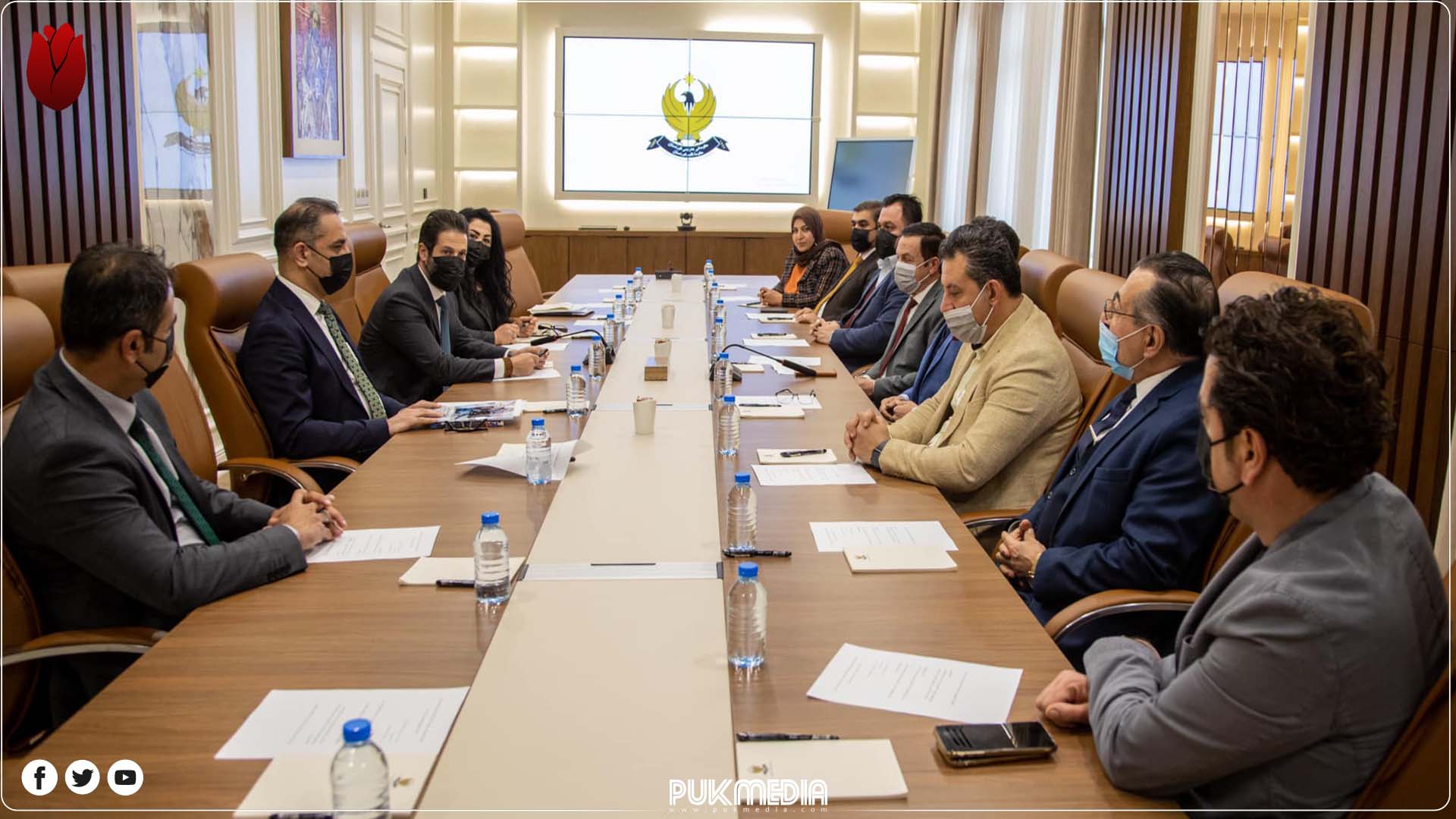 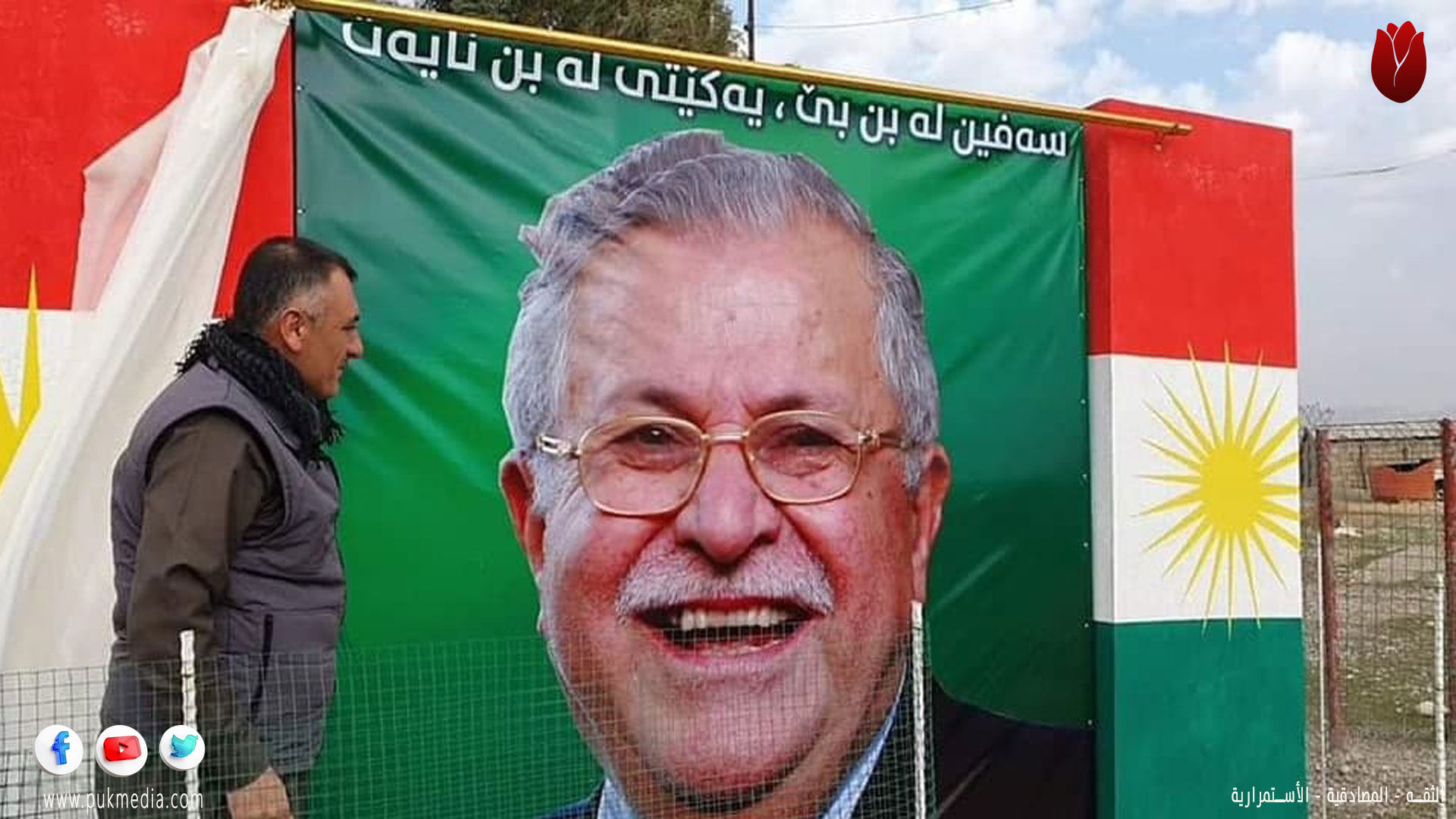 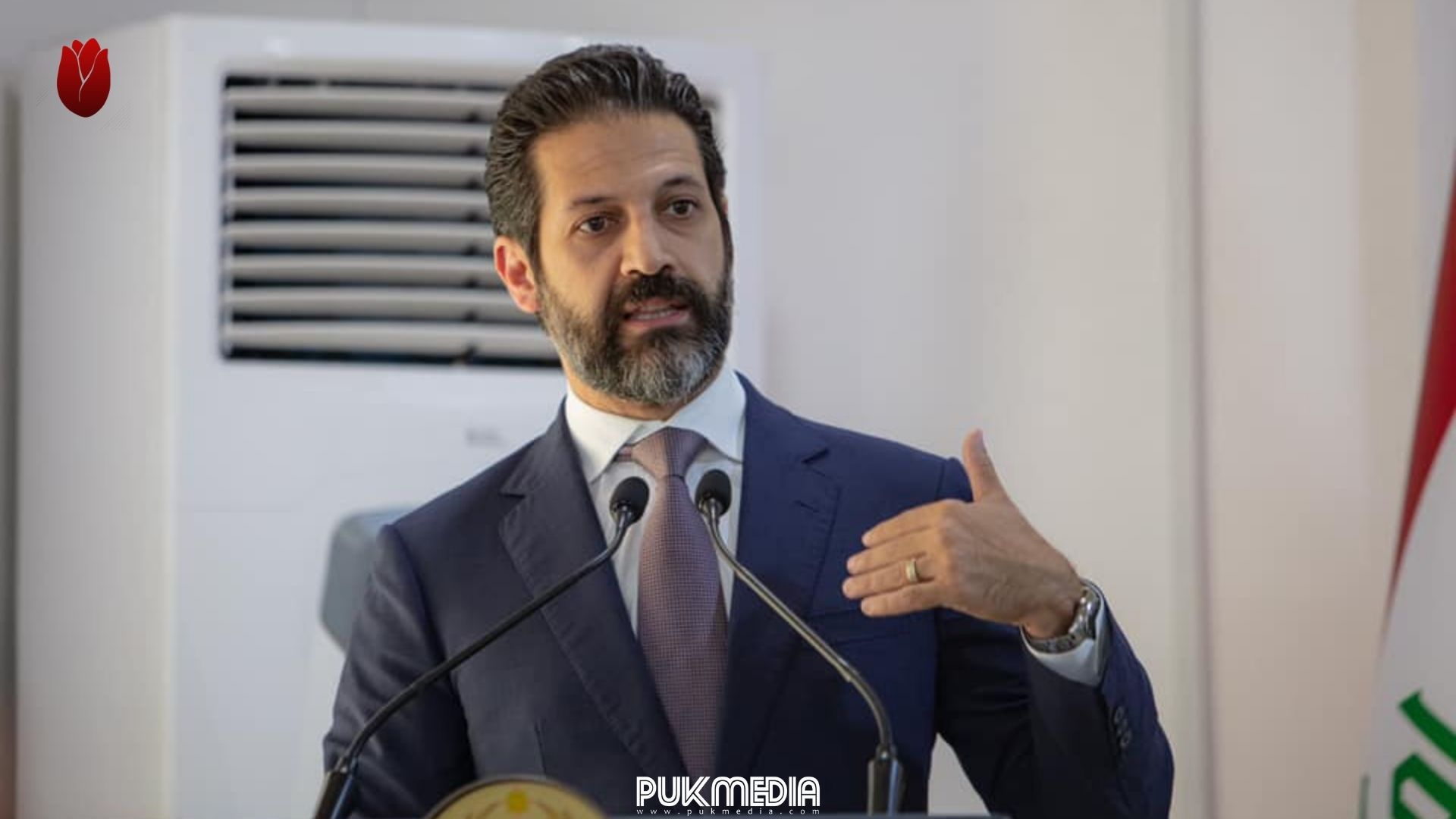 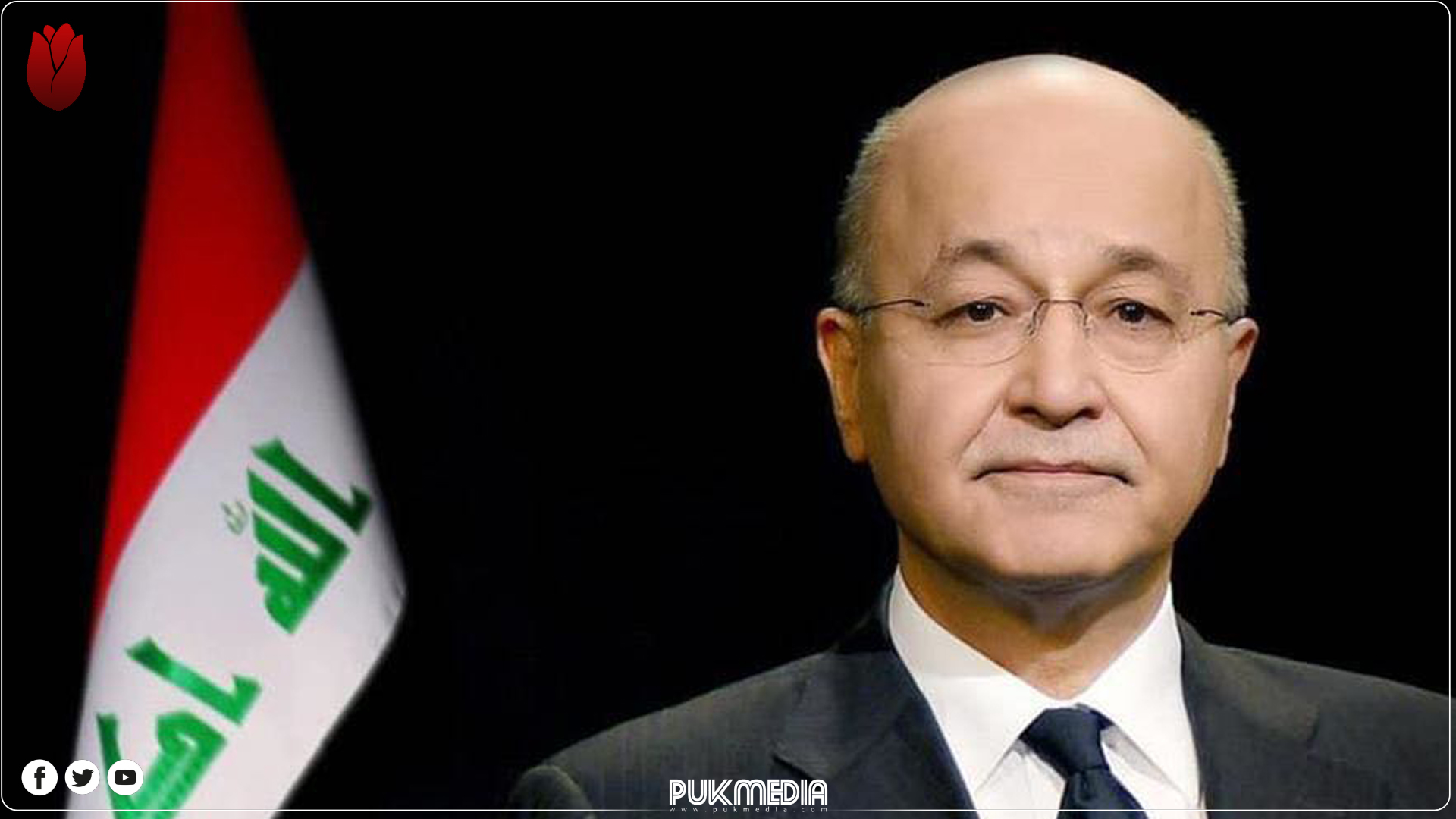