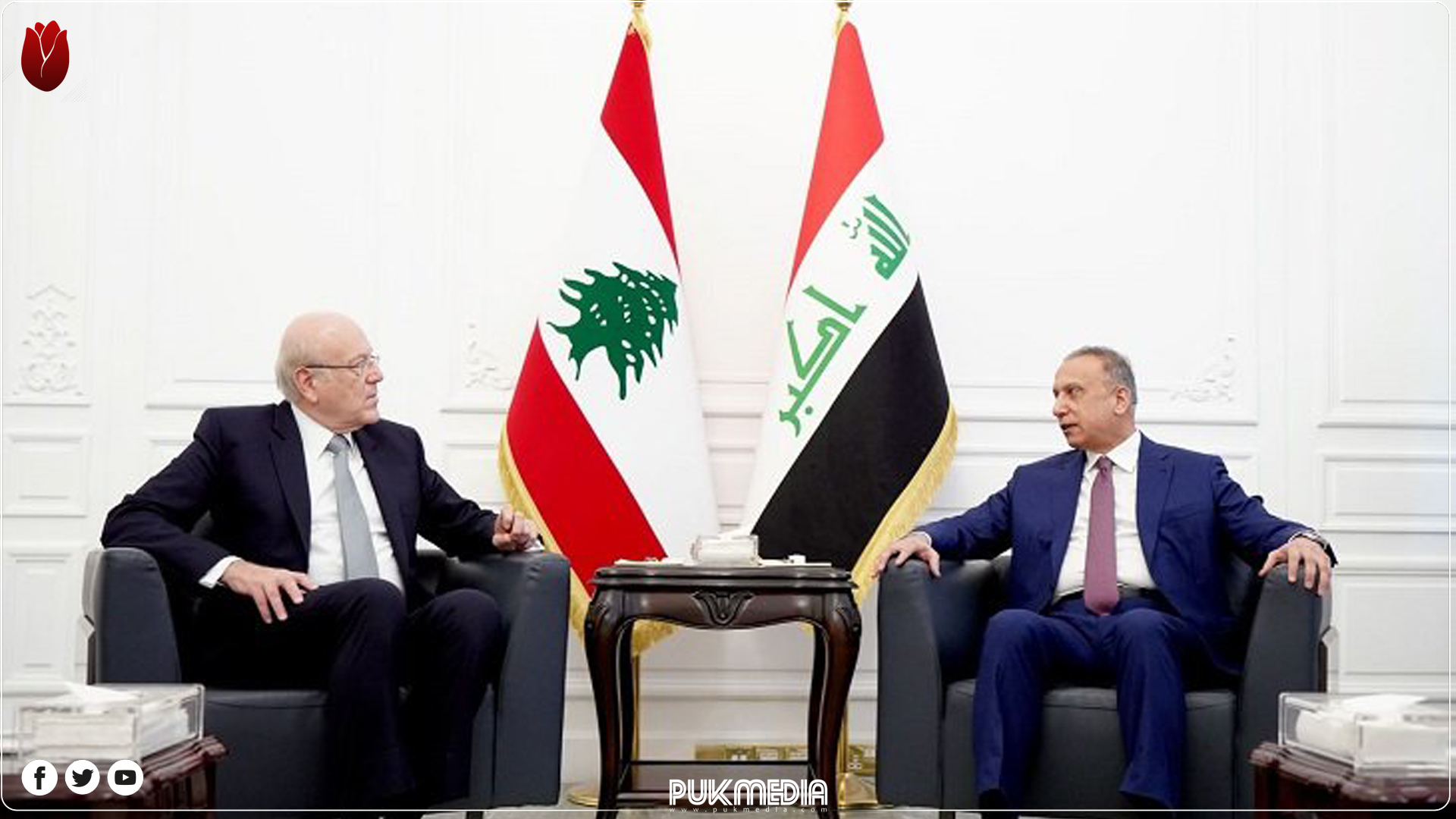 During their meeting, the prime ministers discussed plans for enhancing cooperation between Iraq and Lebanon and bilateral coordination regarding regional and international issues.

For his part, the Lebanese Prime Minister praised "the Iraqi positions in support of the Lebanese people and the steps that Iraq has taken regionally in promoting peace, and constructive communication."

Lebanon is suffering from a deep financial crisis. Its currency has lost more than 90 percent of its value against the US dollar, leading to surging inflation, increased unemployment, and poverty. see more from The National

In June, the World Bank ranked Lebanon’s economic crisis among the world’s top 10 crises – possibly even the top three – since the mid-19th century.

As a result, the country’s decades-old power problems have intensified over shortages of diesel and other fuel. The central bank has reduced its subsidies for oil imports because of falling foreign currency reserves.

In July, Iraq and Lebanon signed a one-year deal to provide the cash-strapped country with fuel.

Under the agreement, Lebanon purchases one million tonnes of Iraqi fuel — to be paid for in Lebanese pounds. In return, Iraq will spend the sum on Lebanese services.

As the Iraqi heavy fuel oil can’t be used in Lebanon because of its high sulfur content, Lebanon is swapping it with another kind that is suitable to run the country’s power plants.