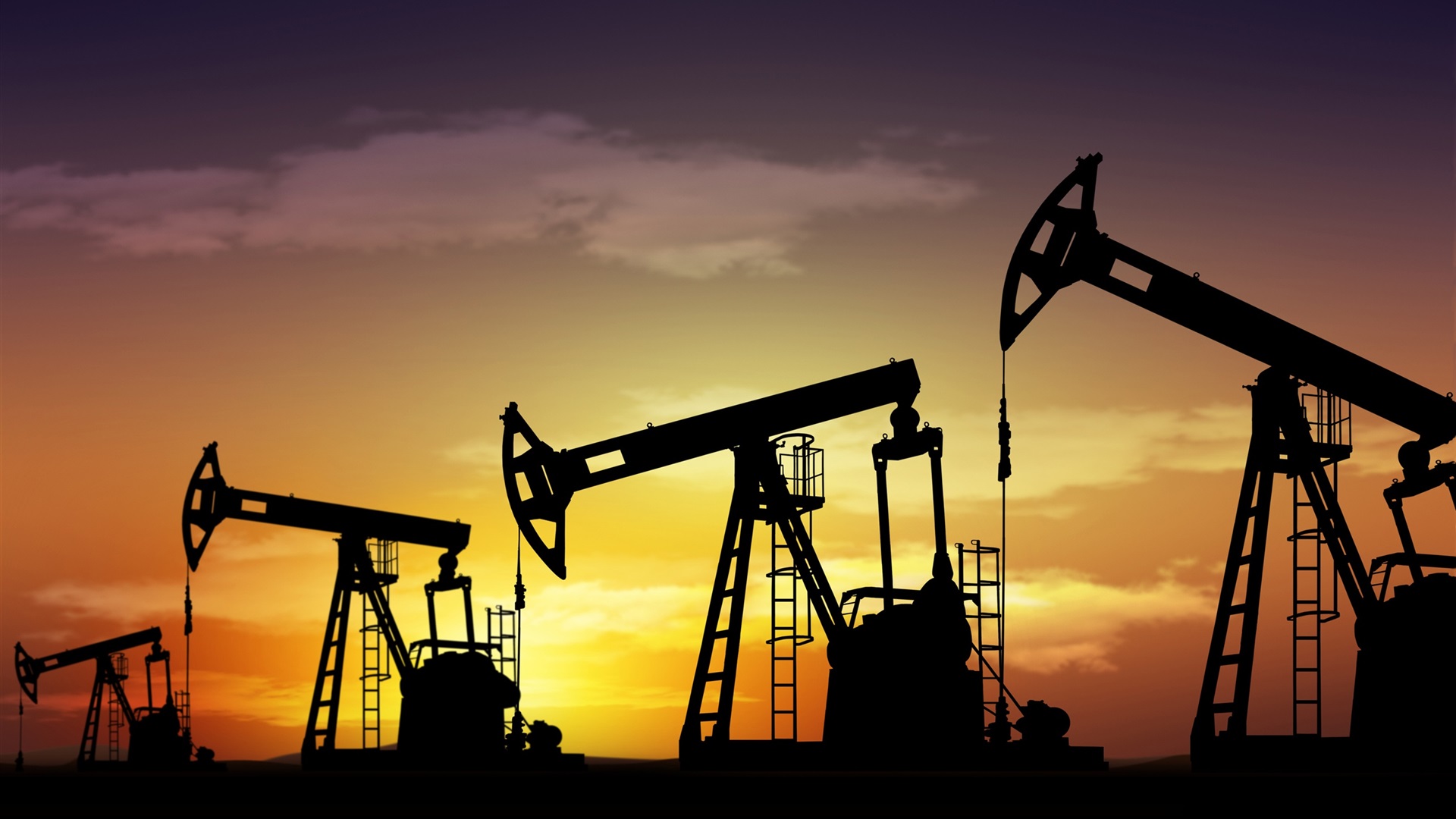 Oil prices climbed on Monday, extending pre-weekend gains to hit multi-year highs as global supply remained tight amid solid fuel demand in the United States and elsewhere in the world as economies pick up from coronavirus pandemic-induced slumps.

After more than a year of depressed fuel demand, gasoline and distillate consumption is back in line with five-year averages in the United States, the world's largest fuel consumer.

Oil prices have also been bolstered by worries about coal and gas shortages in China, India and Europe, which spurred fuel-switching to diesel and fuel oil for power.

But analysts warn there may be some corrections in the coming weeks as the sharp rise in crude prices has led to a growing sense of caution.

"WTI's percentage gain so far this year has reached the levels in 2007 and 2009 when we also saw a steep rally, suggesting it's a bit overdone," Emori said.

WTI futures contracts are currently in steep backwardation , meaning later-dated contracts trade are at a lower price than the current contract. Normally later months trade at a higher price, reflecting the costs of storing oil.