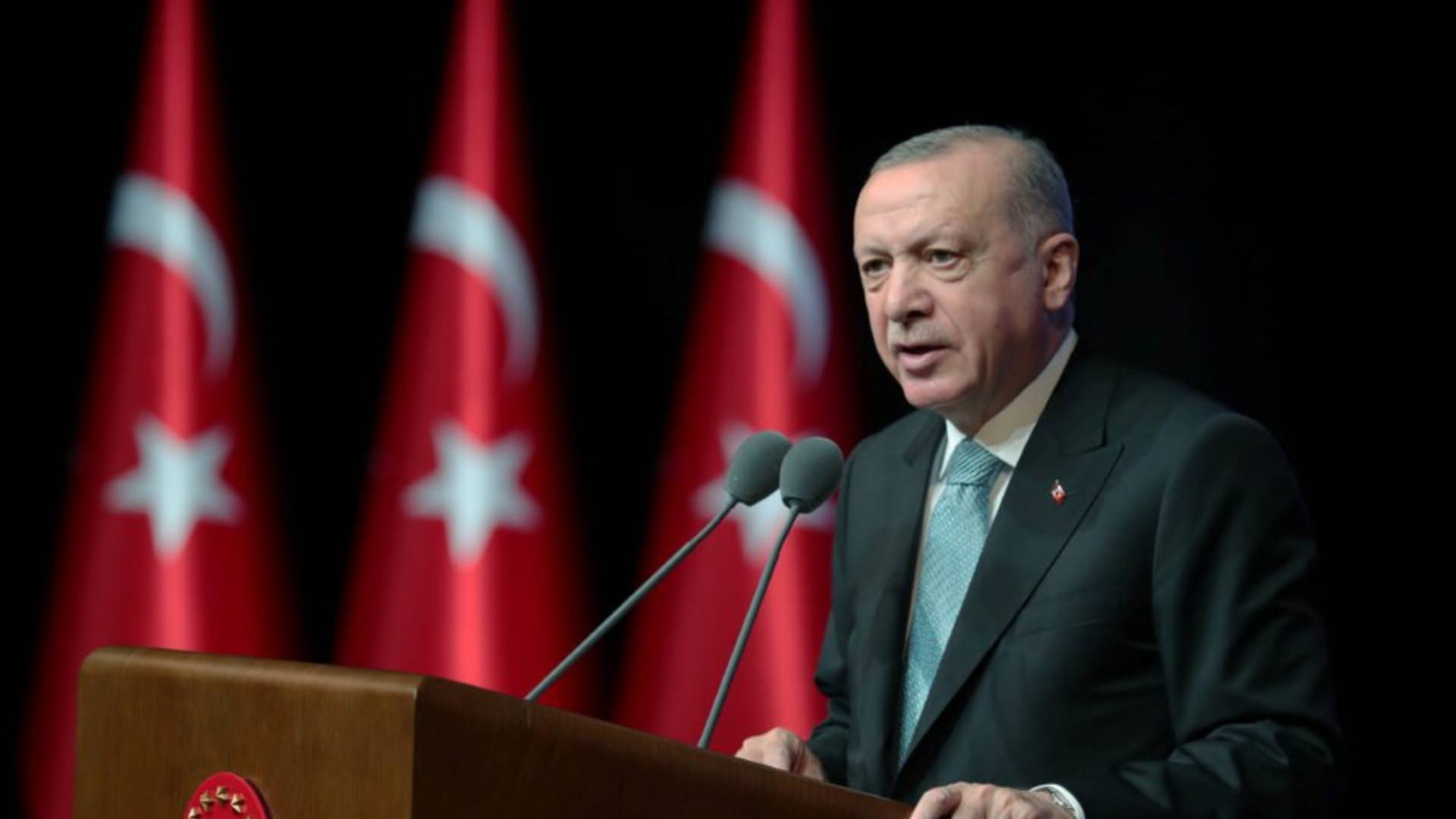 Turkish President Tayyip Erdogan said on Saturday he had ordered the foreign ministry to declare 10 ambassadors from Western countries 'persona non grata' for calling for the release of philanthropist Osman Kavala.


Expelling the 10 ambassadors, seven of whom represent governments from Turkey's NATO allies, would mark the deepest diplomatic rift with the West during Erdogan's 19 years in power.


Kavala has been in prison for four years, charged with financing nationwide protests in 2013 and with involvement in a failed coup in 2016. He has remained in detention while his trial continues, and denies the charges.


In a joint statement on Oct. 18, the ambassadors of Canada, Denmark, France, Germany, the Netherlands, Norway, Sweden, Finland, New Zealand and the United States called for a just and speedy resolution to Kavala's case, and for his "urgent release". They were summoned by the foreign ministry, which called the statement irresponsible.


"I gave the necessary order to our foreign minister and said what must be done: These 10 ambassadors must be declared persona non grata at once. You will sort it out immediately," Erdogan said in a speech, using a term meaning that a diplomat is no longer welcome in the country.
"They will know and understand Turkey. The day they do not know and understand Turkey, they will leave," he said to cheers from the crowd in the northwestern city of Eskisehir.


The U.S., German and French embassies and the White House and U.S. State Department did not immediately respond to requests for comment.
Erdogan has said previously that he plans to meet U.S. President Joe Biden at a G20 summit in Rome next weekend.


The Norwegian Foreign Ministry said its embassy in Ankara had not received information from Turkish authorities regarding the matter at this time.


"Our ambassador has not done anything that warrants an expulsion," the ministry's head of communications, Trude Maaseide, told Reuters in an emailed statement, adding that Turkey was well aware of Norway's view on this case.


"We will continue to call on Turkey to comply with democratic standards and the rule of law to which the country committed itself under the European Human Rights Convention," Maaseide said.
Kavala was acquitted last year of charges related to the 2013 protests, but the ruling was overturned this year and combined with charges in another case related to the coup attempt.


Rights groups say his case is emblematic of a crackdown on dissent under Erdogan.


Six of the countries involved are EU members, including Germany and France. European Parliament President David Sassoli said on Twitter: "The expulsion of ten ambassadors is a sign of the authoritarian drift of the Turkish government. We will not be intimidated. Freedom for Osman Kavala."


Danish Foreign Minister Jeppe Kofod said his ministry had not received any official notification regarding the issue and that it was in close contact with its friends and allies.


"We will continue to guard our common values and principles, as also expressed in the joint declaration," he said in an emailed statement.
Kavala said on Friday that it would be "meaningless" for him to attend his trial as a fair hearing was impossible given recent comments by Erdogan.


Erdogan was quoted on Thursday as saying the ambassadors in question would not release "bandits, murderers and terrorists" in their own countries.


The European Court of Human Rights called for Kavala's immediate release in late 2019, saying there was no reasonable suspicion that he had committed an offence, and finding that his detention had been intended to silence him.


It issued a similar ruling this year in the case of Selahattin Demirtas, former head of the pro-Kurdish Peoples' Democratic Party (HDP), who has been held in jail for nearly five years.


The Council of Europe, which oversees the implementation of ECHR decisions, has said it will begin infringement proceedings against Turkey if Kavala is not released.


The next hearing in the case against Kavala and others is due on Nov. 26. 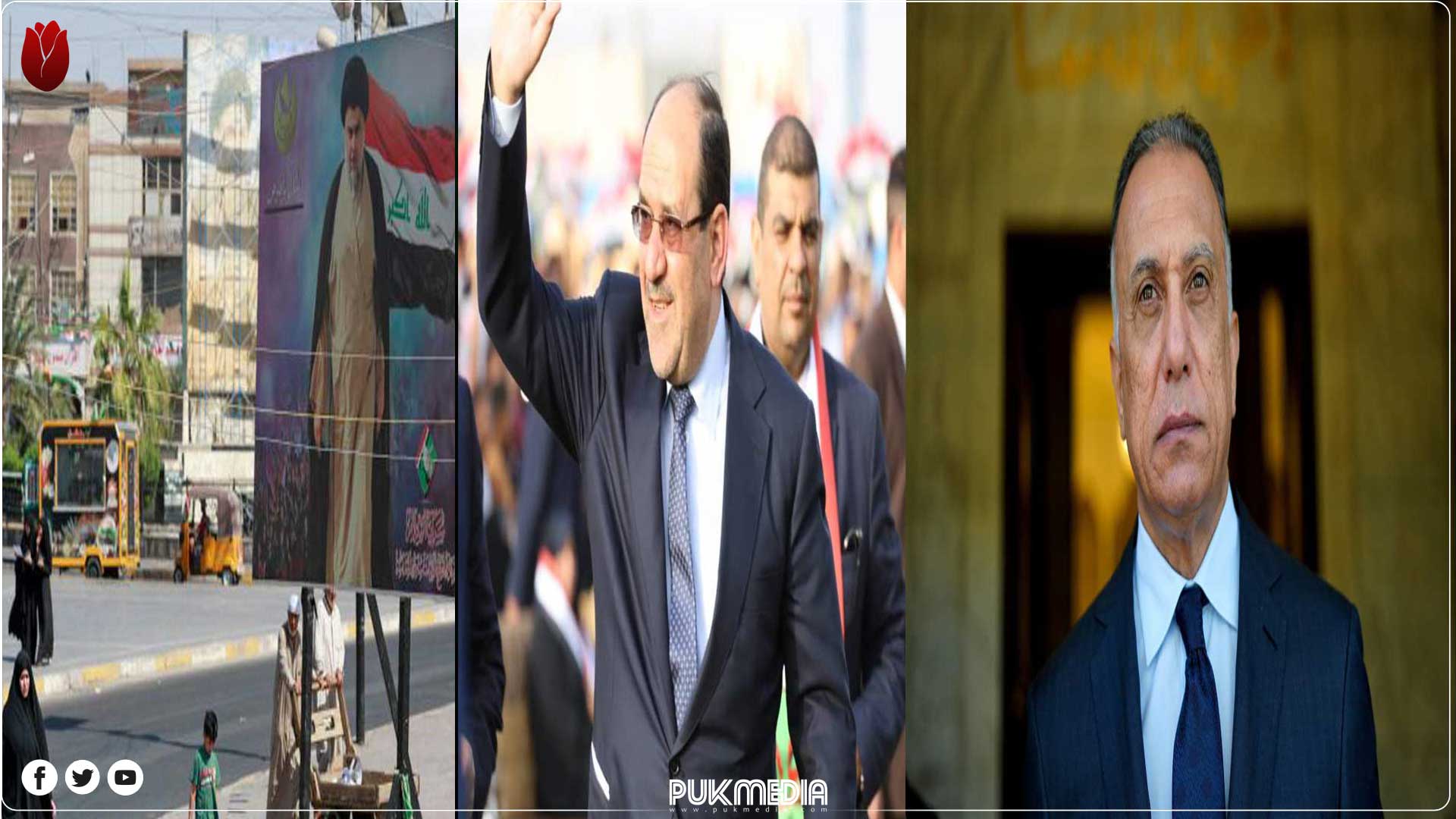