No Water No Future: Waterkeepers Iraq 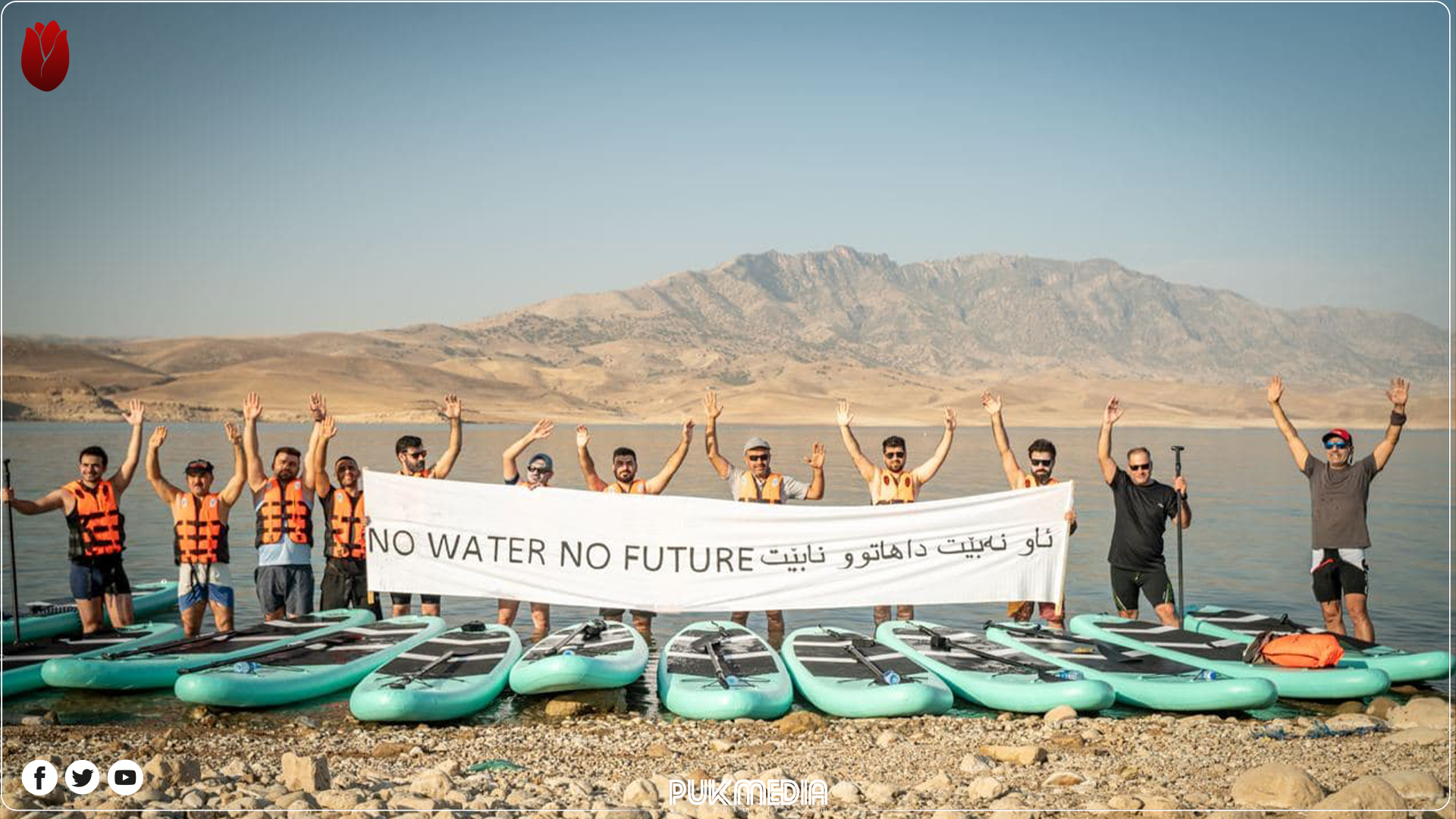 The Waterkeepers Iraq, based in Slemani, conduct regular cleaning campaigns at lakes or rivers in the Kurdistan Region.

Last weekend, they went to Dukan Lake, around one hour drive from the city center, with many volunteers, mostly young adults.

The Waterkeepers pick up plastic bottles, bags, and any other sort of trash at the shore to protect the lake, the main source of Slemani’s drinking water. Usually, the water of Dukan Lake has a turquoise color which flows in from the Little Zab river that comes from Iran and flows out into the Tigris River to the South of Kurdistan.

The Waterkeepers Iraq is a non-profit organization that aims to protect the water sources throughout Iraq. They are the advocates and voices for the protection of rivers and waterways of the Tigris-Euphrates Basin. The Waterkeeper groups exist 350 times on 6 different continents and are united to an International Waterkeeper Alliances.

All together they fight for clean, drinkable, fishable, and also swimmable water for everyone. The movement was started by a band of blue-collar (working class) fishermen on New York’s Hudson River in 1966 because industrial polluters were destroying their way of life. Their activism for the recovery of the Hudson River sparked and inspired others to launch Waterkeeper groups around the world. From Alaska to the Himalayas and the Great Lakes of Australia the Waterkeepers are either on the water tracking down polluters, in courtrooms enforcing environmental laws, advocating in town meetings, or teaching in classrooms and raising awareness.

In Iraq, the Waterkeepers are educating the population about environmental issues. For example, they explain the problems with dams that are being built by neighboring countries such as Turkey and Iran.  Especially in hot and dry climates stocking water for a longer time means losing a lot of water by vaporization. The repercussions of polluting the drinking water with urban and industrial waste lead to sickening or killing fish and also humans when we drink the water or eat the seafood without knowing it. Also, the heavy droughts in the last years have been the result of Climate Change that the whole world is experiencing in one way or another. The water level at Dukan Lake has been going down for almost 20 meters since 2018.

The water level of Dukan lake drops by 4 to 5 centimeters per day and has dropped 5.74 meters since last year, according to the director of the Dam, Kochar Jamal.

We have to stop and we can listen and recognize the problem and we can take action. That’s why Corona made 96% of us to stop. STOP. Because the ecosystem of the world is just about to renew its immune system by getting rid of you as a human. Because you have gone too far. 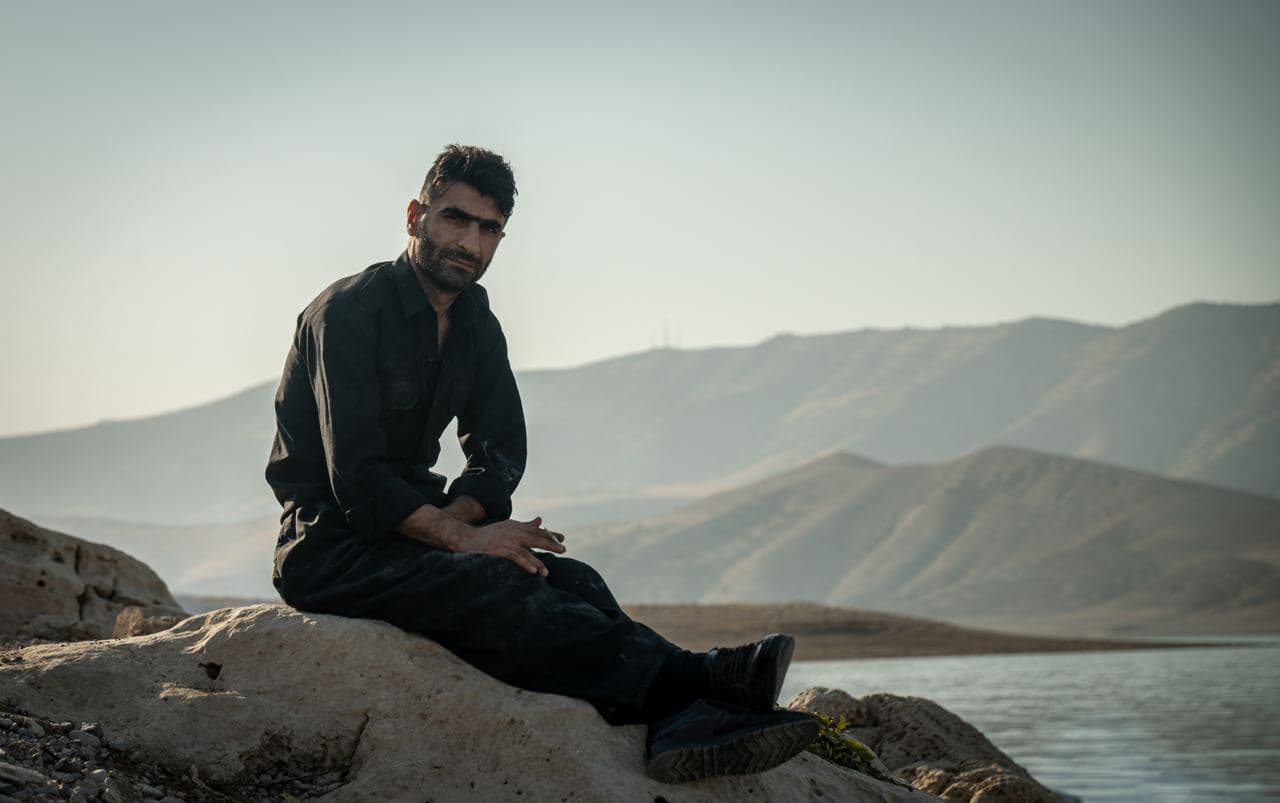 More than 12 million people in Syria and Iraq are losing access to water, food, and electricity, and urgent action is needed to combat a severe water crisis, according to a report by the Norwegian Refugee Council which is a Human rights organization.

In Iraq, large swathes of farmland, fisheries, power production, and drinking water sources have been depleted of water. In the Ninewa governorate, wheat production is expected to go down by 70 percent because of the drought, while in the Kurdistan Region of Iraq production is expected to decrease by half. Some families in Anbar who have no access to river water are spending up to USD80 a month on water.

“The total collapse of water and food production for millions of Syrians and Iraqis is imminent,” said Carsten Hansen, Regional Director for the Norwegian Refugee Council. “With hundreds of thousands of Iraqis still displaced and many more still fleeing for their lives in Syria, the unfolding water crisis will soon become an unprecedented catastrophe pushing more into displacement.”