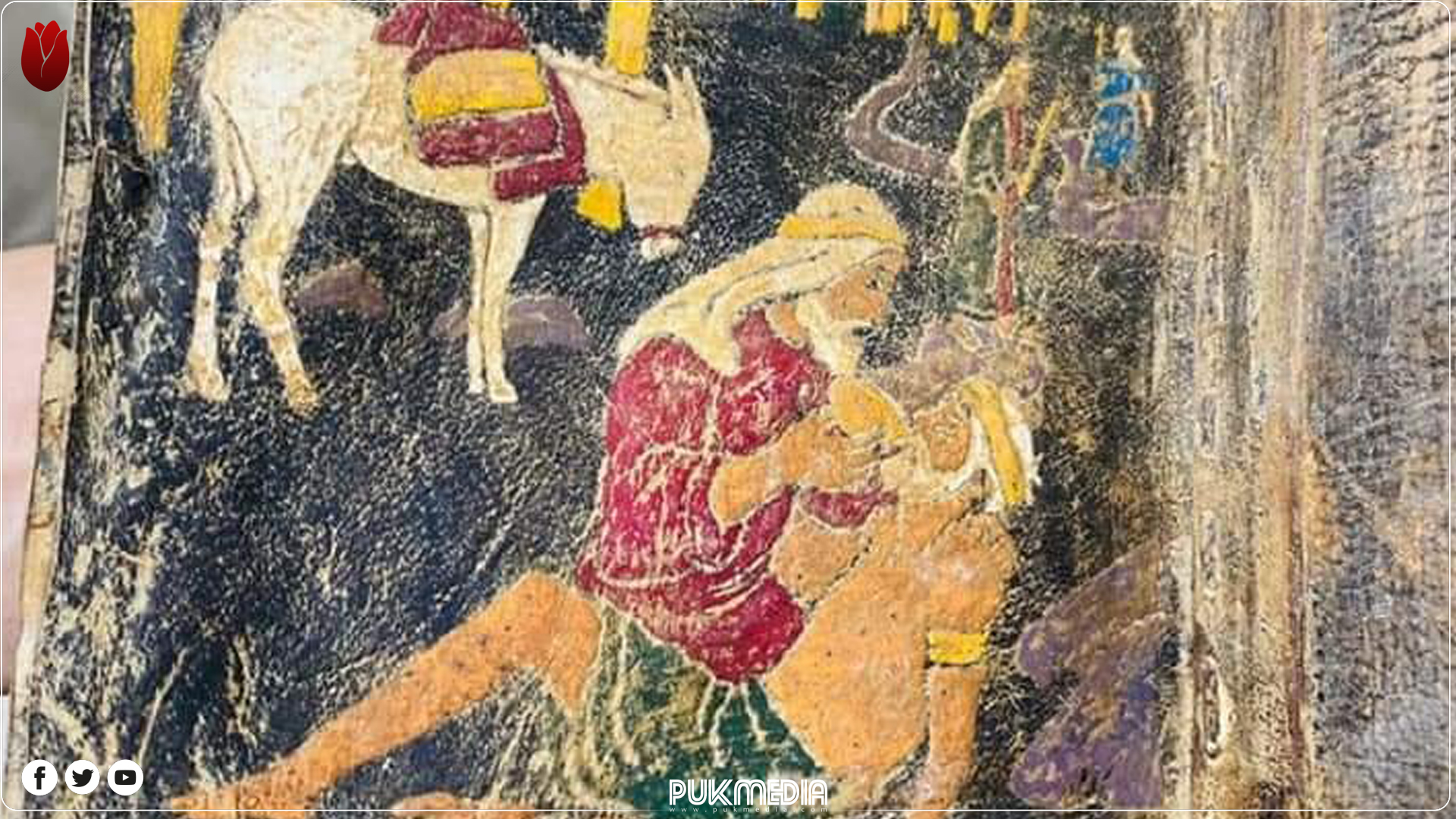 Dhi Qar Security Directorate announced On Thursday that they had thwarted an attempt to smuggle archaeological manuscripts.

"He seized archaeological manuscripts consisting of the Torah and Bible books in the Hebrew language inside an antique box with a six-pointed star on it," the statement added.