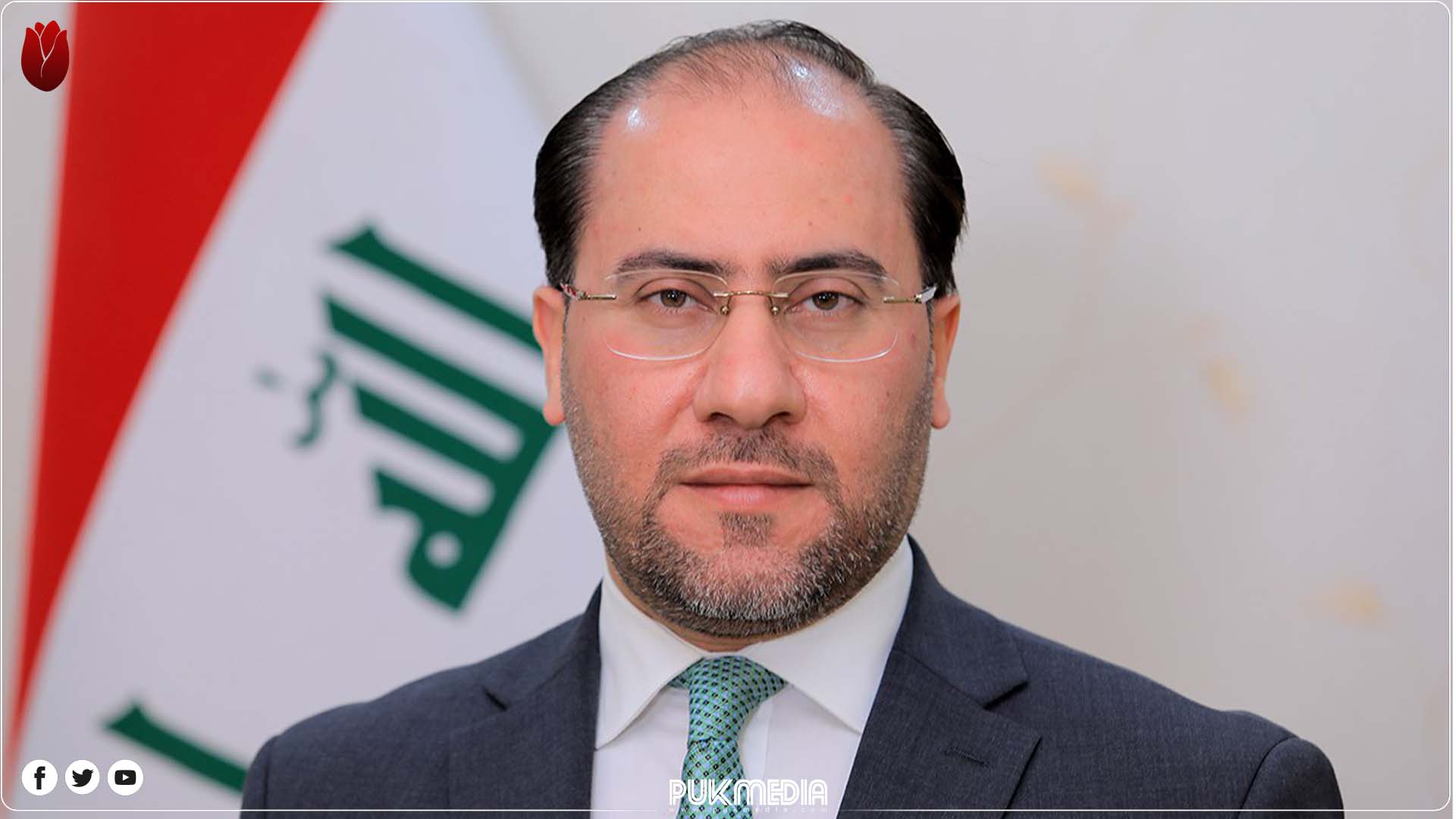 The Ministry of Foreign Affairs confirmed on Friday the continuation of efforts to mobilize the international community in response to the recent Turkish attack while indicating that Iraqi diplomacy will take a firm stance towards the attacks on Iraqi sovereignty.

"Iraq is still mobilizing the efforts of all its partners and friends to confirm the Iraqi government narrative that resulted from the work of the investigation committee formed at the behest of Prime Minister Mustafa al-Kadhimi, and headed by Foreign Minister Fouad Hussein and Iraqi security leaders," Foreign Ministry spokesman, Ahmed al-Sahaf, told the Iraqi News Agency (INA),

"The Ministry of Foreign Affairs is still working to complete more steps that come in the context of supporting Iraq's efforts to confirm its active presence at the UN Security Council, especially after holding an extraordinary session at the invitation of Iraq," he said.

He pointed out that "Iraq continues to coordinate and communicate with all parties regarding everything that affects Iraqi sovereignty," stressing that "Iraqi diplomacy will have a firm stance."

He noted that "the Ministry of Foreign Affairs has documented 22,742 violations and attacks since 2018 until the date of Iraq's resort to the Security Council, in addition to 296 letters and protest notes sent by the Iraqi government against the Turkish side in this context."

On July 26, the UN Security Council held an emergency session to discuss the Turkish attack on the 20th of last month, which led to the death of 9 civilians and the wounding of 33 others.

Foreign Minister Fouad Hussein stressed during his speech at the session that "this aggression is tangible evidence before the Council of Turkey's continued ignoring of Iraq's demands to stop its continuous military violations of Iraqi sovereignty, and to withdraw its military forces from Iraqi territory. Since 2018, 296) (two hundred and ninety-six) have been directed. ) An official bilateral memorandum issued by the Iraqi Ministry of Foreign Affairs to its Turkish counterpart, protesting these violations, which have reached a total of 22,742 violations so far, and documented according to the eight identical letters addressed from the Permanent Representative of the Republic of Iraq to both the President of the Security Council and the Secretary General of the United Nations".

Turkey has carried out cross-border offensives of varying magnitude allegedly against the PKK for decades. However, in recent years, it's begun to establish more of a sustained presence in a growing number of bases and checkpoints dotting the mountains of the Kurdistan Region despite calls from Iraqi authorities to stop these actions.  The PKK is an armed group fighting for the increased rights of Kurds in Turkey and is designated as a terrorist organization by Ankara.

Thousands of acres of land have been burnt and many villages have been evacuated due to Turkish bombings, and even civilian casualties have fallen due to the continuous Turkish operations in the Kurdistan Region. The Turkey-PKK conflict has killed at least 597 civilians, and 226 “individuals of unknown affiliation” since July 2015, according to the International Crisis Group.

The Turkish military has also developed a network of roads connecting the military bases and Turkish territory to facilitate resupply and reinforcement and strengthen their matrix of control over the occupied areas. From the mountain emplacements, Turkish artillery began firing on civilians living in and working on the agricultural lands in the valleys.