Kadhimi dismisses police chief, intelligence directors of Babil and Jableh, and refers them for immediate investigation 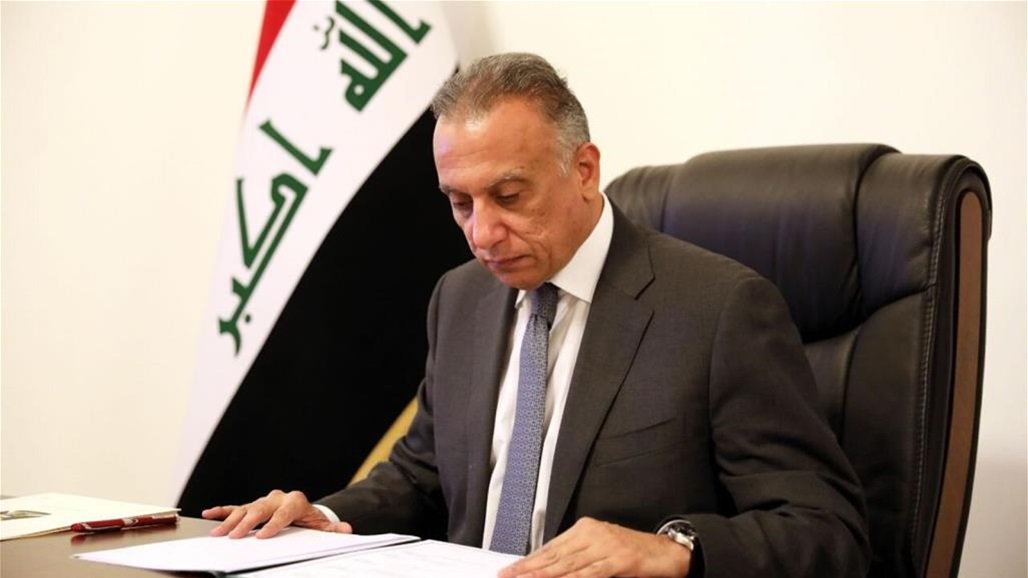 The spokesman for the Commander-in-Chief of the Armed Forces, Major General Yahya Rasoul, said in a statement that "the Commander-in-Chief of the Armed Forces, Mustafa al-Kadhimi, followed with great interest the details of the bloody massacre that was committed in the Jableh area in the Babil Governorate and ordered the National Security Council to investigate the crime, to uncover the facts about its details, and those involved in it, and also pointing out the defect in the security system that allowed the transmission of inaccurate intelligence information for personal purposes, and caused the death of innocents, or allowed to mislead the security references and public opinion about the truth of the incident and its circumstances.

The PM's decision came after he received a report from the head of the National Security Agency on Monday that included an explanation of the circumstances that accompanied the horrific crime, including indications of clear failure in the performance of the security system, and in cooperation with the judicial authority and 14 of the participants in the crime were arrested, whether by delivering malicious information or in execution.

A security operation led to the death of 20 civilians, including four women and at least 12 children, on Thursday, when they raided a home in Jableh, north of the Babil Governorate in central Iraq.

At about 3 p.m., a security force backed by dozens of military vehicles surrounded a rural house belonging to resident Rahim Al-Ghuriri. Then, clashes erupted between the security force and Rahim. The force used heavy firepower, including heavy machine gun fire and several RPGs.

The clashes went on for four hours and left 20 civilians killed, including Rahim, his wife, six of his sons and daughters, his daughter-in-law, and a number of his grandchildren. Twelve children were killed.

A security telegram reported, “At about 3 p.m., after receiving information from the Jableh intelligence that there were two wanted men in the Al-Rashid area in the home of Rahim Kazem Iyadah Al-Ghuriri, the Jableh intelligence detachment left to the relevant place. When the force arrived, the owner of the house opened fire on the intelligence detachment. The latter sent an appeal to the SWAT forces detachments, who came to the place and surrounded the house, and clashes took place with its owner.”

“The owner of the house shot two security men, and at 7 p.m., the clashes ended. After that, as the force entered the house, all members of the family were found dead,” the telegram said.

In turn, the Security Media Cell (governmental) said two suspects of terrorism in Jableh were pursued, and after surrounding them, they opened indiscriminate fire on the security forces, injuring several officers.

Later, the Governor of Babil, Hassan Mandeel Al-Sariawi, said in a press conference that it was a “criminal, not a terrorism, incident,” noting that the accused was wanted to Baghdad's courts.

“Investigative procedures are underway. We have initial details, but they are kept confidential” to preserve the crime scene, he said.

The governor added that the accused “was not wanted [to the authorities in Babil], but had had an arrest warrant against him under Article 406. The judicial order issued against him recently was from Baghdad courts, and the police tried to implement this order in Babil.”

“The intelligence called for support from the security forces, and there was an exchange of fire. The security forces were later surprised, after entering the incident scene, that there were a number of victims,” he said.

On the other hand, eyewitnesses confirmed that Rahim's house was targeted with heavy fire power and several RPGs.

Rahim's sister stated that her brother "was not wanted on terrorism charges, and that the matter was a family dispute, as he had two married daughters who were staying at his home after each had a dispute with her husband. As a result, the large security force came, and a clash took place. But the security force used heavy firepower without any proportionality.”

She accused her brother's brother-in-law, who belongs to the security forces in Baghdad, of bringing the force after a family dispute, and this is against the first official narrative that he was wanted on terrorism charges. 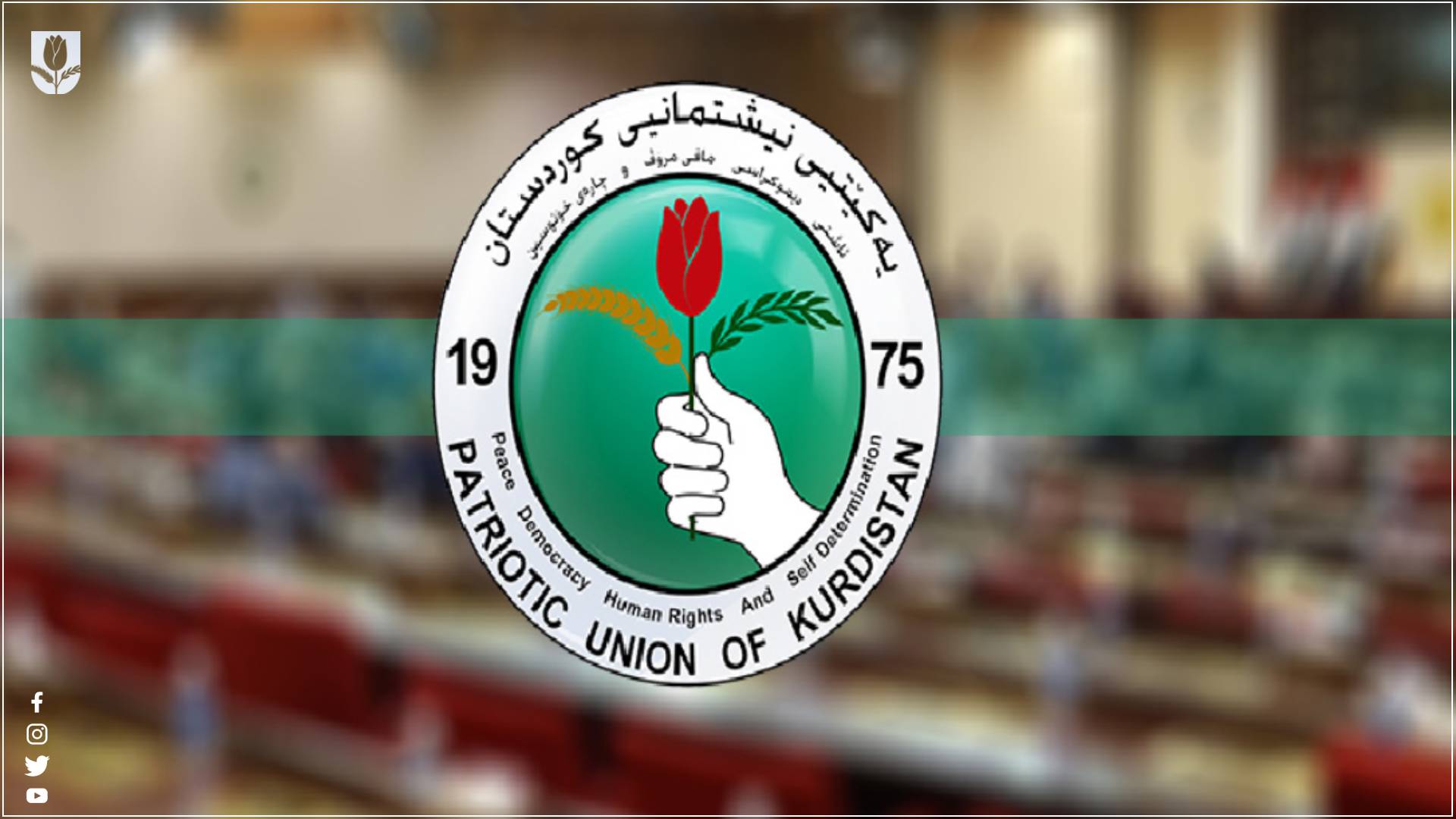 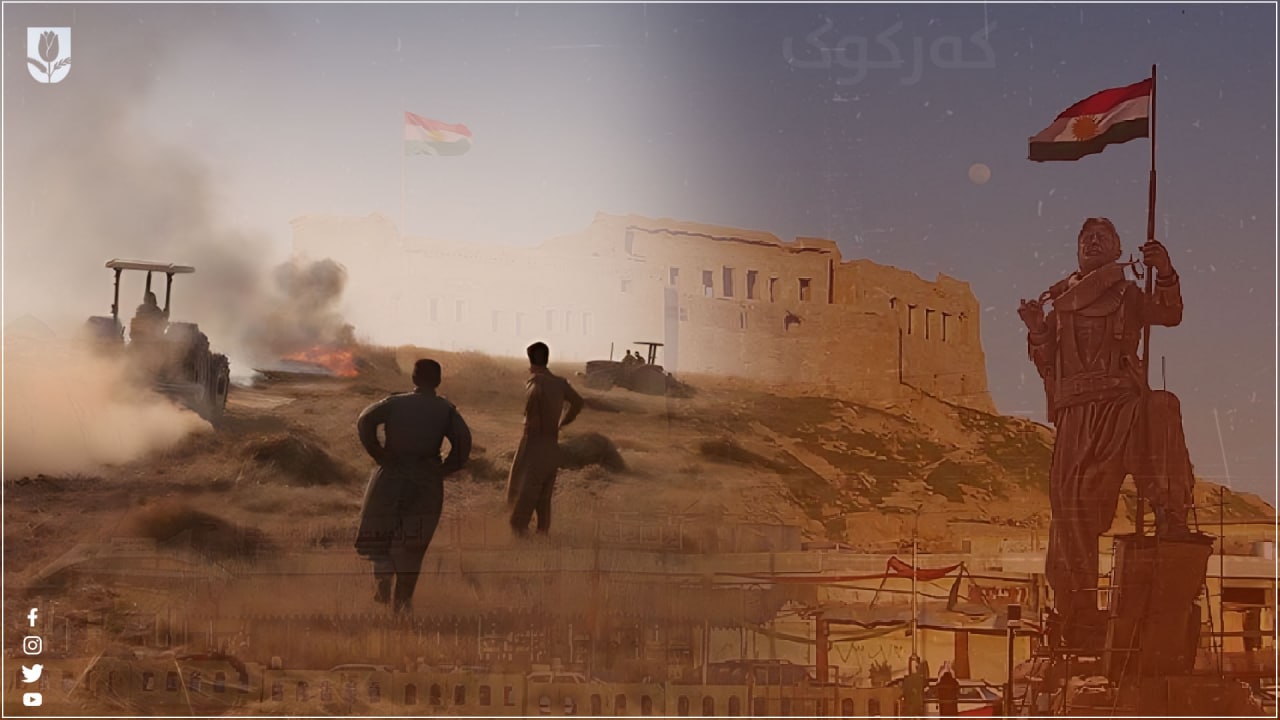 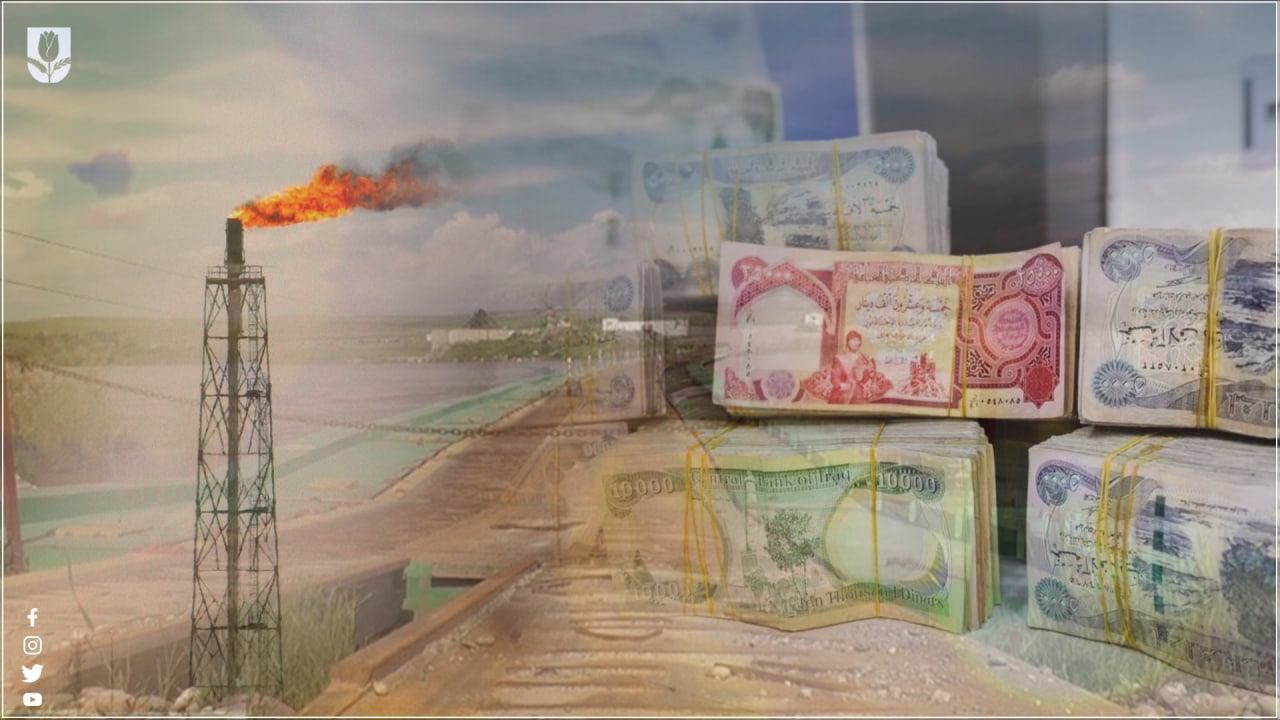