Iraq Faces a Significant Threat From Climate Change; We Must Take It Seriously! 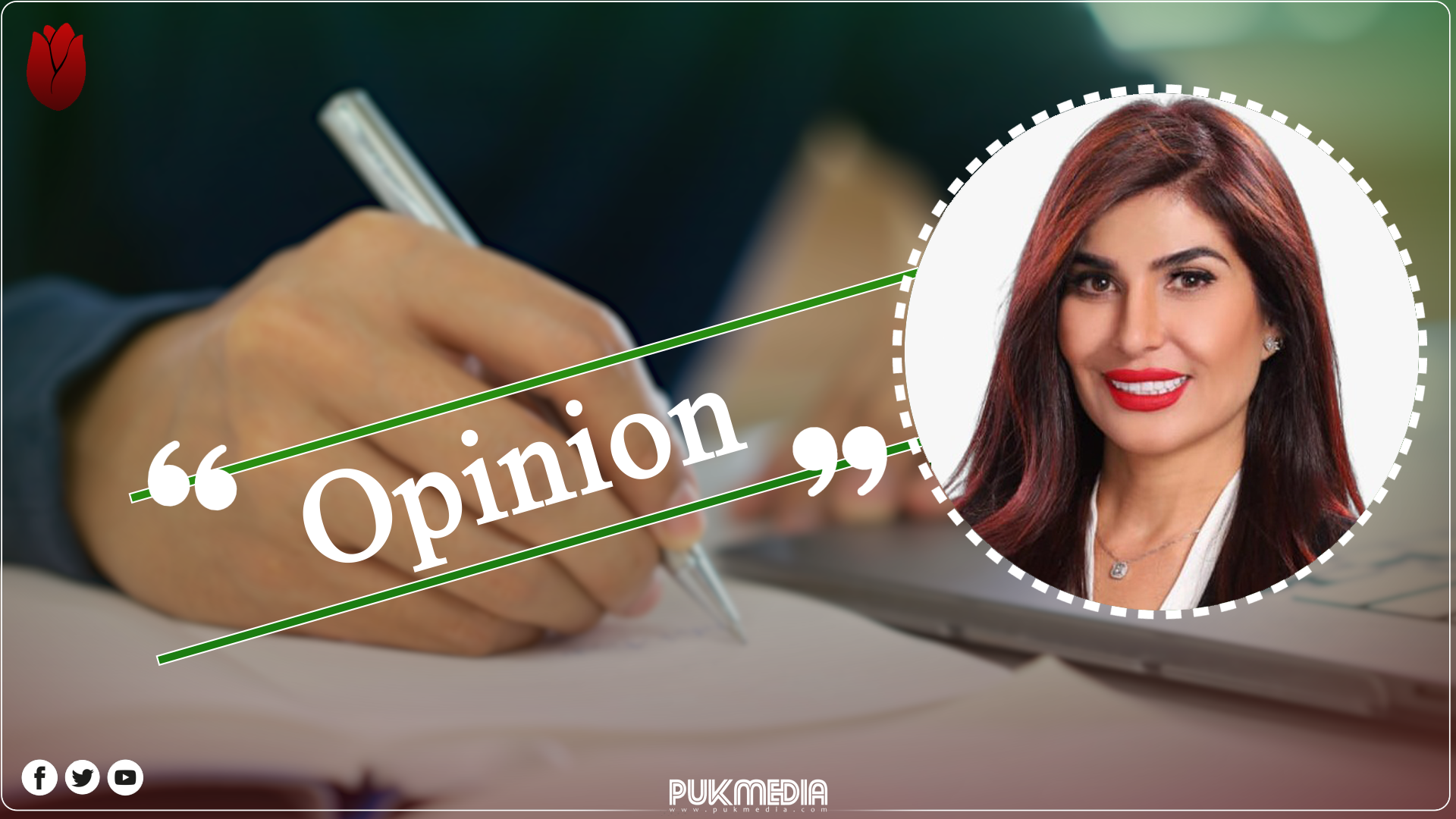 Corruption, poverty, unemployment, sectarianism, and the absence of freedoms are all challenges facing Iraqis, and they frequently discuss them as the country's major problems. However, when it comes to climate change, few take it seriously, while the majority either underestimates it or does not consider it a priority at the moment, and they view discussing climate change as a luxury compared to discussing other problems and challenges in the country.

According to a recent analysis by the Norwegian Institute of International Affairs and the Stockholm International Peace Research Institute, Iraq is extremely susceptible to the effects of climate change. Due to violent conflict, poverty, political instability, and corruption, the nation's vulnerability is formed by its physical exposure, its reliance on natural resources, and its limited adaptive capability. Iraq is especially vulnerable to floods, droughts, and dust storms, which are increasingly associated with temperature and precipitation variability.

According to the report, increasing temperatures, reduced water availability, and increasing interannual variability in precipitation have a negative impact on agriculture, decrease household income and food availability, and enhance livelihood insecurity, and due to pre-existing gender stereotypes and persistent inequities, women and girls are disproportionately impacted by the negative effects of climate change. Low agricultural yields and loss of livelihoods contribute to a rise in urban migration; urban challenges include the possibility of social instability and demonstrations in host cities.

Armed groups and militias utilize the economic difficulties, which are exacerbated by climate change, for recruitment and support. Weak governance increases the potential for elite exploitation and corruption, resulting in increasing marginalization and exclusion, which exacerbates complaints and fuels instability.

The climate influences practically every element of our existence, from our food sources to our transport systems. It has a significant impact on our livelihoods, health, and future. An area's climate is the long-term pattern of meteorological conditions.

Although civil society organizations, United Nations agencies, and international organizations collaborate with some ministries and government institutions to reduce gas emissions, and despite the approval of national plans such as Iraq Vision 2030 and the National Commitment Plan, these efforts are insufficient. It is still minimal, and the worst part is that it rarely results in operational steps on the ground.

Climate change is a real hazard that affects Iraq and its residents' way of life, and it is one of the factors that contribute to the absence of stability and security; therefore, everyone should take this issue seriously and not treat it as a minor or irrelevant issue.