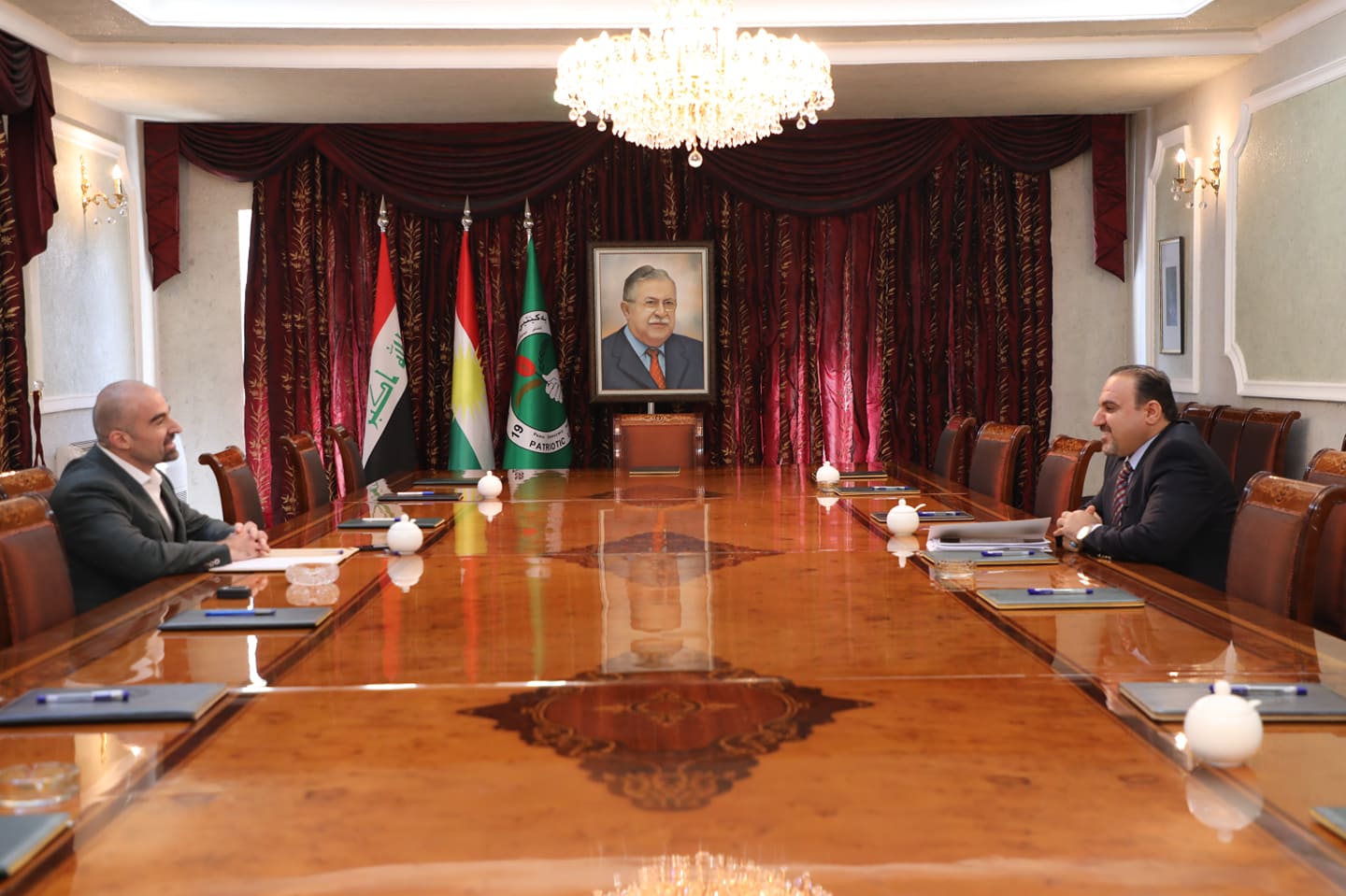 During the meeting, they discussed the independence and mechanism for implementing judicial decisions, establishing justice, and confronting corruption and better coordination and cooperation between the judicial authorities in the Kurdistan Region and Iraq to establish stability and more security and protect the foundations of human rights.

Bafel Talabani reemphasized the support of PUK to implement the decisions of the judiciary, explaining that PUK is against those who violate the law and court decisions.

"We will not allow those who violate the law to benefit from the differences between the Kurdistan Region and Iraq, and we will stand against them most firmly," Talabani Stated.

He also made it clear that everyone must be equal before the judiciary decisions. PUK views the independence of the courts and judicial decisions with great honor and against any attempt to politicize the judiciary.