Iraq has recovered thousands of historic pieces since 2003 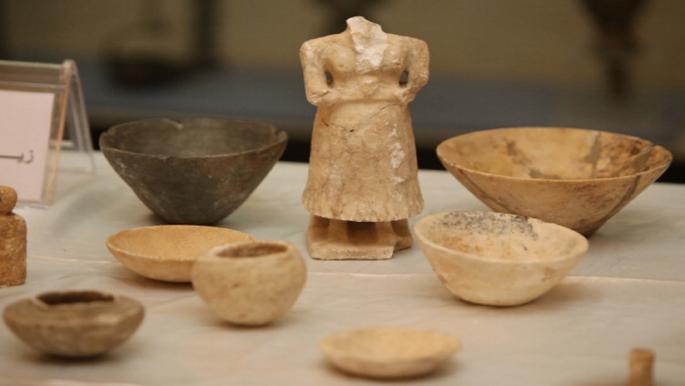 The Iraqi Ministry of Culture has announced a statistic of the antiquities it has recovered since 2003.

He explained that "these pieces bear a museum number, which were stolen from the Iraqi Museum during the events of 2003," noting that "the ministry was also able to retrieve 8,664 antiquities from outside the country."

On April 10 2003, the first looters broke into the National Museum of Iraq. Staff had vacated two days earlier, ahead of the advance of US forces on Baghdad. The museum was effectively ransacked for the next 36 hours until employees returned.

While the staff - showing enormous bravery and foresight - had removed and safely stored 8,366 artefacts before the looting, some 15,000 objects were taken during that 36 hours. While 7,000 items have been recovered, more than 8,000 remain unaccounted for, including artefacts thousands of years old from some of the earliest sites in the Middle East.

The spokesman pointed out that the ministry has made great efforts at the legal and international levels and in foreign relations, and work is still underway to recover more smuggled artifacts. 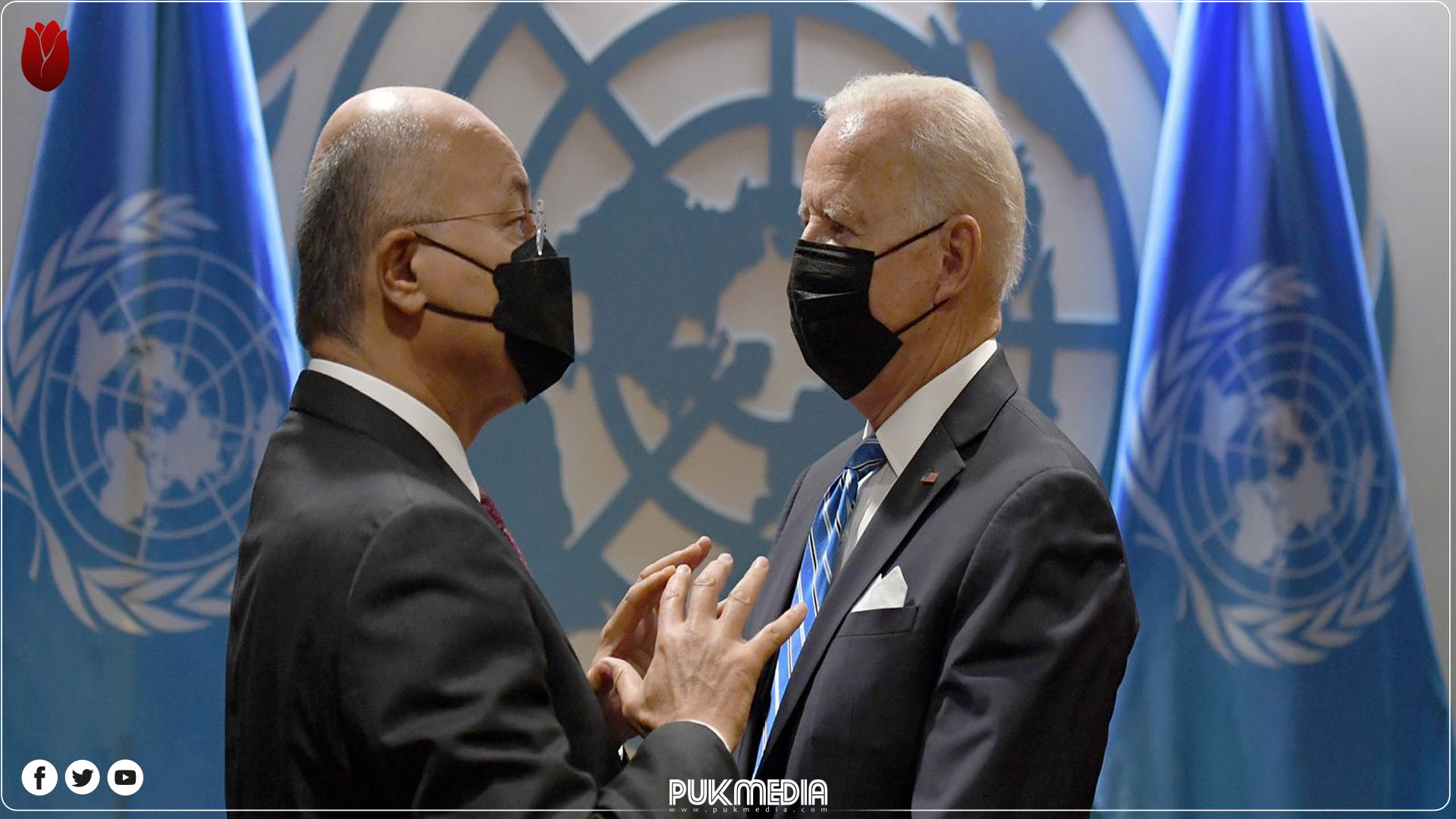 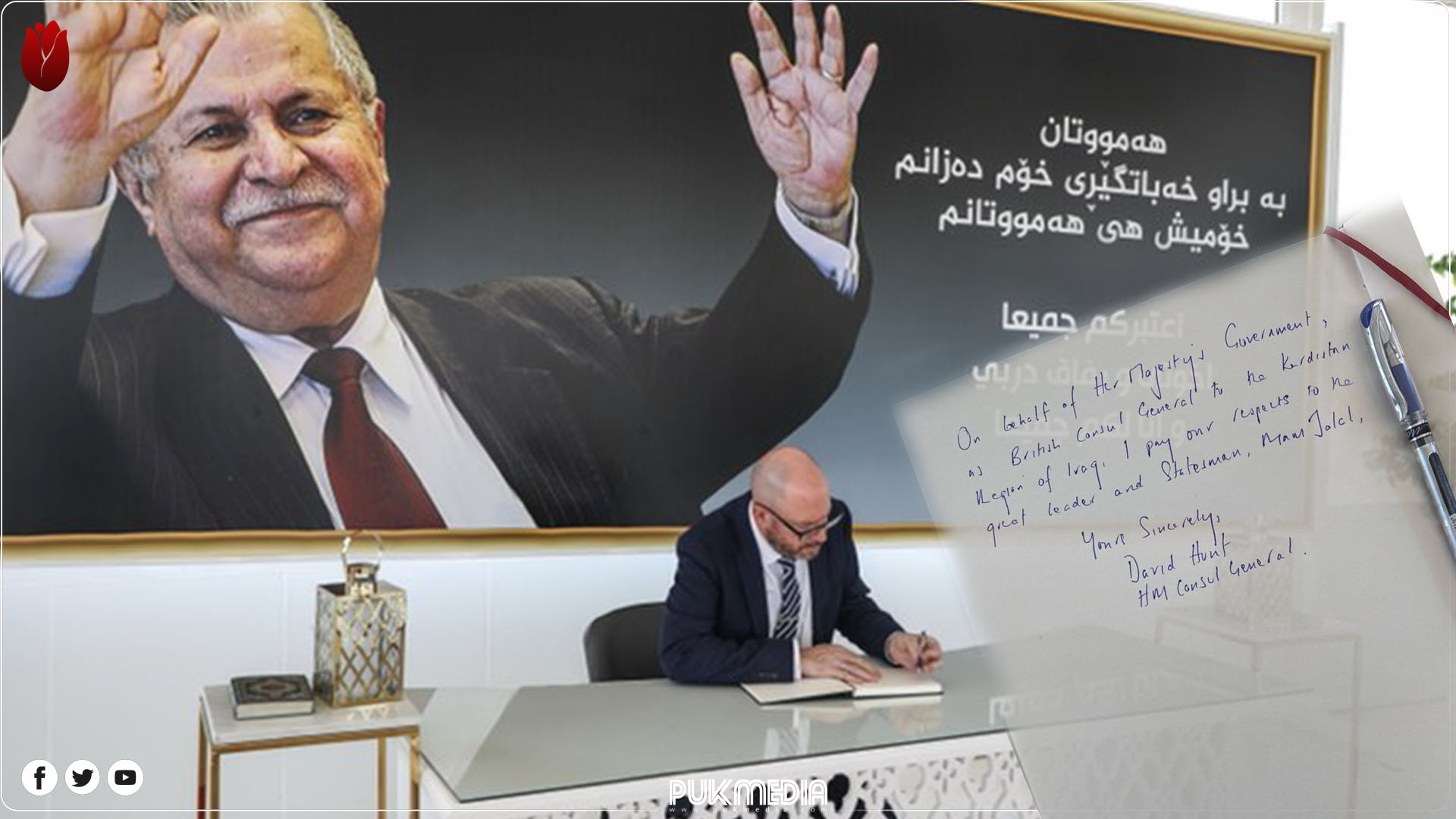 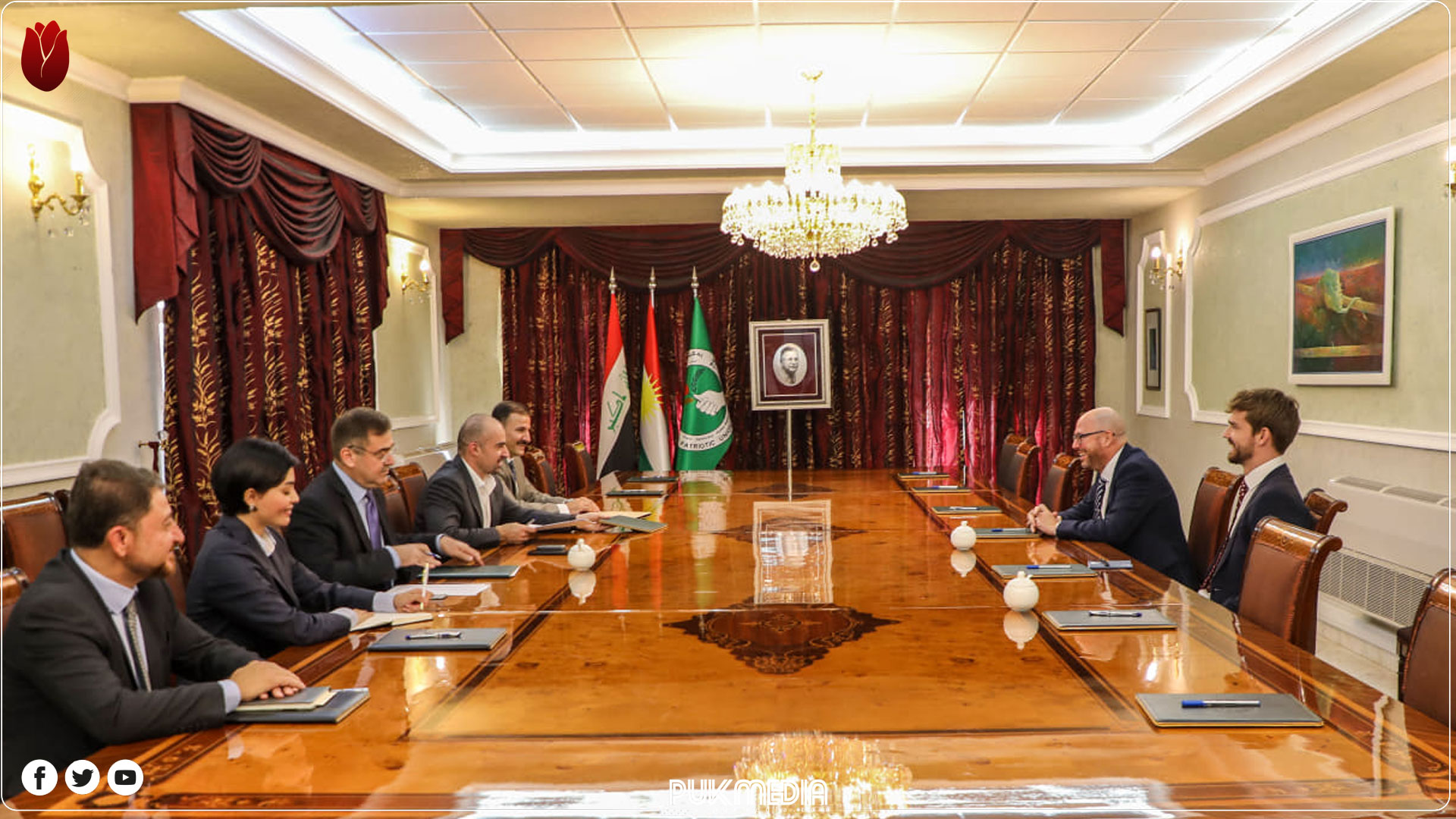 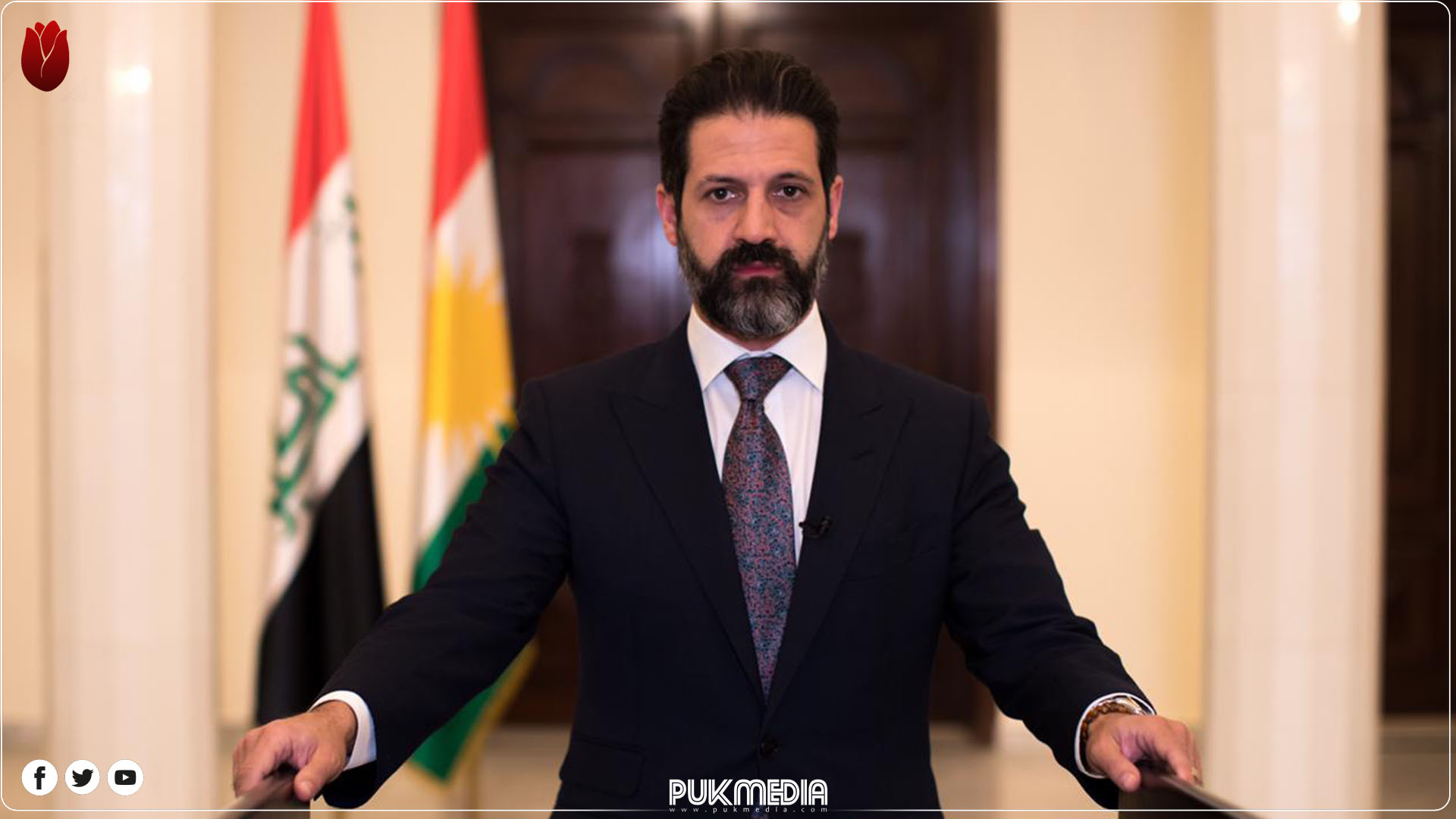