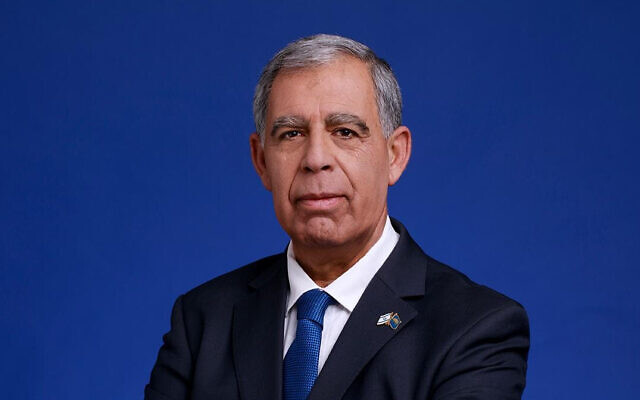 Israel’s Parliament, the Knesset, approved its new government on Sunday and a new prime minister for the first time in 12 years.

Mickey Levy of the centrist Yesh Atid ("There is a Future"), the party led by coalition architect Yair Lapid, will replace Yariv Levin of Likud, Netanyahu’s right-wing group, as the speaker of the 120-seat legislative body.

Levy was born in Jerusalem to immigrant parents who were Sephardi Jews of Kurdish origin from Cizre city of north Kurdistan which is now southeastern part of Turkey.