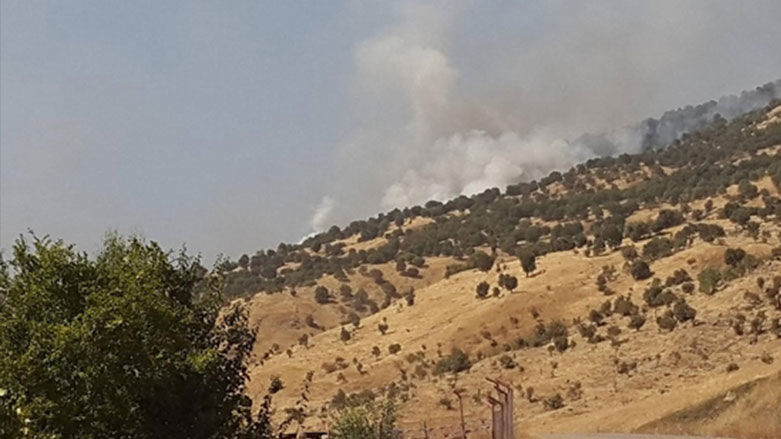 A Turkish warplane on Friday morning, targeted a vehicle in the village of Ardana in the Amedi district in the Dohuk governorate.

According to information available to PUKmedia correspondent in Dohuk, the bombing resulted in the death of two people traveling on the vehicle, and another person was severely wounded.

This comes at a time when a Turkish warplane bombed a vehicle in the village of Rashanky in the town of Zawita in the Dohuk governorate, killing 3 people who were on it.