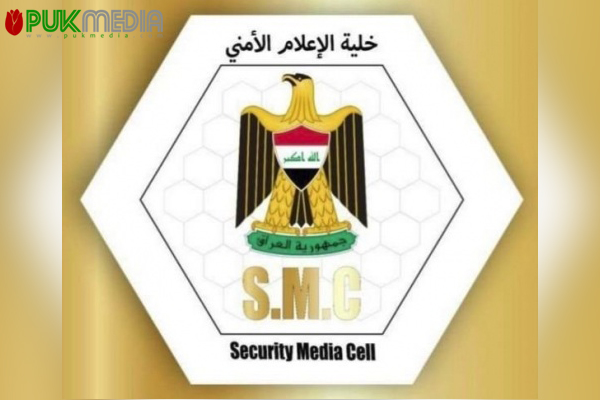 The Security Media Cell on Monday, announced that a terrorist was killed and others were wounded in clashes between security force and terrorist elements in Anbar Province.

The cell said in a brief statement, followed by PUKmedia: "A terrorist group on Sunday, attacked a village in Al-Walid district in Anbar Governorate and kidnapped a person, and the security force from the fourth brigade of the first division immediately intervened and clashed with the terrorist elements and managed to kill a terrorist and wounding others."