Election of a new governor for Karbala 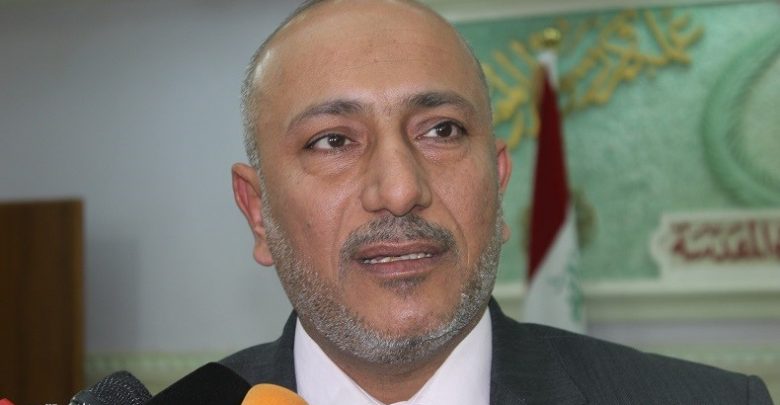 Karbala's provincial council on Friday voted by a majority of votes, Nassif Jassem al-Khattabi, governor of Karbala, while the council elected Ali al-Maliki as its president.

Al-Khattabi got 22 votes out of 23, while he confirmed that the council elected Ali al-Maliki as its president.

For the first time the Karbala Council also voted Janan al-Wazni as deputy chairman of the provincial council.

On June 27, 2019, the Administrative Court of Justice approved the decision of the Karbala provincial council to remove its governor Aqil al-Turaihi. 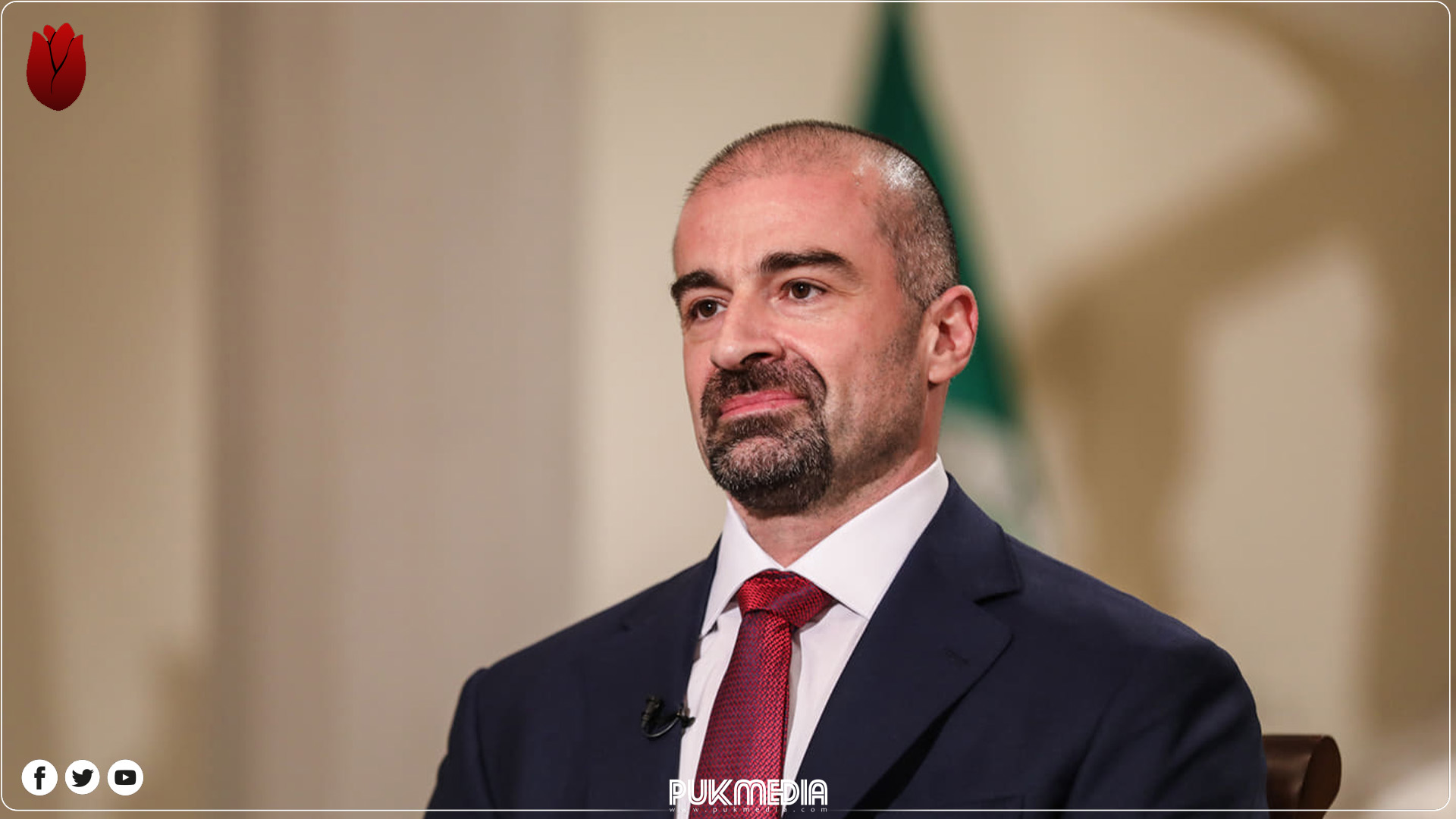