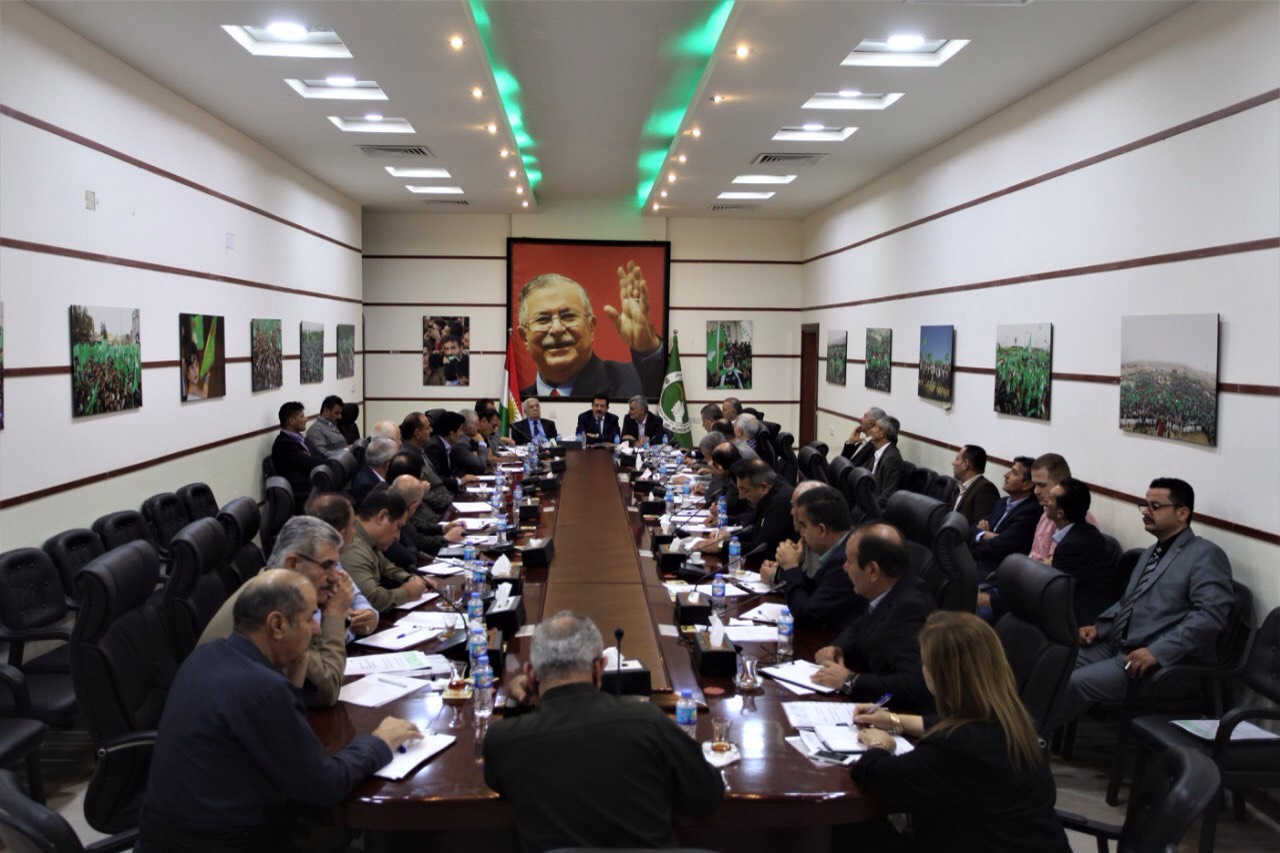 During the meeting, which was attended by Omar Fattah member of the working body and Rafat Abdullah, official of PUK and officials of the centers and members of the Bureau, discussed the current developments in Kurdistan to resolve all problems in dialogue and understanding.

The meeting also discussed the role and place of PUK in the current events, where the attendees stressed the need to adjust party commitment and develop the principles and bases of party work. 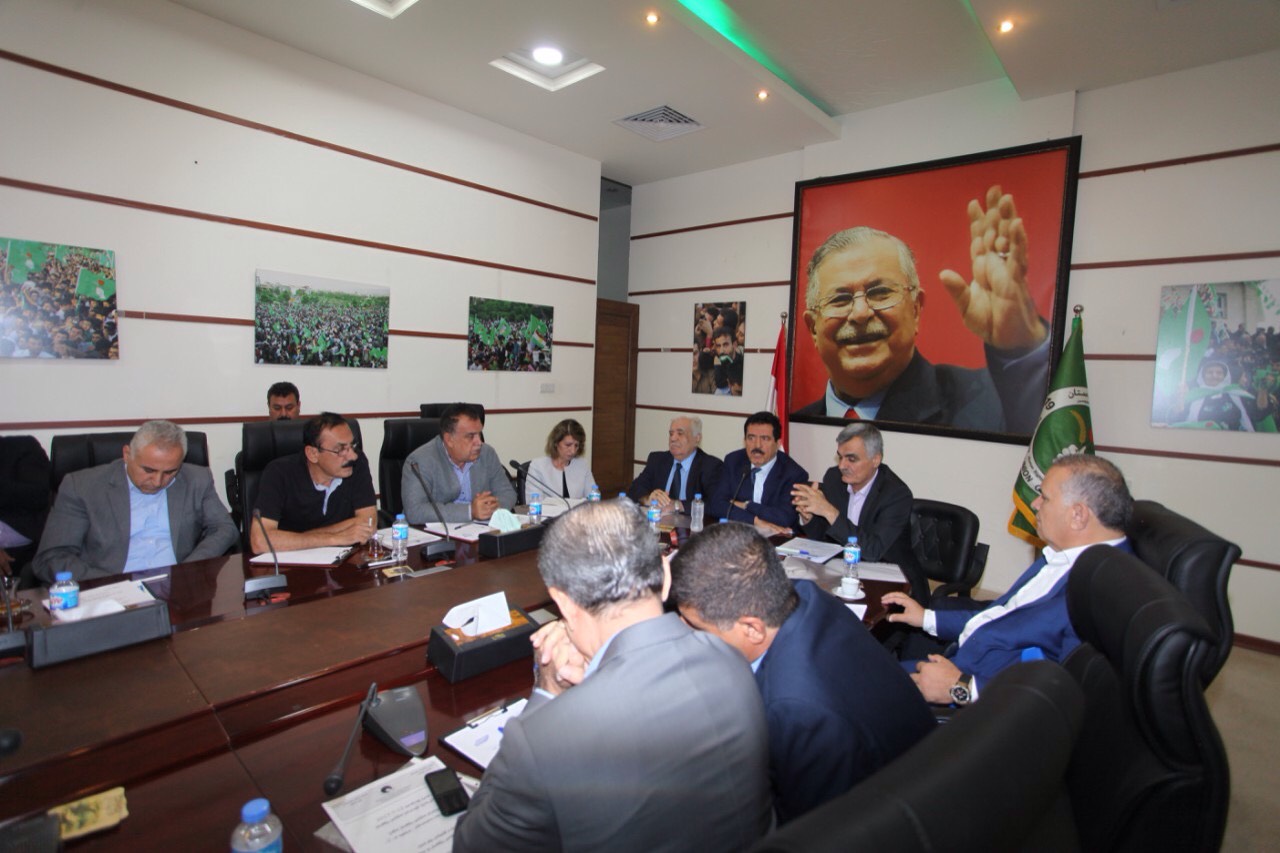