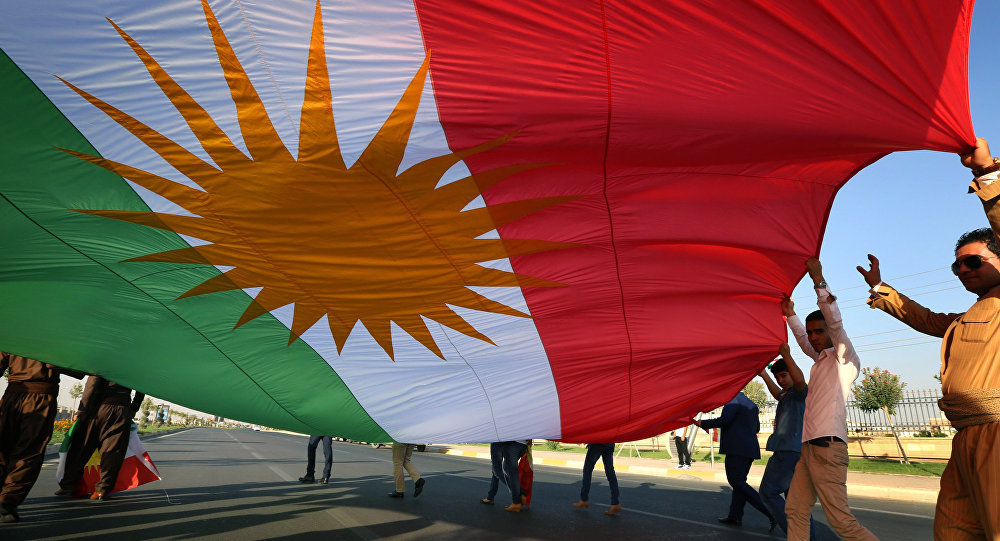 The government of the Iraqi Kurdistan autonomous region invites all international organizations to monitor the upcoming independence referendum in order to ensure that the vote will be held in a legal and democratic manner, Kifah Mahmoud, the media adviser to the region’s prime minister, told Sputnik Tuesday.
Earlier in June, Iraqi Kurdistan’s Prime Minister Nechirvan Barzani set September 25 as the date for an independence referendum. The referendum will be held throughout Iraqi Kurdistan, as well as territories of the Nineveh, Kirkuk, Saladin and Diyala provinces claimed by both Iraqi Kurdistan and Iraq.
“We urge all international organizations to take part in the monitoring process of the upcoming referendum in order to ensure that it is held on the legal and democratic basis without the political fight,” Mahmoud said.
The official noted that the region and will not use its power to influence the voting process despite concerns of the some media outlets.
“We want to conduct a referendum in a democratic and civilized manner. Although several media outlets distort the real state of affairs, saying that we are taking advantage of the situation,” Mahmoud underlined.
According to the official, as the region has achieved a significant economic success over recent years and decreased the poverty level from 50 percent to five, it has its own right to choose the form of government.
The Kurds, making up about 20 percent of the Iraqi population, have been seeking self-governance for decades. In 2005, Iraq’s Constitution recognized Kurdistan as an autonomous region, run by the Kurdistan Regional Government, therefore making Iraqi Kurdistan the only autonomous region of the country. 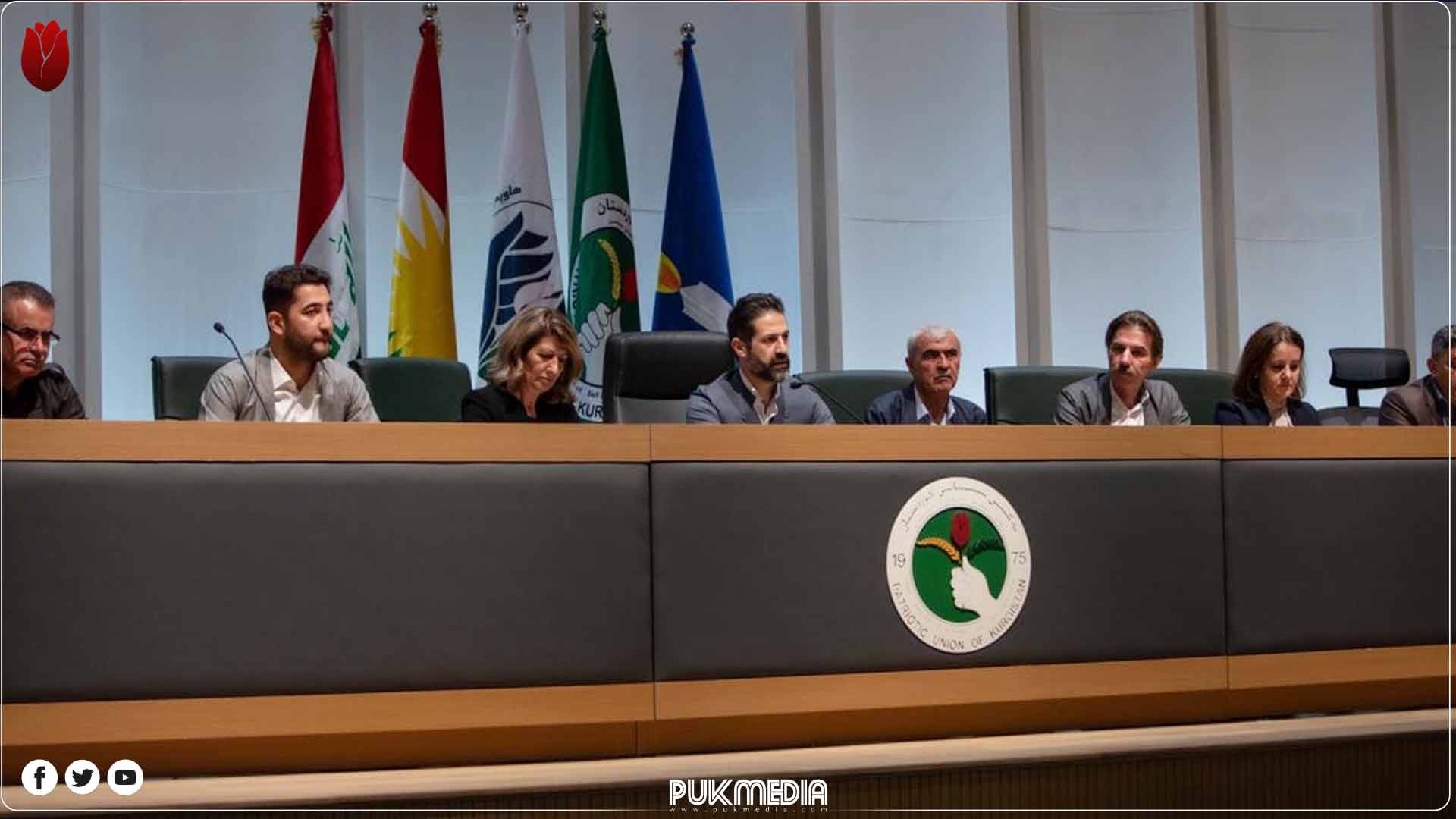 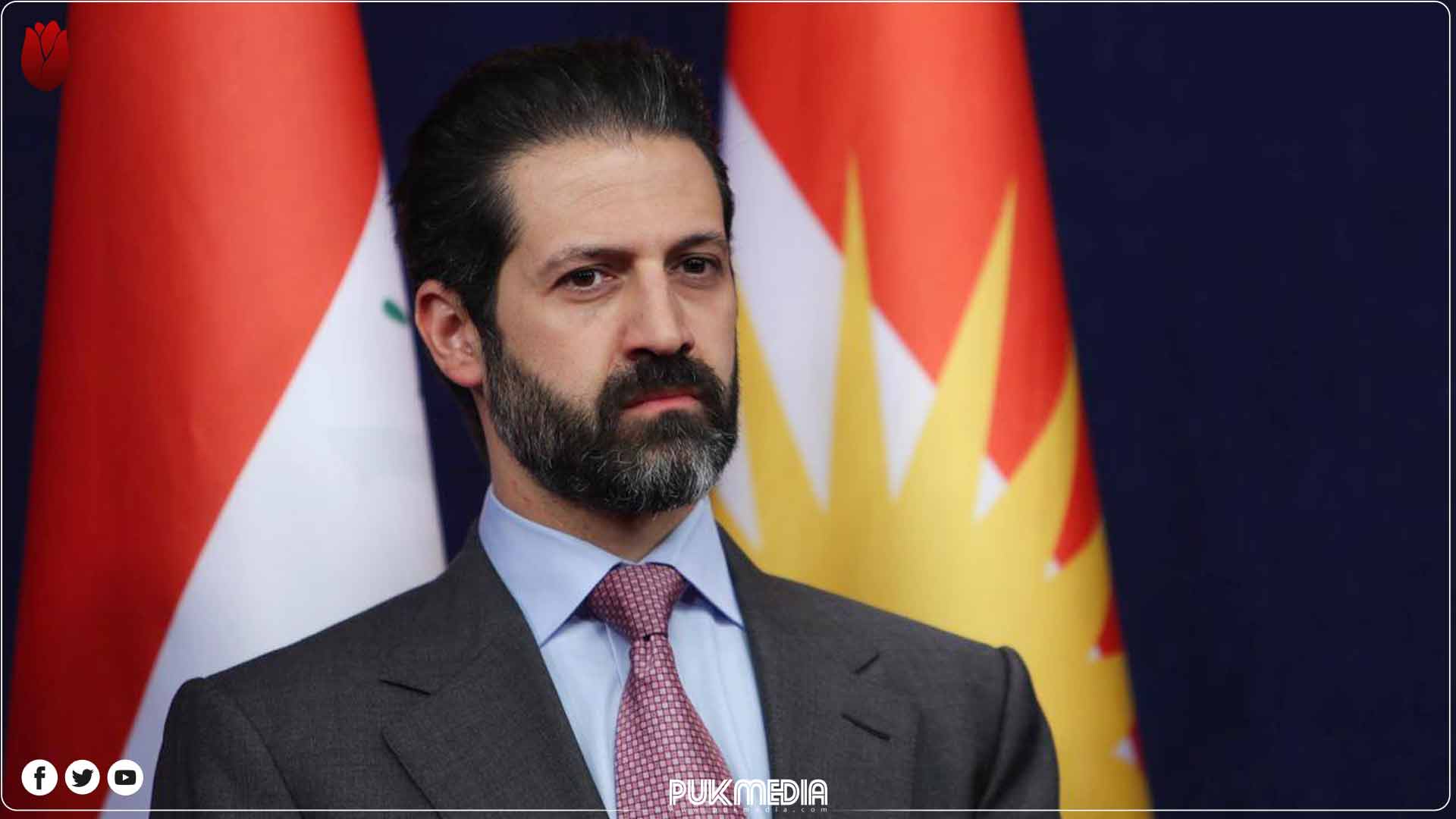 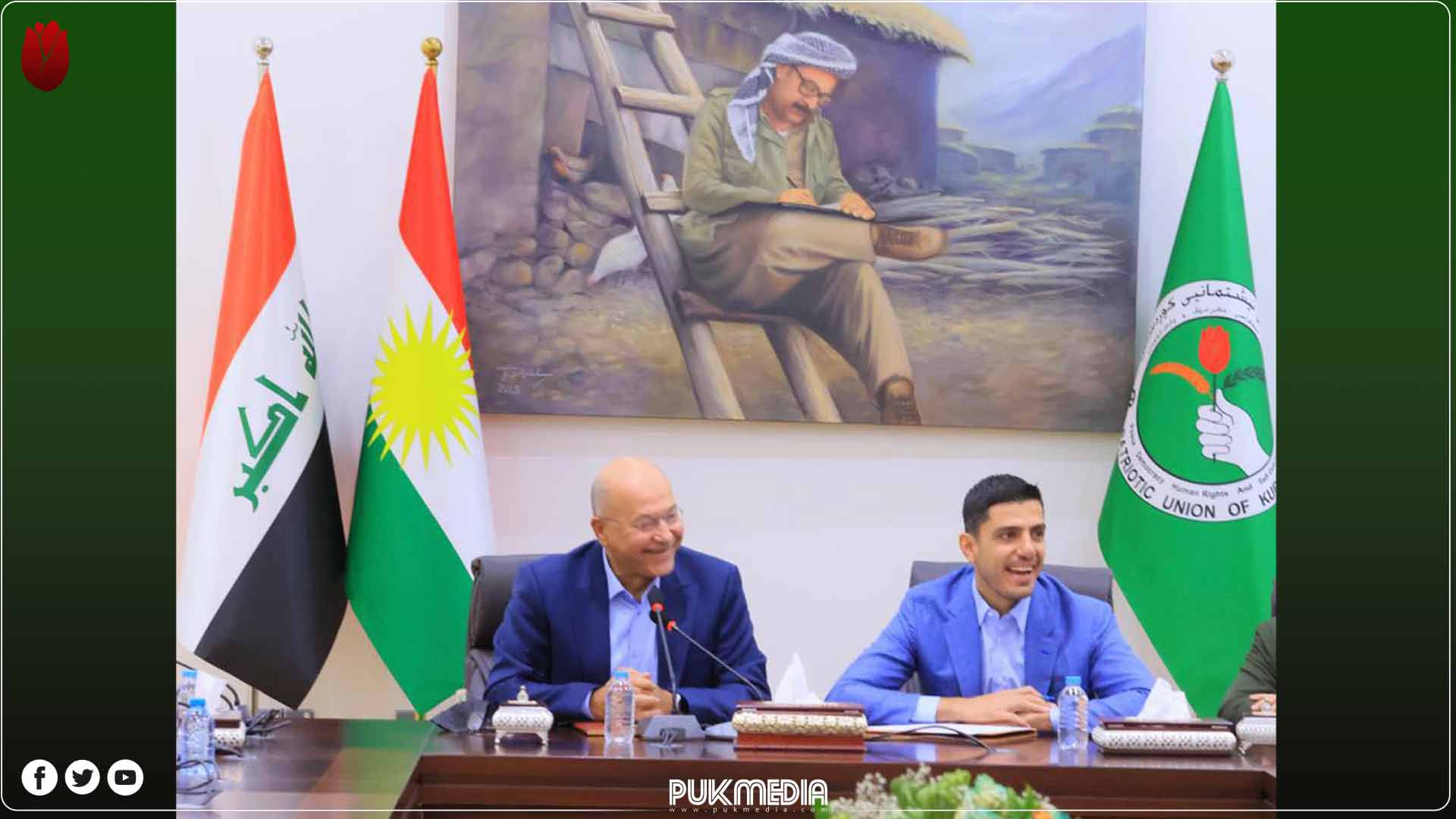