Can Kurdish Independence Happen Despite All This Disagreement? 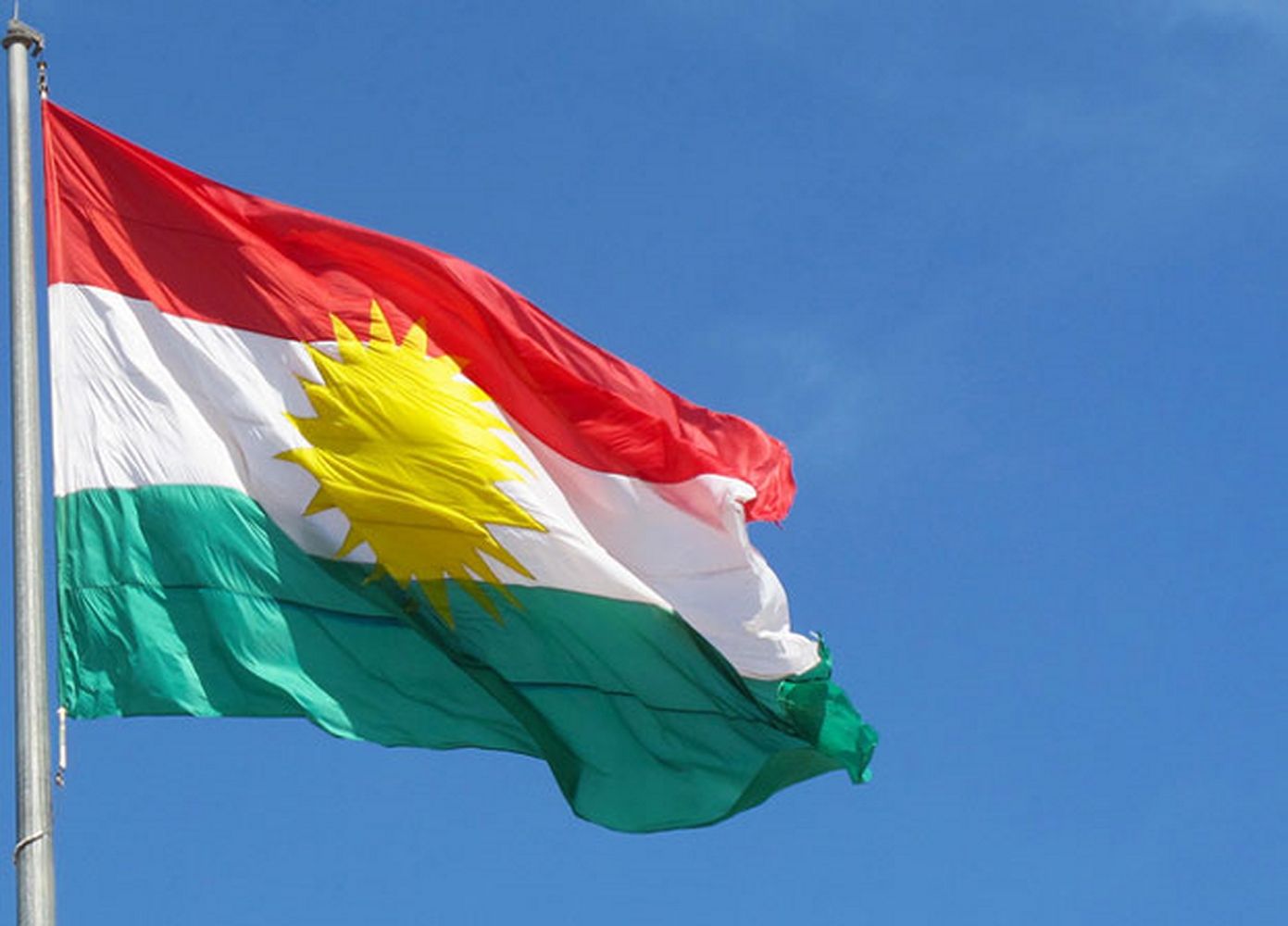 Iran voiced its opposition on Saturday to an announcement by Iraq’s autonomous Kurdistan region that it will organise a vote on independence later this year.


“Iran’s principal position is to support the territorial integrity of Iraq,” foreign ministry spokesman Bahram Ghasemi said.
“The Kurdistan region is part of the Iraqi republic and unilateral decisions outside the national and legal framework, especially the Iraqi constitution… can only lead to new problems.”
Kurdistan Government announced on Wednesday that they will organize an independence referendum on September 25, not only in their three-province autonomous region but also in other historically Kurdish-majority areas they have long sought to incorporate in it.
Iran worries about separatism among its own Kurds, most of whom live in Iranian Kurdistan, the areas along the border with Iraqi Kurdistan.
Rebels of the Kurdistan Democratic Party of Iran (KDPI) and the Party of Free Life of Kurdistan (PJAK) launch sporadic attacks into Iran from rear-bases in Iraq, triggering sometimes deadly clashes with the security forces.
After an upsurge attacks in 2011, Iranian troops launched a cross-border incursion, forcing KDPI to retreat deeper into Iraqi Kurdistan. 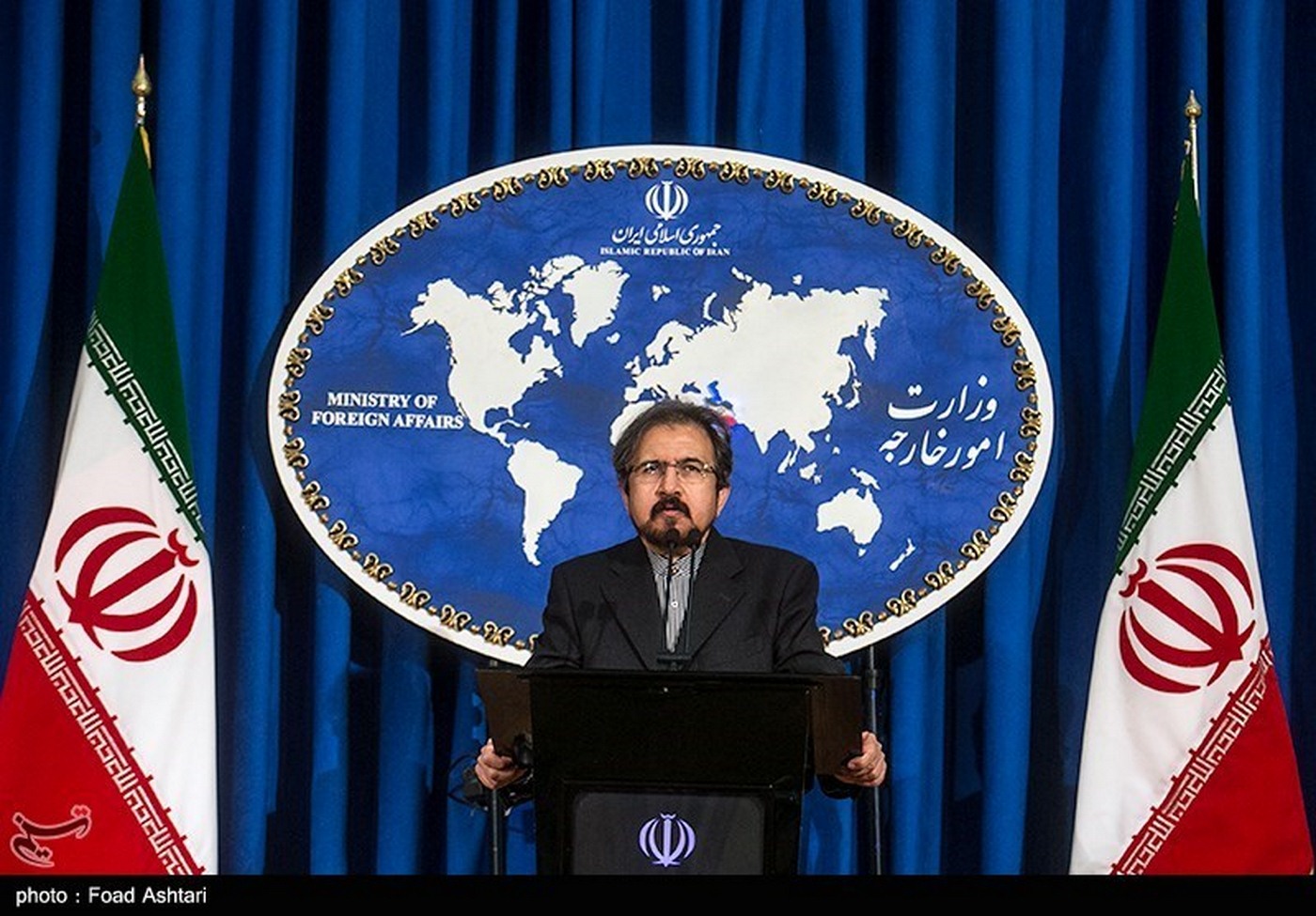 The federal government in Baghdad is deeply opposed to the referendum plan of the regional government in Erbil, as is neighbouring Turkey, which has a large and restive Kurdish minority of its own.
Washington has expressed concern that it could distract from the joint fight against the Islamic State group by stoking tensions between the Kurds, and Arabs and Turkmen in northern Iraq.
“An integrated, stable and democratic Iraq guarantees the interests of the whole people (of Iraq) from all ethnic and religious groups,” Ghasemi said.
“Today, Iraq more than ever needs peace and national unity and differences between Erbil and Baghdad must be resolved within the framework of dialogue and in compliance with Iraq’s constitution.” 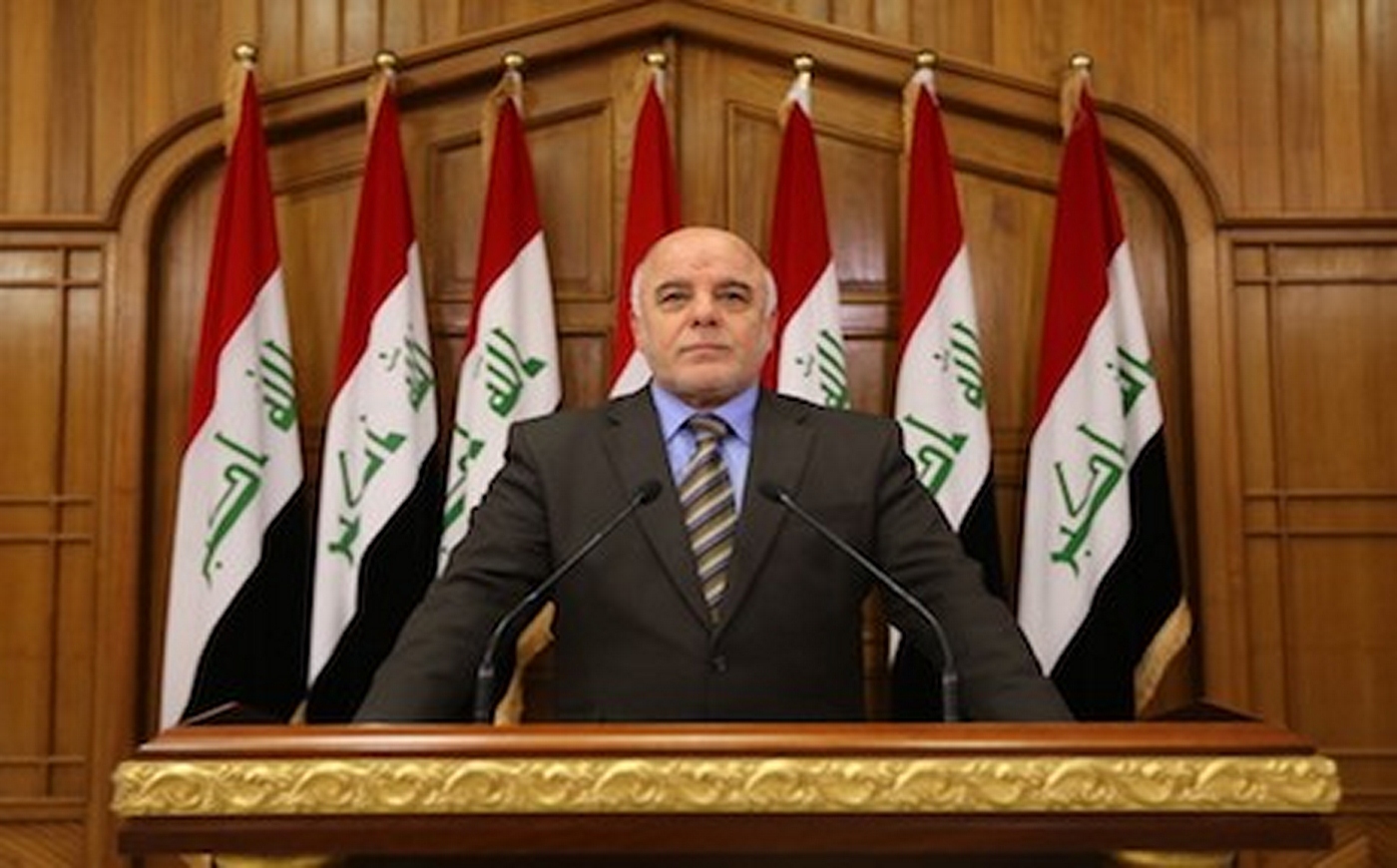 Russian Foreign Ministry spokeswoman Maria Zakharova said on Thursday “Russia supports Iraq’s unity and territorial integrity, provided that the legal rights of all ethnic and religious groups are respected, while the Kurds are one of those groups,” 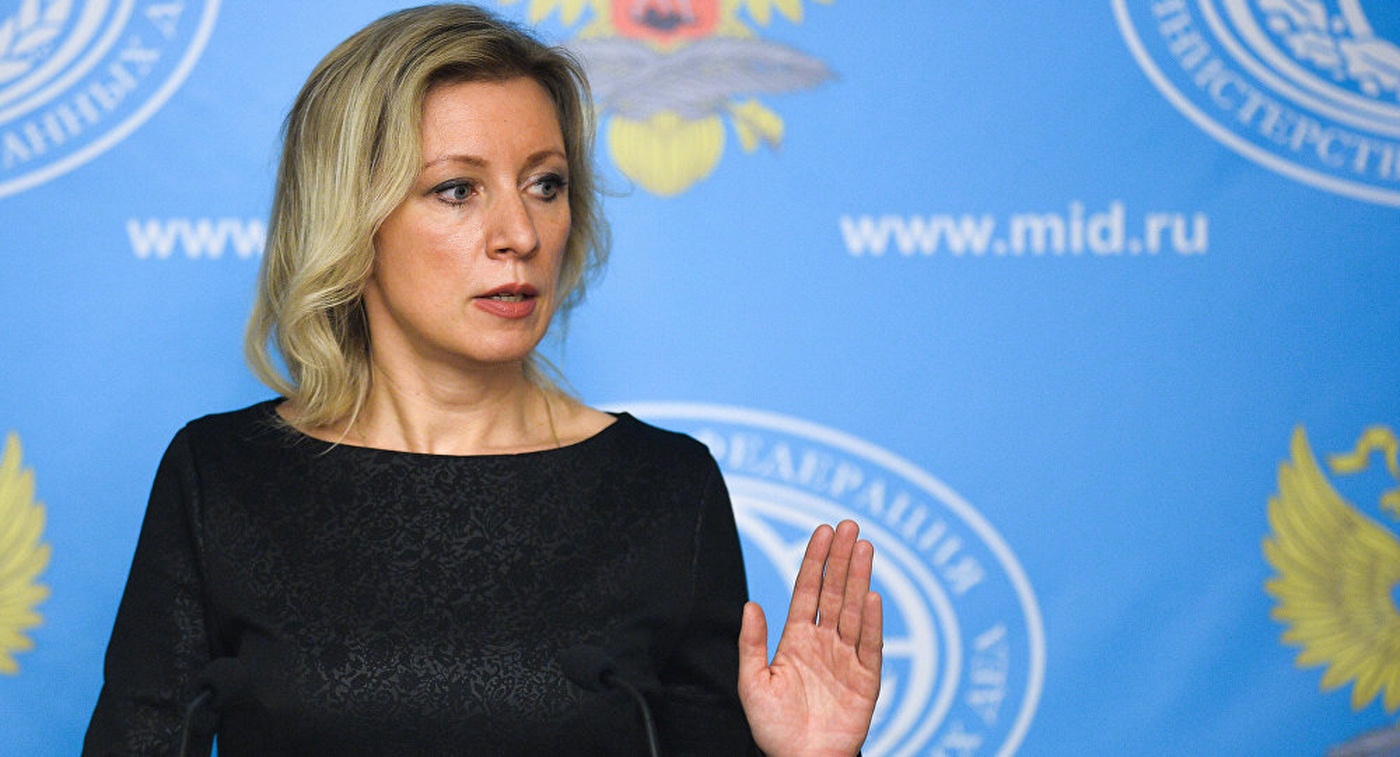 German Foreign Minister, Sigmar Gabriel, expressed concerns by his country on Thursday against Kurdish government’s decision to hold a referendum.
“We can only warn against one-sided steps on this issue. The unity of Iraq is on the line,” Gabriel said as quoted by German media outlets. “Redrawing the lines of the state is not the right way and could exacerbate an already difficult and unstable situation, in Erbil as well as Baghdad.” Gabriel said. 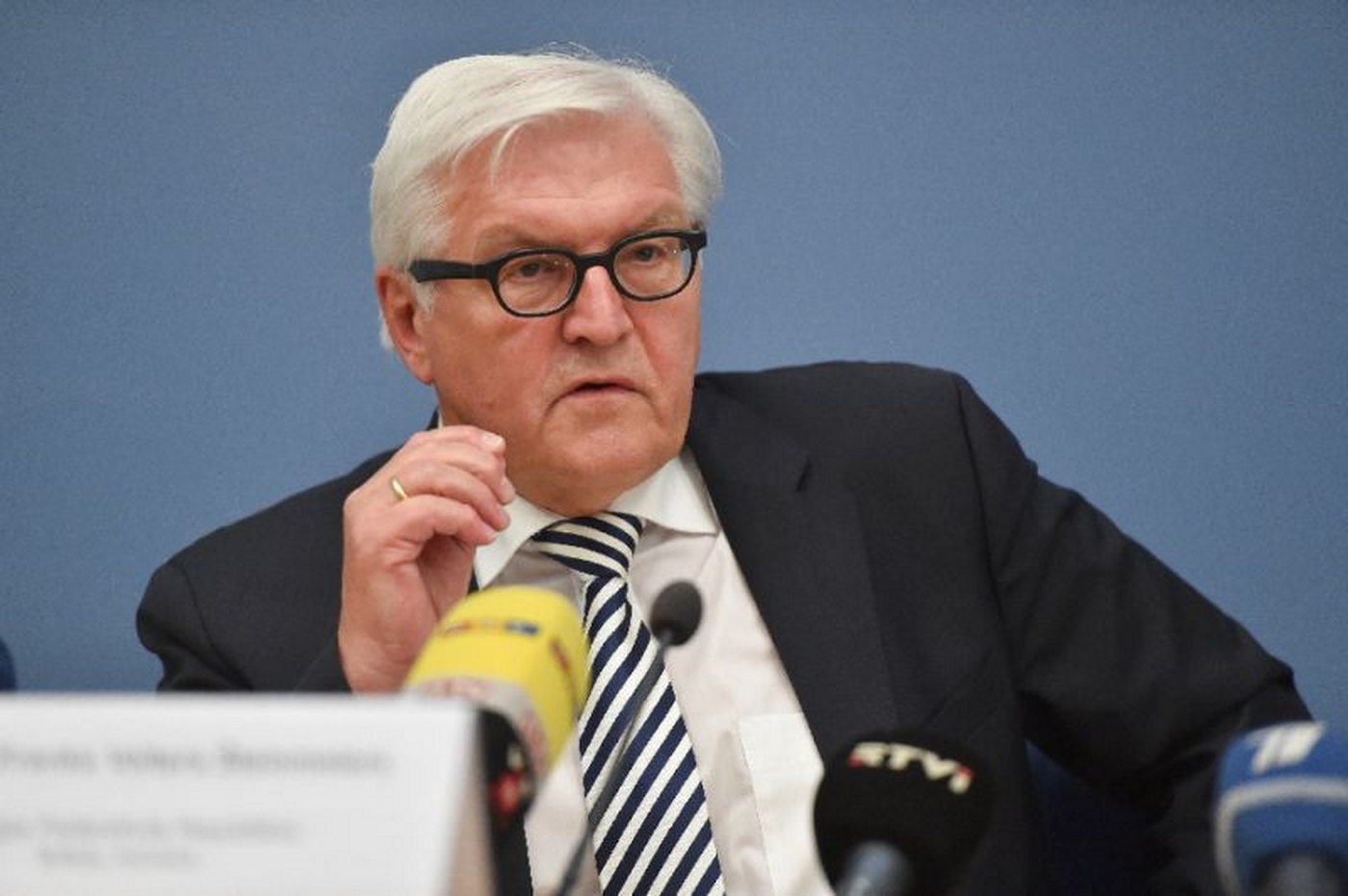 Kurdistan Region’s political parties, not including the Change Movement (Gorran) and the Kurdistan Islamic Group (KIG) came to an agreement on Wednesday to hold the referendum on the region’s independence this year on September 25.