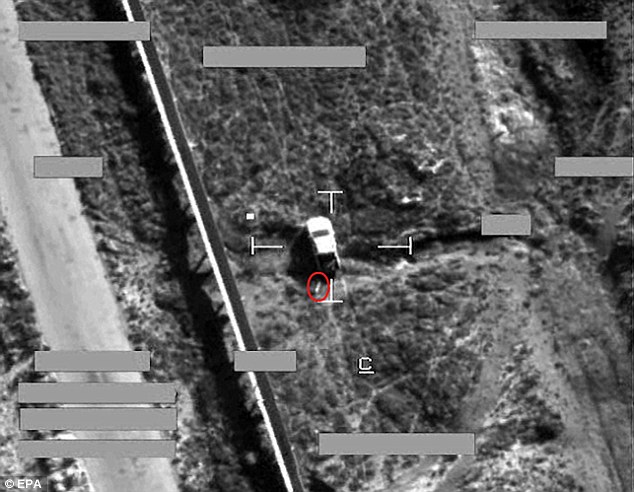 Today, October 3rd, Islamic State (IS) terrorists attacked the Iraqi army near Qayyara, and dozens of them got killed.

The head of Patriotic Union of Kurdistan's office in Makhmur, Rashad Galali told PUKmedia that the IS militants launched an attack on the Iraqi army in Al-Hud village near Qayyara. He also mentioned that at least 24 IS militants were killed. "19 of the corpses are in the hands of the Iraqi army and now they are being showcased to the people of Qayyarah," Galali said.

Besides, 2 Iraqi army soldiers were killed and 5 got injured.

This is the second attack by IS on the Iraqi army today. In the morning, IS attacked the Iraqi army in Al-Hud using five booby-trapped Hummer vehicles. Three of the vehicles managed to be detonated by IS, while the other two were exploded by the air strikes." 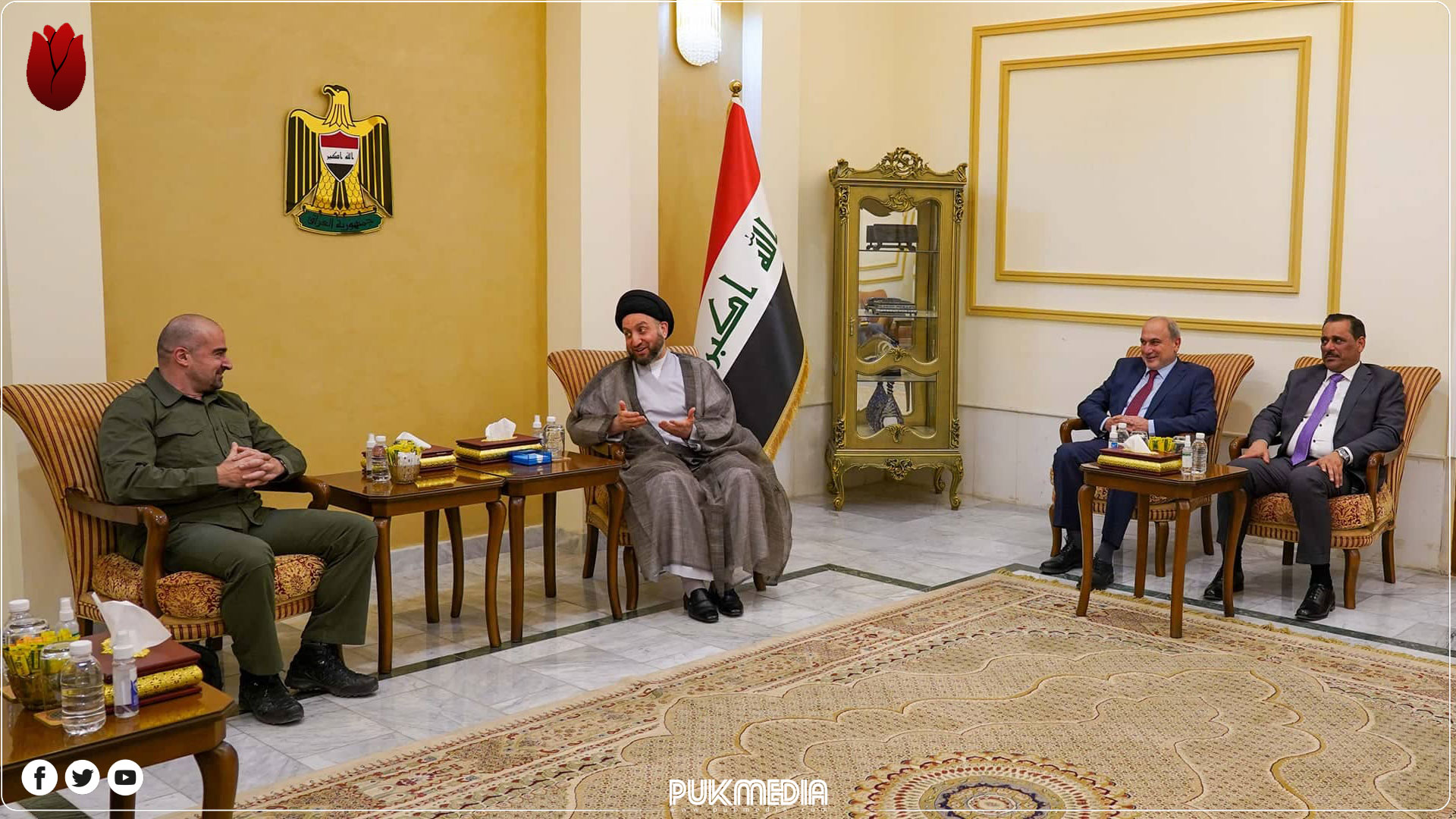 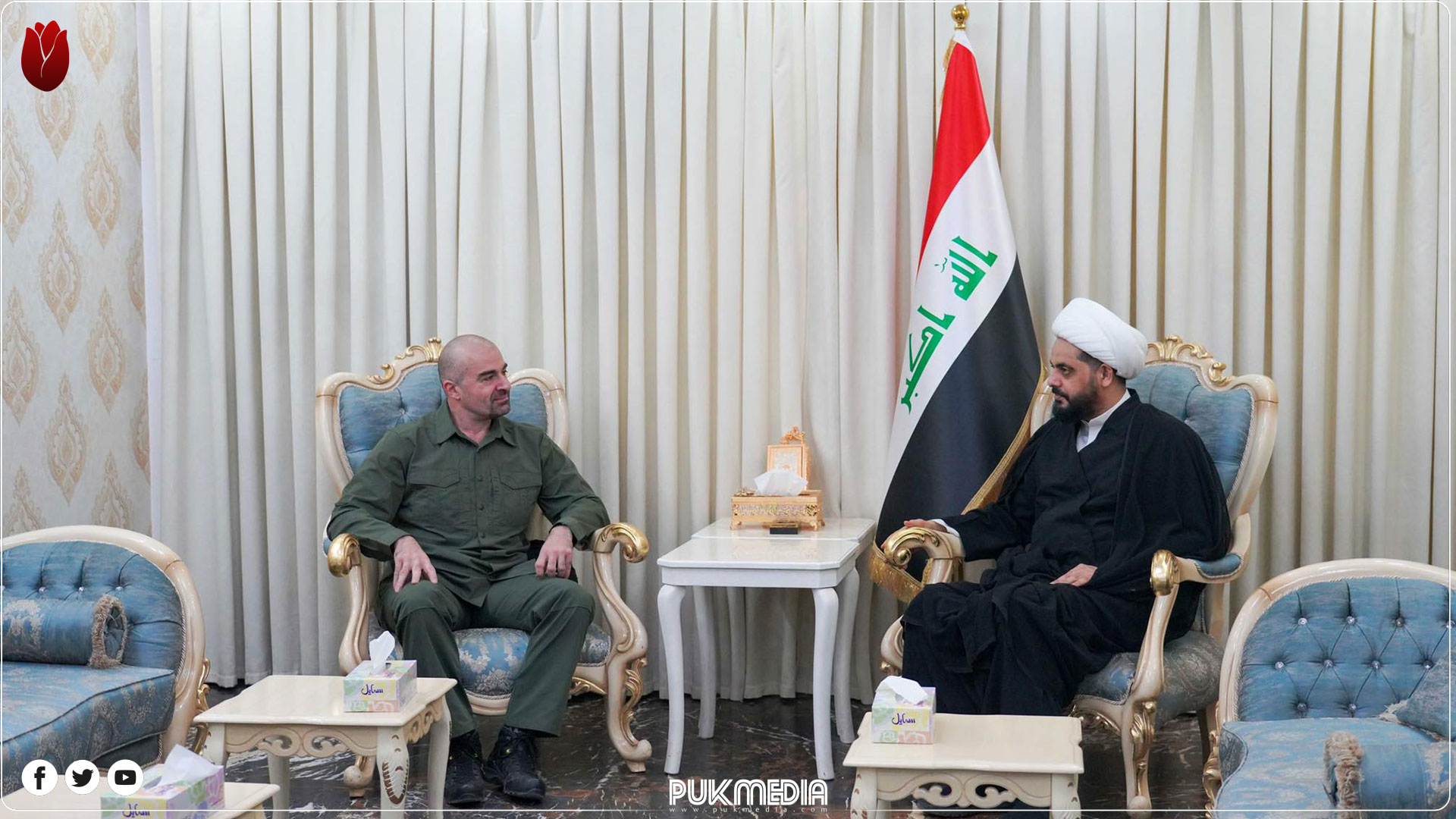 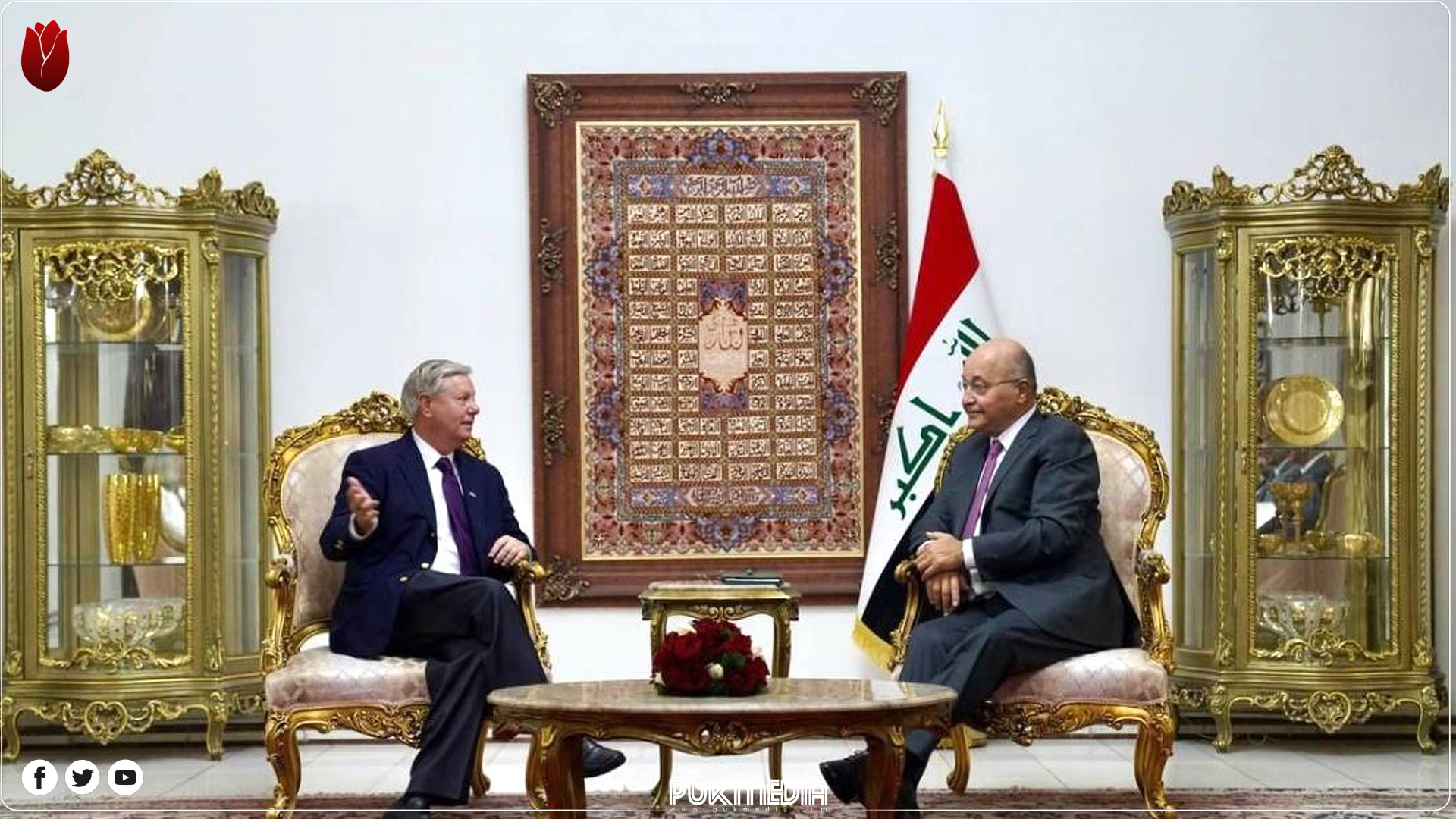