Kobani : calls upon the International Comunity 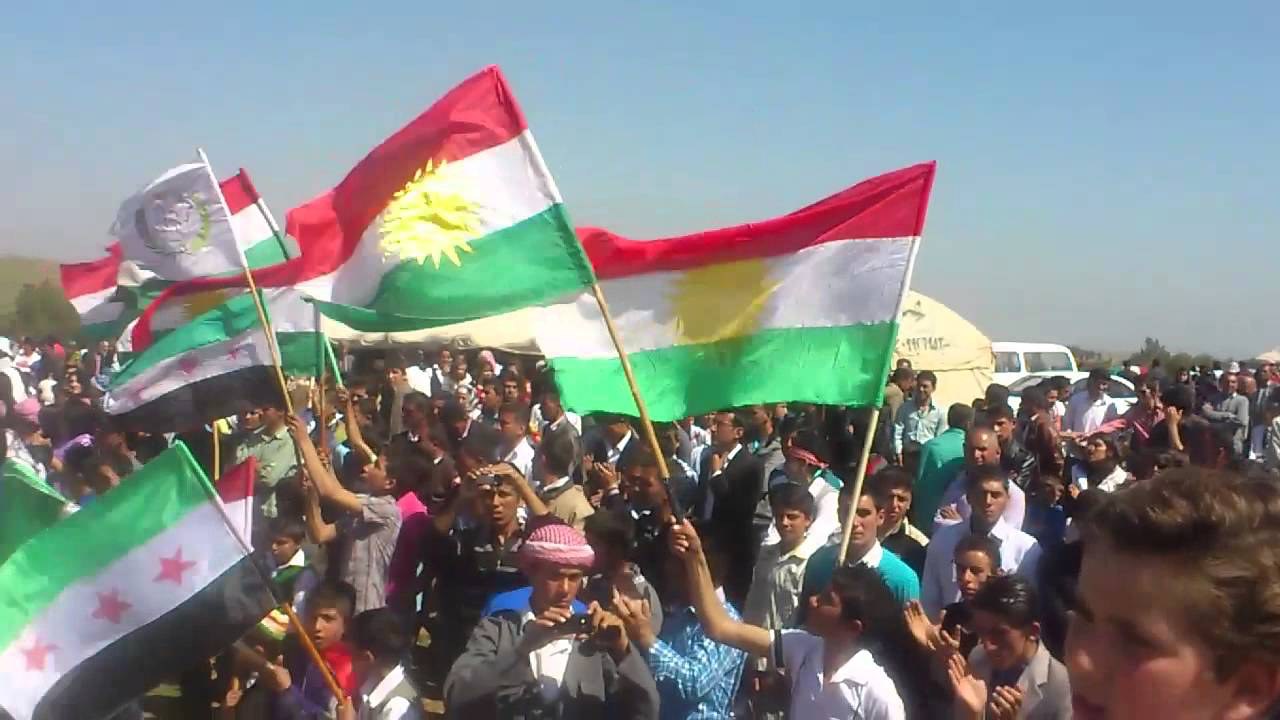 Kobani : calls upon the International Comunity

Press Release regarding the catastrophic situation in Kobani The Syrian Kurds are facing today a battle against the IS terrorist organization that will determine their fate. Today the destiny of hundreds of thousands of civilian Kurds is uncertain while the U.S lead coalition is watching, its jets are bombarding the IS's troops in different parts of Syria except Kobani, it is uncomprehensible that these jets are flying over the terrorists Tanks around Kobani without taking any action. The PYD, while appeals to the free world to raise its voice to save the civilian citizens of Kobani from what could be the worst massacre in the Twenty First century, it calls upon the International Comunity, in particular the UN Security Council, to carry out its responsibilities in combating the IS in Iraq and Syria in accordance with its Resolution 2170 . The PYD calls also upon the international community to protect the civilian people of Kobani.
The PYD Media Center in Europe.