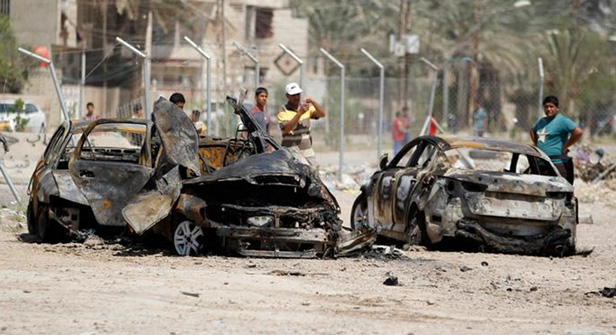 21 ISIL fighters became victims to their own act while they were trying to plant explosives to an automobile.

Security sources from Samarra in Salahaddin Province informed that the incident occurred due to a technical error while planting the explosives, which resulted in the death of 21 ISIL fighters.

The entire incident is caught on tape and has been published online by ISIL as propaganda for their activities.