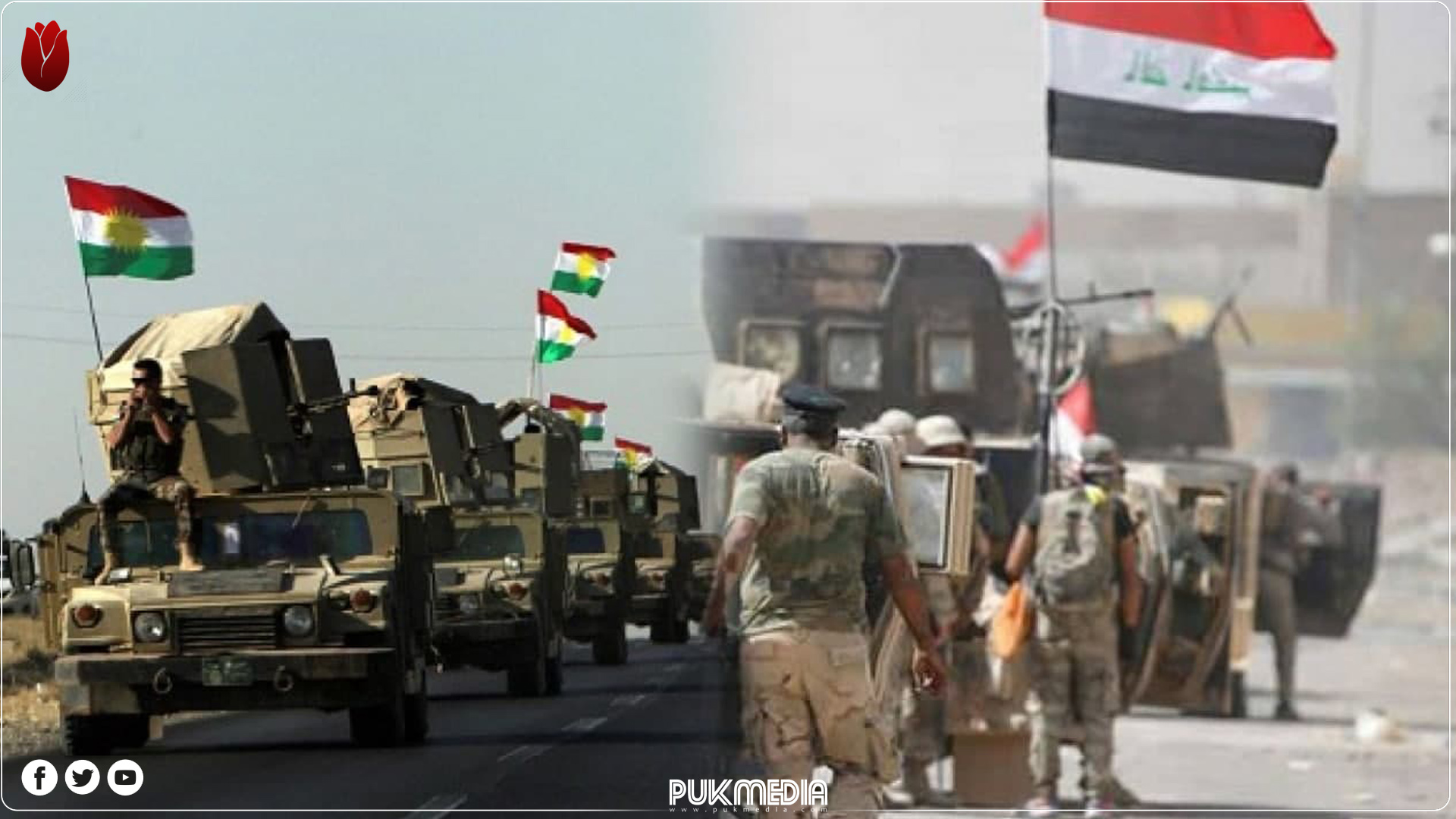 On Wednesday, a joint security operation between the Peshmerga forces and the army was launched in the Kirkuk governorate.

A source told PUKmedia that the Peshmerga and the army carried out a joint security operation in  Qara Salim and Prde district in Kirkuk Governorate.

The forces from the eastern axis of Kirkuk in the Peshmerga forces and the Eighth Division of the army are participating in the military operation.

The military operation comes after the increase in the movements of ISIS terrorists in Shwan, Sheikh Bizeni, and Qara Salim.