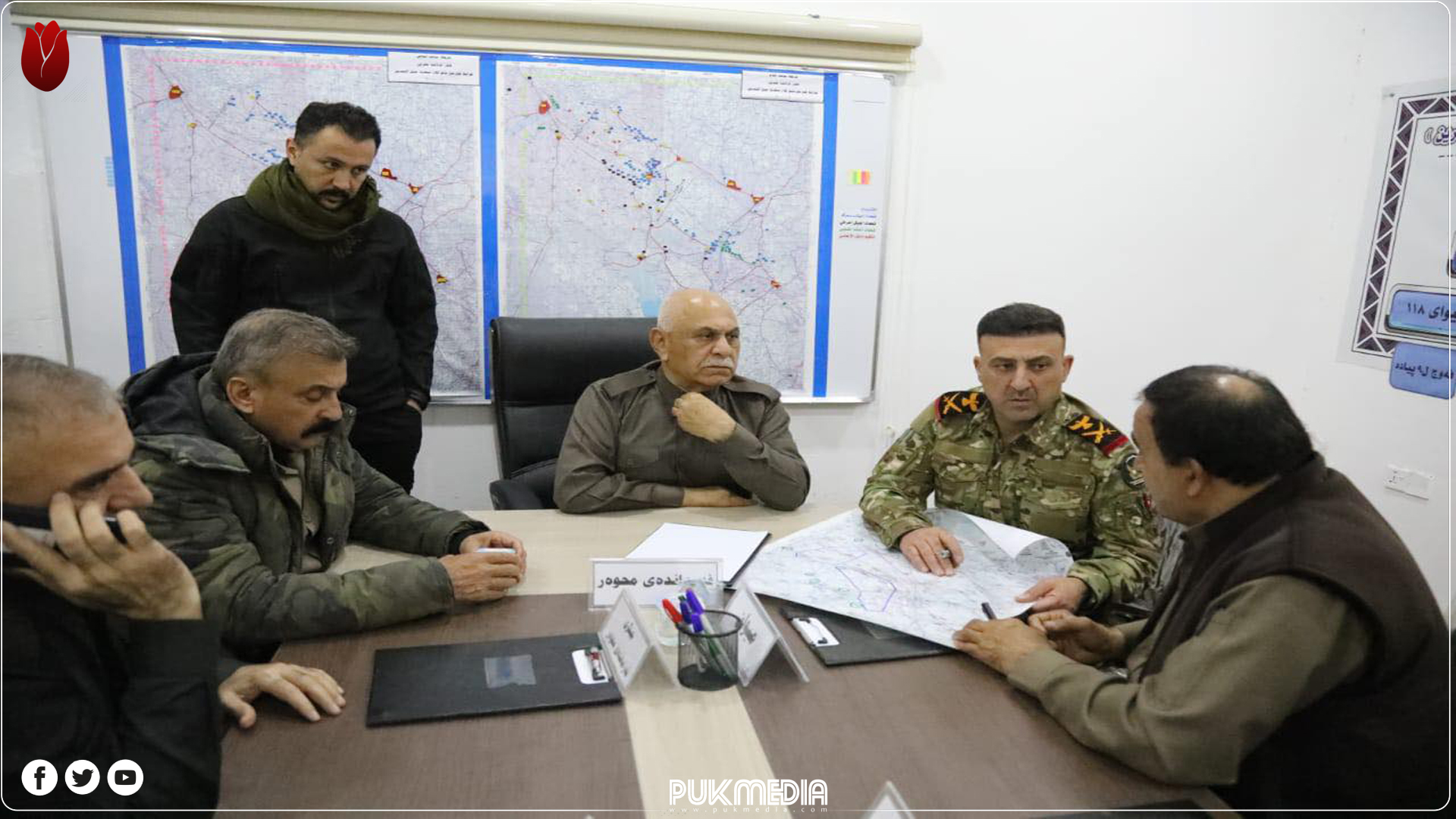 Sheikh Jaafar Sheikh Mustafa, Vice President of Kurdistan Region, confirmed that joint military operations will continue until the remnants of the ISIS terrorist organization are eliminated.

Sheikh Jaafar Sheikh Mustafa stated, "The current joint operation in the Garmasir area aims to protect citizens and eliminate the remnants of ISIS terrorist organization once and for all."

"The military operation also aims to clean those areas, and the operations will continue until those areas are cleared, and the hideouts and hostels are destroyed," he added.

Sheikh Mustafa continued, "The operation is continuing, until now, resulted in clearing more than 100 km, and there were no confrontations or clashes between the joint forces and ISIS terrorists."

He emphasized good joint coordination between the Peshmerga and the Iraqi forces, but he revealed that the areas targeted during the operation are rugged and vast areas that need huge forces to clean them completely.

"The operation is carried out with the support of army aviation, which monitors the rugged areas and secures air cover for the ground forces participating in the implementation of the military operation," he added.