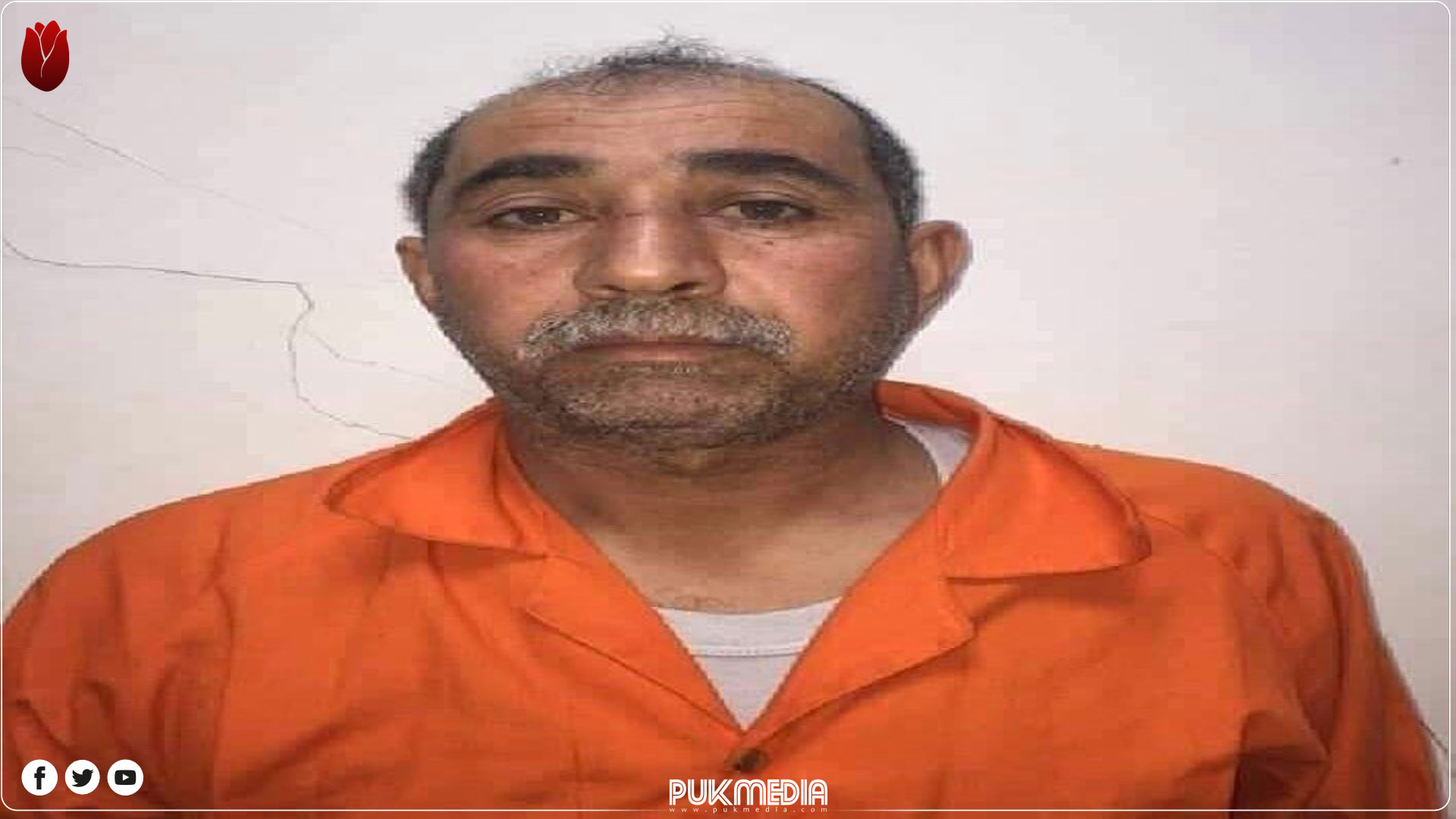 The Iraqi security forces arrested one of the Islamic State (ISIS) terrorist elements after he appeared in a televised interview on one of the TV channels.

As a program presenter met with a person disguised as a shepherd who turns the dialogue into a flirtation with the presenter and, and later it turned out that he is one of the terrorist elements in Nineveh Governorate.

After the video clip spread on social media and achieved high views, the security forces were able to locate the terrorist and arrest him.

The arrested suspect, whose name is Faisal Mohsen Ali, is from the Hatra area in the city of Mosul. He was the so-called (security officer for the region) within the ranks of ISIS during its occupation of the city.

The ISIS terrorist organization occupied around one-third of Iraq in 2014, including the major city of Mosul, and managed to rule it for 3 years.

Iraq announced victory over ISIS in 2017 but remnants of the group are still active in the country.  Security forces occasionally carry out security operations to arrest the terrorists.