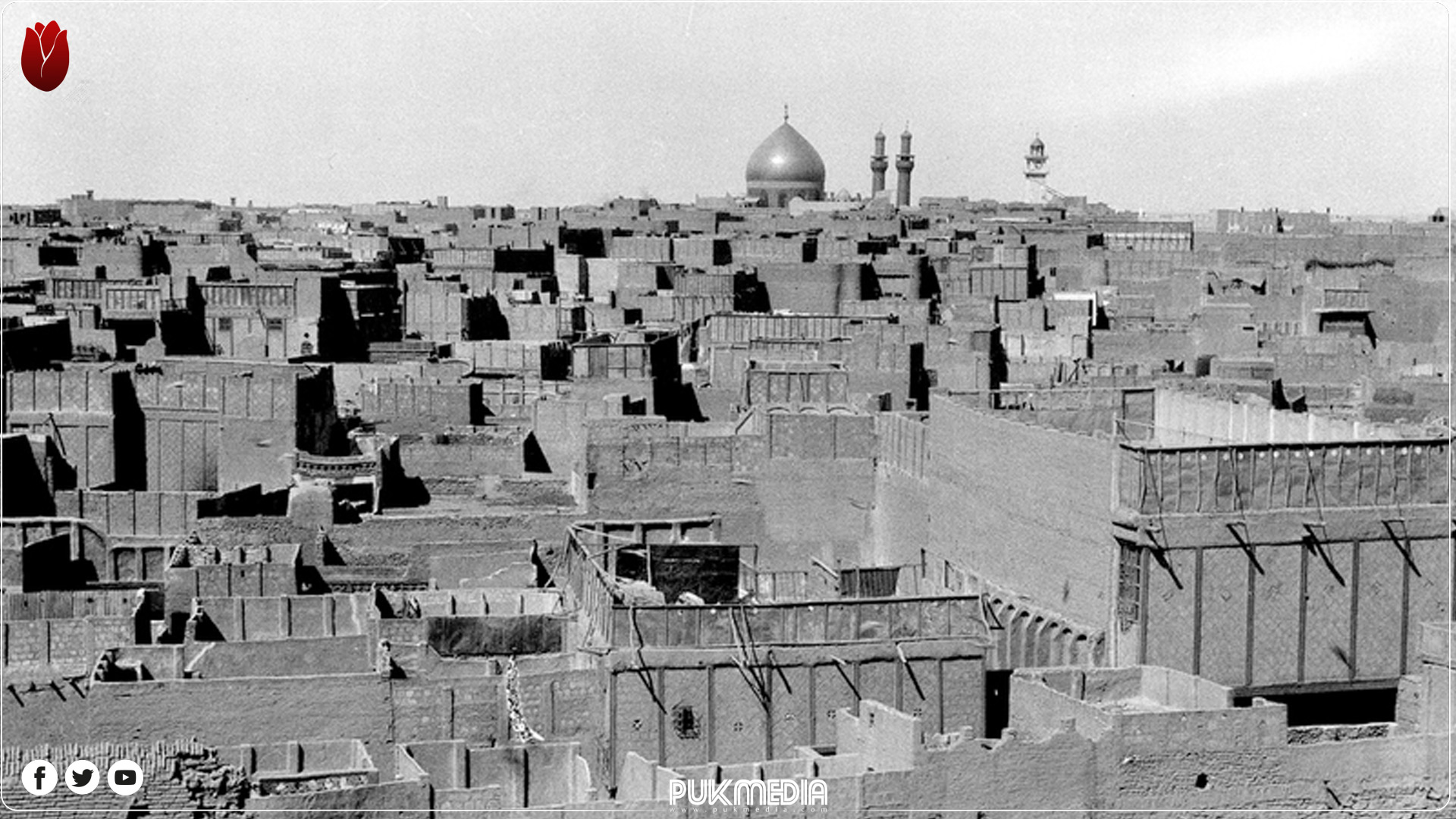 On Monday, the Iraqi Artists Syndicate confirmed that the document circulated by local media regarding the ban on singing in Najaf Governorate is true.

The media and social networking sites had on Monday published a document addressed by the Director of Tourism Security in Najaf to the Iraqi Artists Syndicate in which it stated that the Najaf governor directed to strictly ban parties in wedding halls in Najaf Governorate for its sanctity.

According to the directives of Najaf Governor, only holy or religious ceremonies are allowed to take place.

Meanwhile, the head of the Iraqi Artists Syndicate, Jabbar Judi, said in an exclusive statement to PUKmedia that the document is absolutely correct.

"The Iraqi Artists Syndicate will resort to the judiciary," he said.

The holy Najaf city is renowned as the site of the burial place of Prophet Muhammad's son-in-law and cousin, Imam 'Alī ibn Abī Tālib. The city is now a center of pilgrimage throughout the Shiite Islamic world. It is estimated that only Mecca and Medina receive more Muslim pilgrims.