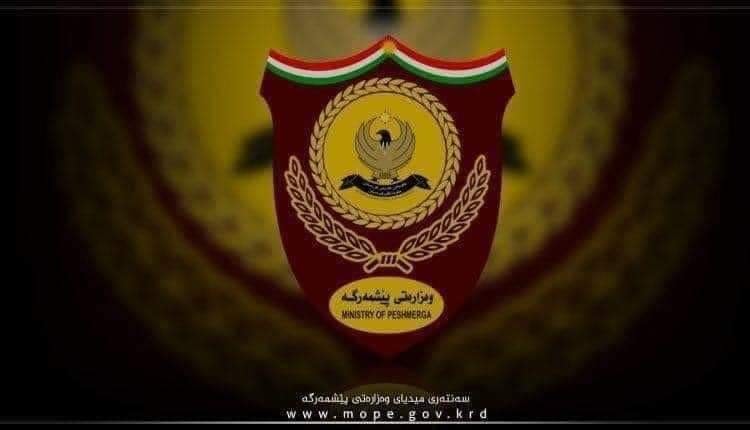 The Ministry of Peshmerga announced that its forces were able to repel an attack by the Islamic State (ISIS) terrorists in Kifri-Garmian region on Sunday night.

The ministry said in a statement that ISIS terrorists carried out a cowardly attack at 10:18 on Sunday night on a Peshmerga point in the areas controlled by the Third Regiment of the 17th Infantry Brigade in Kifri.

The statement added, that "the heroic Peshmerga forces responded to the cowardly attack violently and managed to thwart it," pointing out that the terrorists fled and the situation is under the control of the Peshmerga forces.

The disputed areas and their surroundings are still a hotspot for ISIS activities. The terrorists' sleeper cells exploit the security gaps between Kurdish and Iraqi forces.

ISIS militants ambush, kidnap and extort both civilians and members of the security forces in the disputed areas, which stretch across several provinces, including Kirkuk, Nineveh, Diyala, and Saladin.

Kurdish officials have repeatedly warned that ISIS militants are using “security gaps” between the Iraqi and Kurdish forces to carry out attacks in the disputed territories.