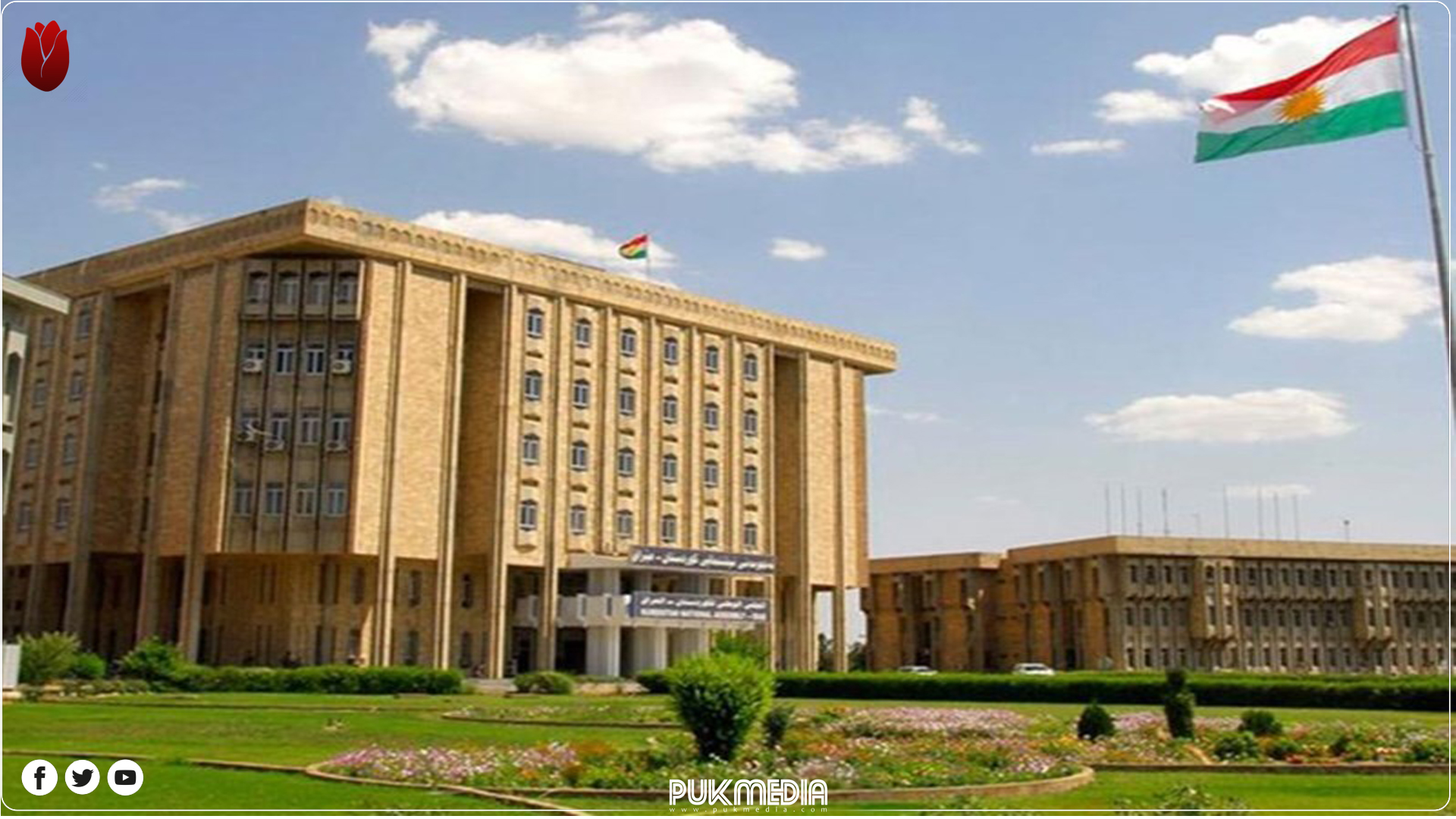 On Sunday, Kurdistan Parliament called on the Iraqi government to expedite the establishment of joint brigades between the Iraqi army and the Peshmarga.

The Peshmerga Affairs Committee in Kurdistan Parliament said in a statement, "last night witnessed the martyrdom of (Ibrahim Baram, Ismail Muhammad, Aras Samin, Amin Hussein and Nabard Said) and the wounding of 4 others from the Peshmarga forces, as a result of an attack by ISIS terrorists on the borders of the Koljo affiliated to Garmian administration."

In the statement, the Peshmerga Affairs Committee demanded Iraqi government and KRG to expedite the establishment of joint brigades to strengthen coordination and cooperation between the Iraqi army and the Peshmarga forces in order to fill the security vacuum on the frontlines.

During the statement, the committee strongly condemned the terrorist attacks by ISIS on the Peshmsrga forces in Koljo, offering condolences to the families of the martyrs who sacrificed their lives for the security and stability of the Kurdistan Region, wishing a speedy recovery for the wounded.