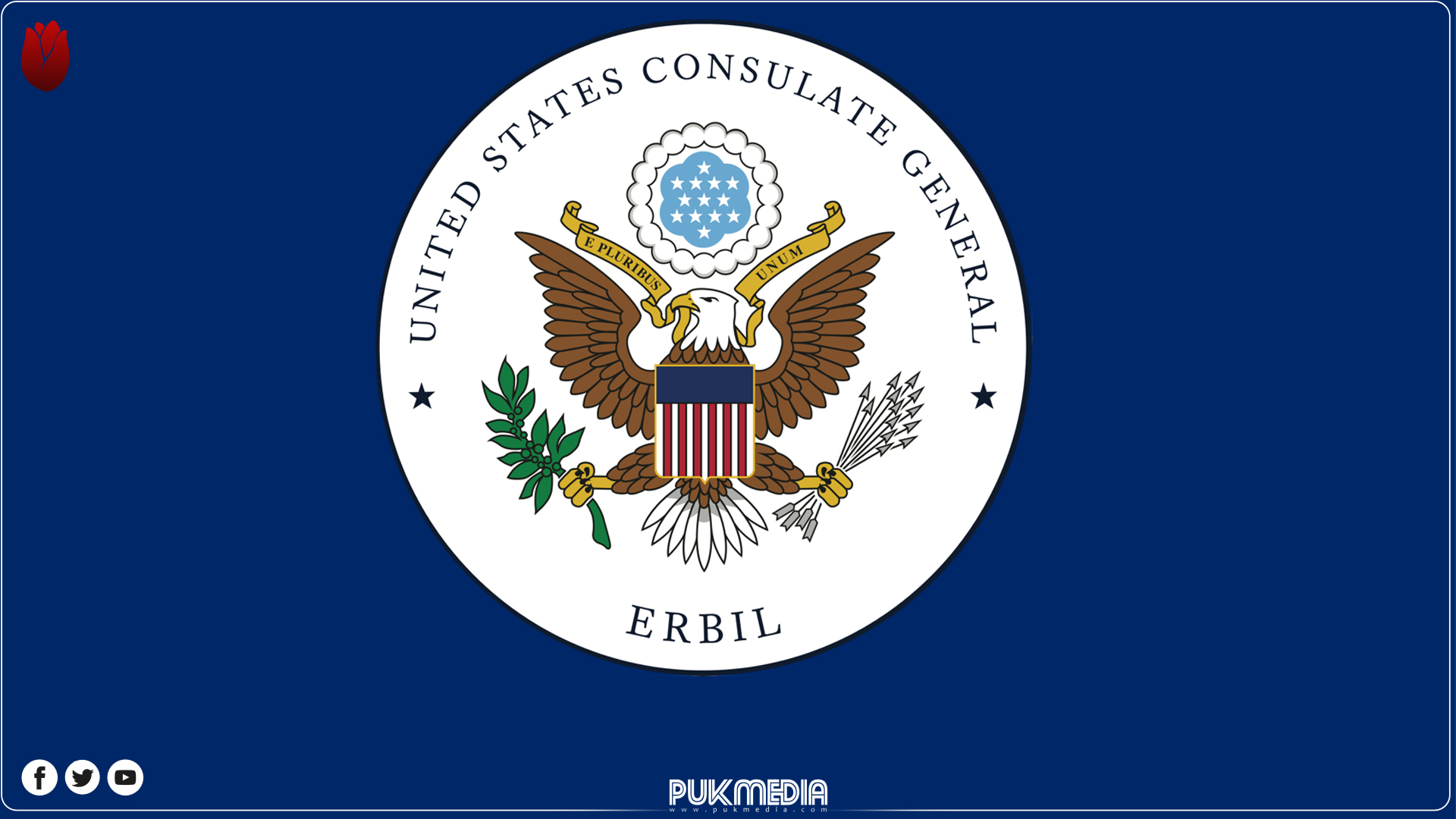 The United States condemned the attack by Islamic State (ISIS) terrorists on the Peshmerga forces in Kulajo district in the Garmian region of the Kurdistan Region.

"We strongly condemn the cowardly terrorist attack conducted by ISIS yesterday against Peshmerga forces in the district of Kulajo in the Garmian area," the US consulate in Erbil said in a statement.

"The United States remains steadfast in its support for the Peshmerga and Iraqi security forces and their efforts to ensure the enduring defeat of ISIS. We extend our deepest condolences to the families of the brave Peshmerga killed and injured in the attack," it added.

The disputed areas and their surroundings are still a hotspot for ISIS activities. The terrorists' sleeper cells exploit the security gaps between Kurdish and Iraqi forces.

ISIS militants ambush, kidnap and extort both civilians and members of the security forces in the disputed areas, which stretch across several provinces, including Kirkuk, Nineveh, Diyala, and Saladin.

Kurdish officials have repeatedly warned that ISIS militants are using “security gaps” between the Iraqi and Kurdish forces to carry out attacks in the disputed territories.