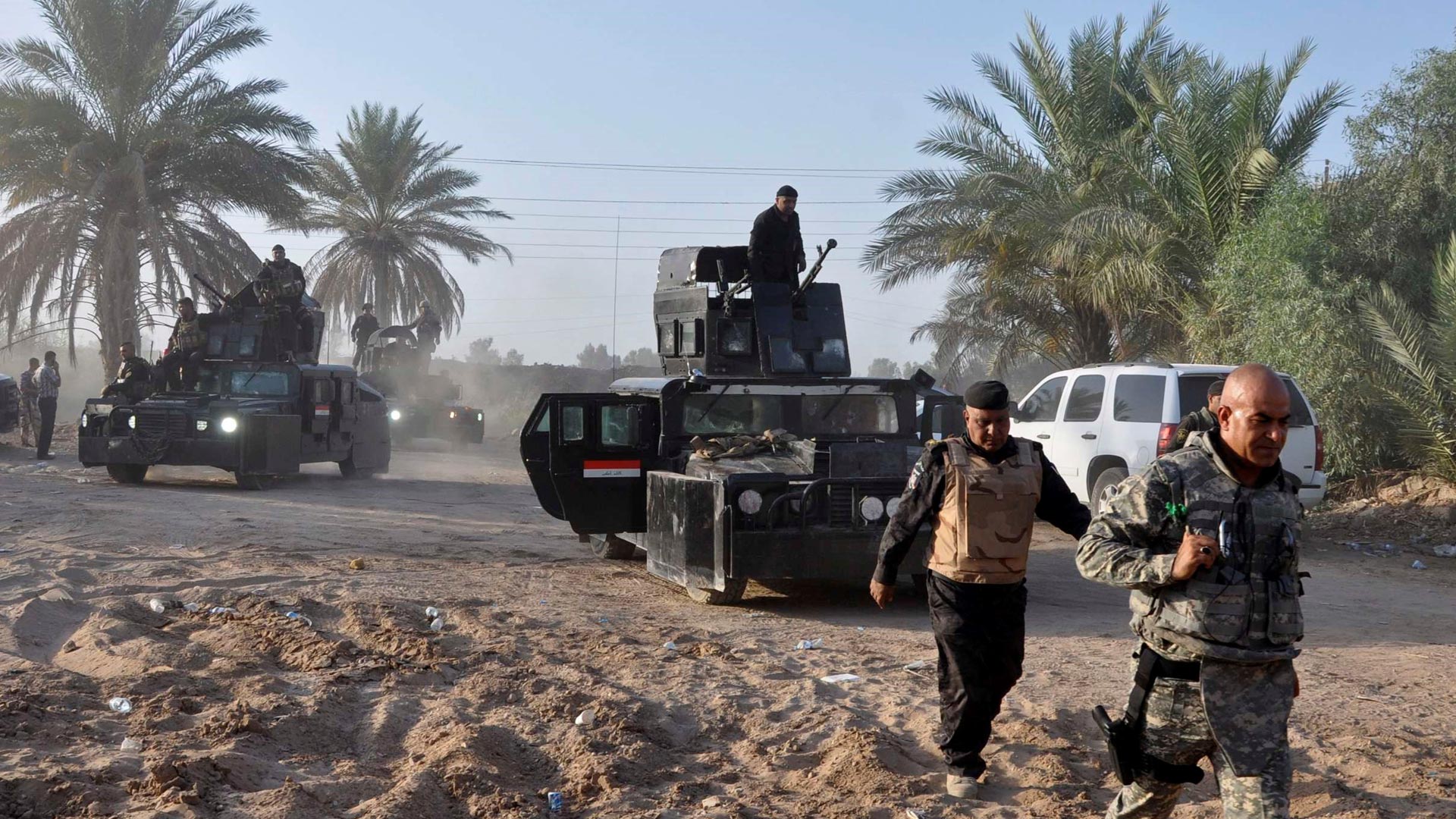 An Iraqi soldier was martyred in an ISIS attack on a force of the Iraqi army in the village of Al-Zarka, west of Khurmatu district.

On Monday evening, An officer in the 3 Commandos Regiment told PUKmedia that ISIS terrorists attacked the 2nd Commando of the 52nd Brigade of the Iraqi army in the village of Al-Zarka, west of Khurmatu district.

After clashes, a soldier in the army has martyred who was a resident from Nasiriyah Governorate, southern Iraq.

Iraq has announced a military victory over the Islamic State (ISIS) in 2017, after three years of battle with the terrorists. However, remnants of the group continue to pose threats the country, especially in the disputed areas, where the terrorists exploit the existing security gaps between the Iraqi army and the Kurdish Peshmerga forces.

ISIS militants ambush, kidnap, and extort both civilians and members of the security forces in the disputed areas, which stretch across several provinces, including Kirkuk, Nineveh, Diyala, and Saladin.