New Iraqi government must be formed in 30 days 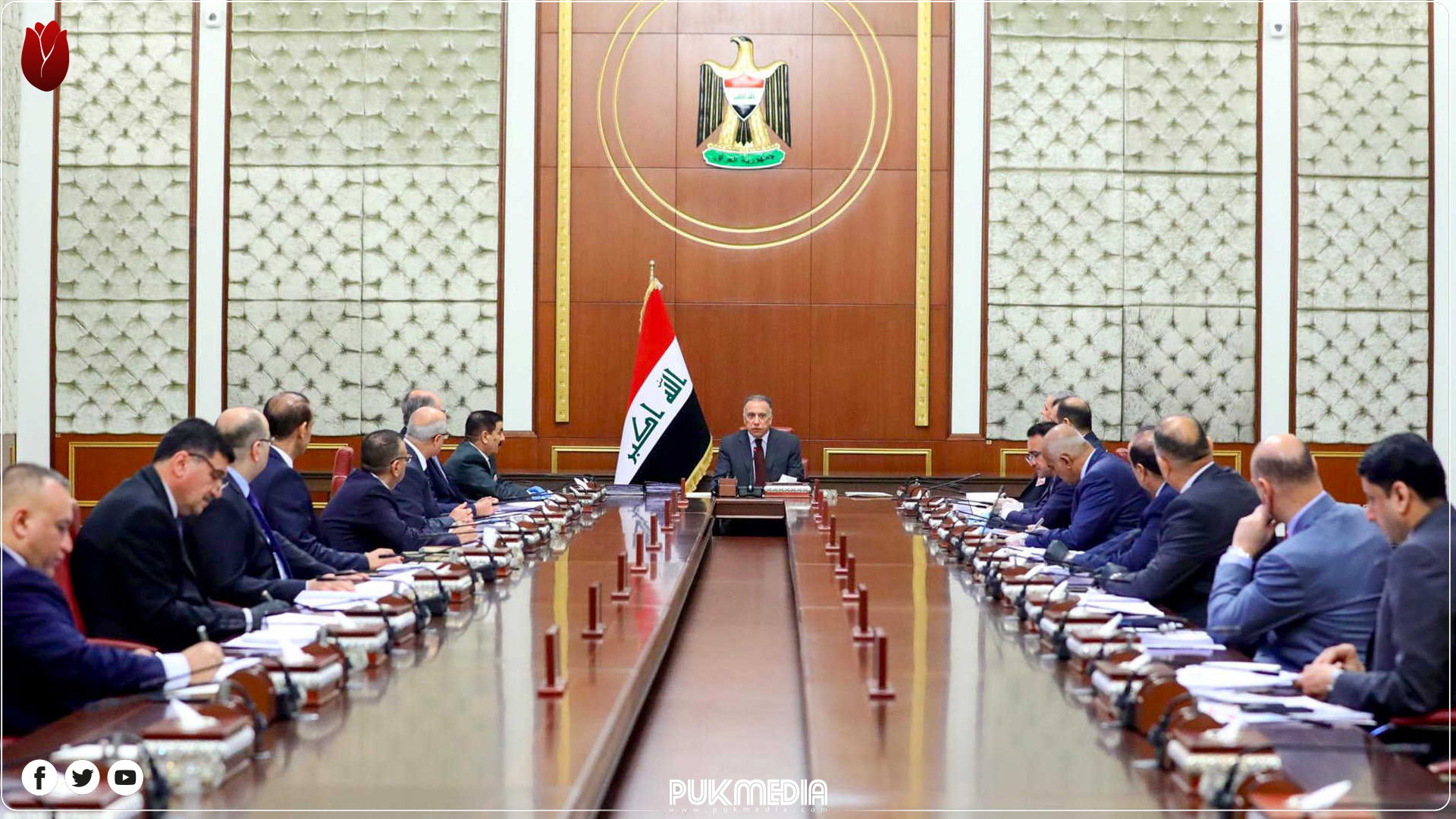 On Saturday, a legal expert confirmed that Al-Kadhimi's government is a caretaker government and a new one must be formed in 30 days.

A caretaker government is a government that lacks certain powers but only carries out some necessary works. It is an abolished government that has been disjoined with the end of the parliament from which it came.

Iraqi legal expert Dr. Ali Al-Tamimi explained to PUKmedia, that "a caretaker government carries out some necessary works during transitional stages, the elections stage, or any other emergency stages. It does not have the right to decide on important and fateful matters."

"It only carries out ordinary works that are not decisive... The constitution set 30 days for it and a new government must be formed after that period," he said.

He also indicated that a caretaker government does not have the right to propose amending the constitution or enacting laws, nor concluding agreements or entering into them, not even contracts with countries, or appointment of special grades.

In short, every work that needs the oversight of Parliament can not be done by a caretaker government.

Its tasks according to Al-Tamimi, are, for example, signing of contracts between ministries, taking funds for the payment of salaries.

Iraq's parliament had voted to dissolve itself on October 7, in preparation for holding the legislative elections which took place on October 10, 2021.

The election process ended with a low turnout of only 41 %. Candidates were competing for 329 seats in the Iraqi Parliament Council.

The party of cleric Muqtada al-Sadr was the largest vote-getter in Iraqi parliamentary elections, according to initial results released Monday.

A count based on partial results shows the Shiite Muslim cleric has won more than 70 seats in the 329-seat parliament.

Meanwhile, losses were booked by pro-Iranian parties with links to the armed groups that make up the fighter network known as Hashd al-Shaabi, or Popular Mobilisation Forces (PMF).

The country held the elections months ahead of its time. Early elections were one of the demands of the protesters who took to the Iraqi streets in October 2019 to vent their anger and frustration at the government's inability to fight corruption and provide them with security and stability.