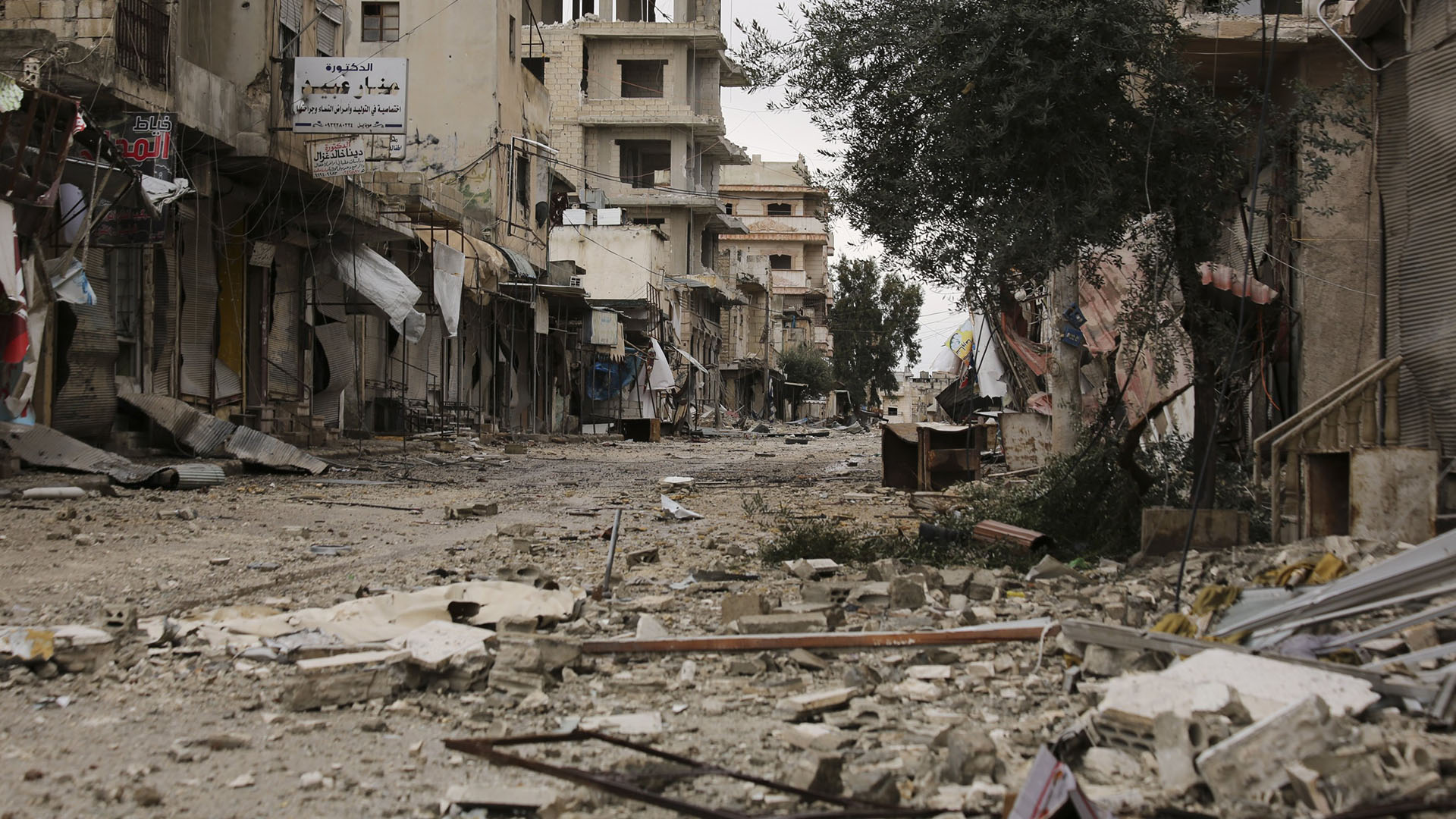 An airstrike in northwest Syria Friday killed senior al Qaeda leader Abdul Hamid al-Matar, according to the US Central Command.

The military said it has "no indications of civilian casualties as a result of the strike," which was carried out by an MQ-9 drone.

"The removal of this al-Qaeda senior leader will disrupt the terrorist organization's ability to further plot and carry out global attacks threatening US citizens, our partners, and innocent civilians," Central Command spokesperson Maj. John Rigsbee said in statement.