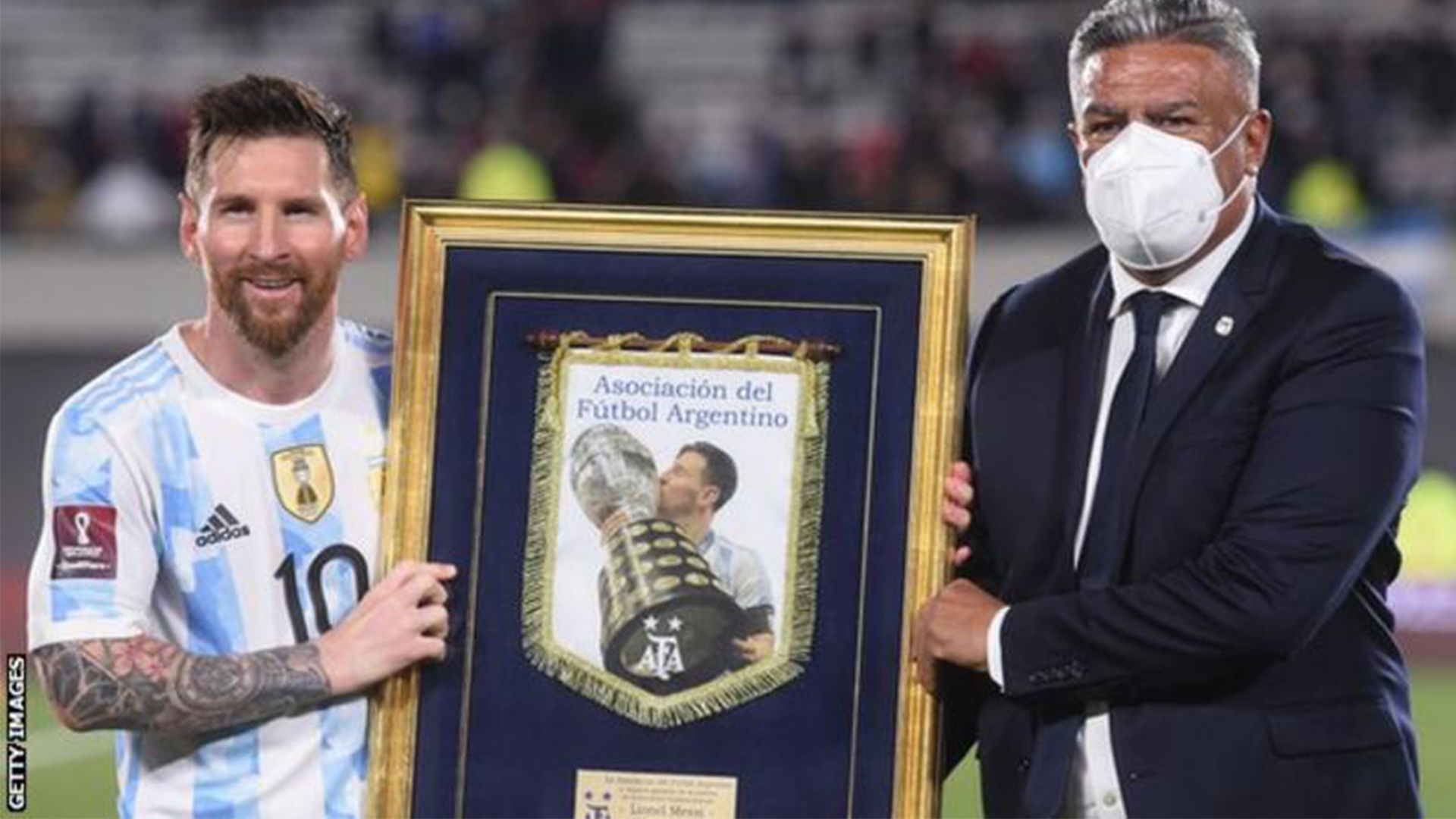 Captain Messi opened the scoring for his side with a floated cross that somehow evaded the goalkeeper.

"We played a great game. Everything worked out perfectly," said Messi.

"Uruguay wait for you and they generate danger. Once we got the first goal we started to find space and the goals appeared."

Argentina are now 24 games unbeaten and their latest win keeps up the pressure on Brazil in South America's World Cup qualifying group.

The victory narrows the gap between Brazil and second-placed Argentina at the top of the 10-team group to six points, after Brazil drew 0-0 with Colombia earlier on Sunday. 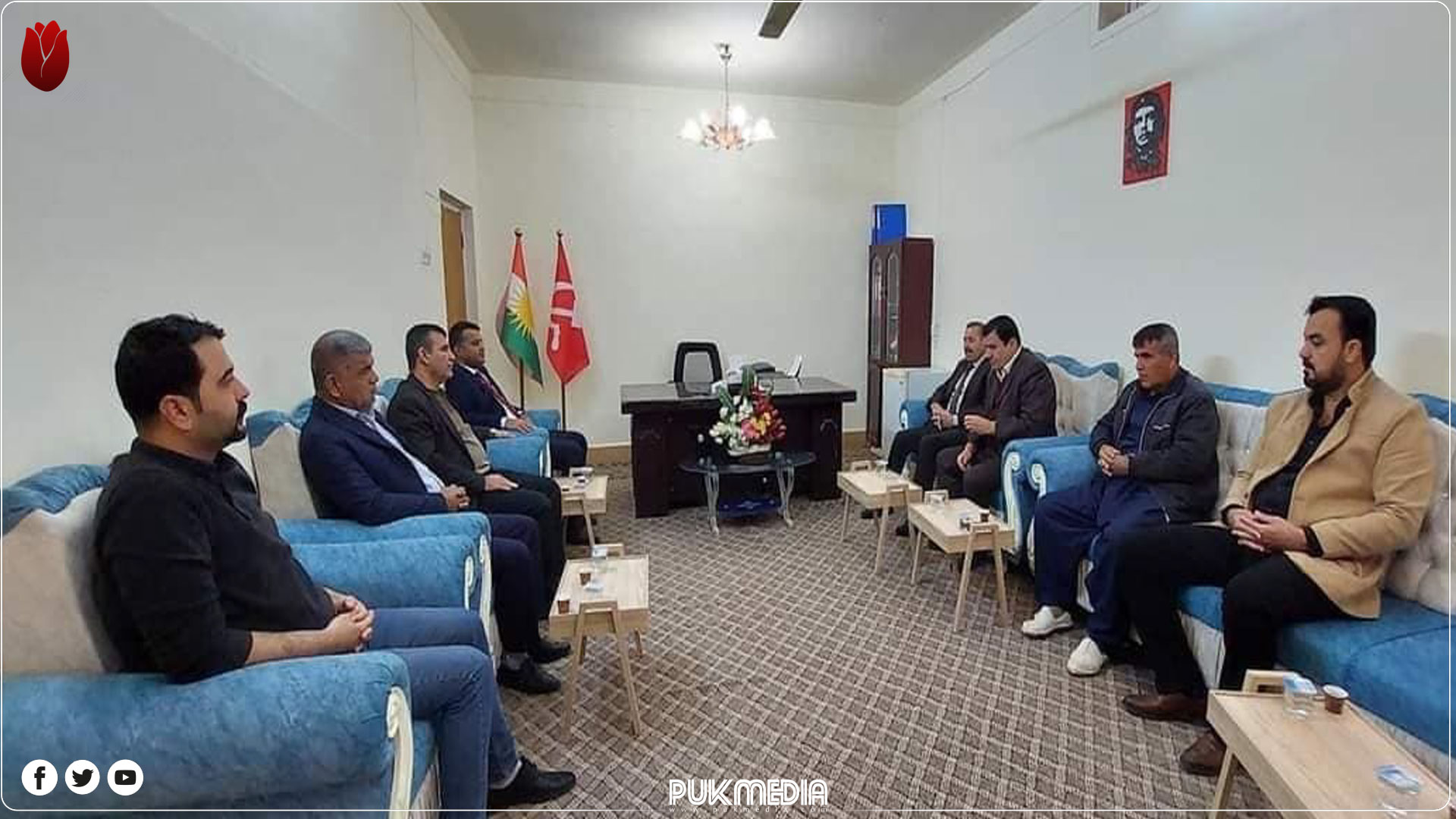