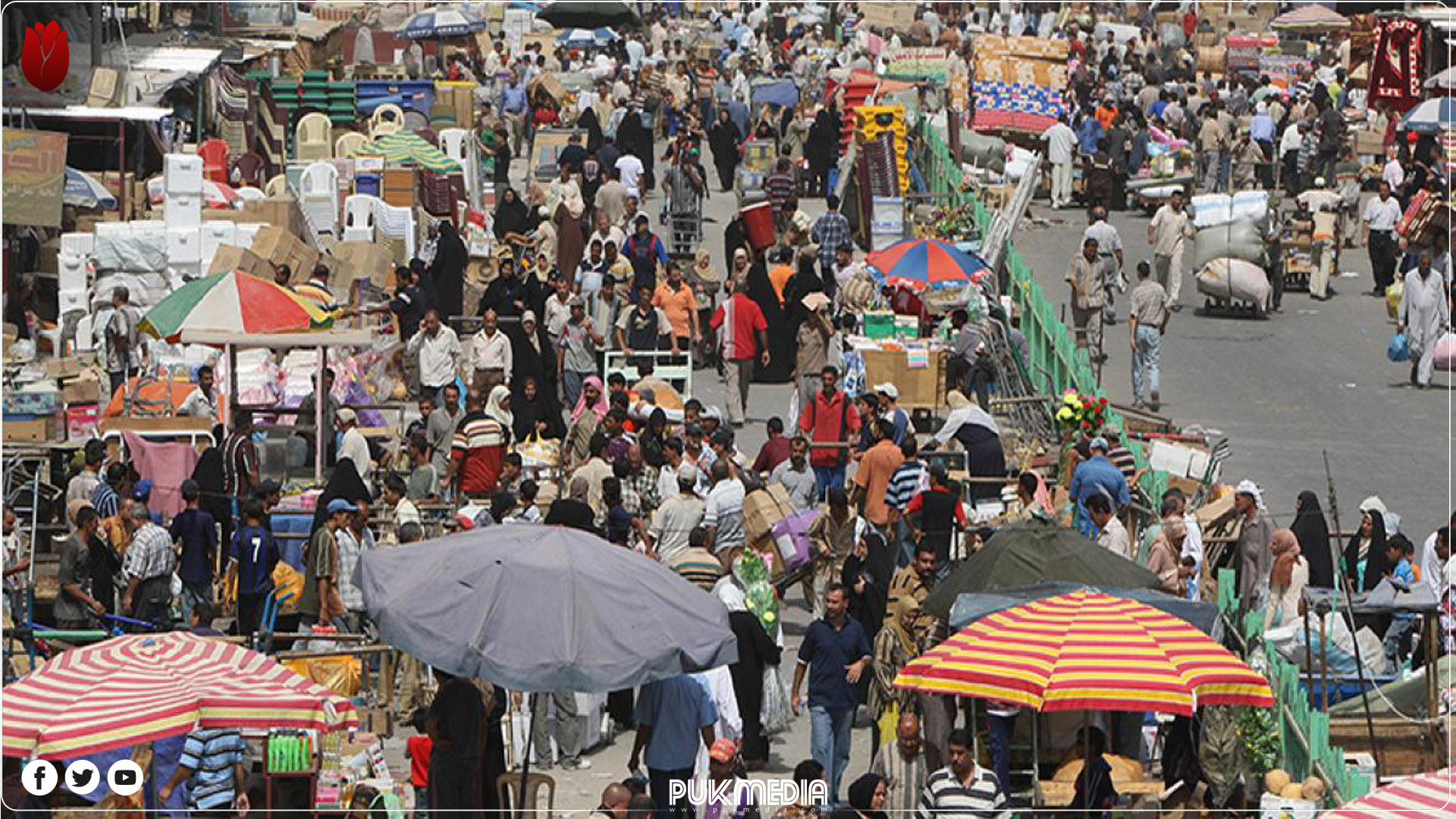 The Iraqi Ministry of Planning announced on Saturday that it expects Iraq's population to reach 50 million by 2030 while noting a decline in the annual population growth rates.

A spokesman for the Ministry of Planning, Abdul-Zahra Al-Hindawi, said in a press statement, that "the ministry's expectations indicate that the population of Iraq will reach 50 million by 2030, in light of the annual estimates of the population."

According to the ministry's estimates, the country's population increases at a rate of 850 thousand to one million people per year, with an annual rate of 2.6%.

"The next thirty years may witness a decline in annual growth rates, based on the Ministry's monitoring, which indicated a decline in the annual population growth rates," Al-Hindawi said, noting that "with the continuation of this decline, Iraq may not reach the expected estimates."

Iraq's population stands at over 40 million, according to Worldometer Population statistics.

Iraq's Ministry of Planning has previously developed a prior plan in drawing up long-term population policies, according to Al-Hindawi.

"There is an update on the paths of this plan by integrating the population dimension into development plans and focusing on mechanisms to absorb this increase in population and transform it from a burden into effective development engines through empowering youth economically by providing job opportunities," AL-Hindawi said.

Over 8 million Iraqis receive salaries and pensions from the government with an employment rate of 13.74%, according to Statista statistics.

Concerning the continuous decline in demand for oil, Al-Hindawi explained that “the reason is the trend towards activating other non-oil development sectors in order to diversify sources of income such as agriculture, industry, tourism and other sectors and open broad prospects for investment in order to reduce poverty and unemployment rates and improve the population in terms of health, education, and housing."

Economists warn: Population increase will lead to famine in Iraq

Economists called on the Iraqi government to take measures to prevent population growth in Iraq, warning that famine will strike the country in the coming decades if the population continues to grow at the current rate.

The economist, Dr. Nasser Al-Kinani, said in a statement to PUKmedia, that "during the fifties of the last century, the population was about 12 million and it began to grow," adding that "according to economics, the growth in the population means that there must be growth in services, infrastructure, and housing."

"When talking about a plan beyond 30 years, the government is supposed to start from now, but rampant corruption hinders the start," he said, pointing out that Iraq's revenues are very large, but they don't fall within the state's general budget, stressing that the increase in population amid lack of planning will lead to an increase in the rate of unemployment and poverty in the country, and thus the migration of young people abroad.

For his part, economic expert Dr. Hammam Al-Shammaa believes that Malthus' theory will apply to Iraq during the coming years.

Al-Shammaa said in a statement to PUKmedia, that "Malthusian theory will be applied to Iraq, which refers to the growth of poverty and its problems in the world. It states that the increase in population will lead to an imbalance if its growth rates exceed the growth rates of agricultural crops."

"After decades Iraq will be without oil and water scarcity will affect the production of agricultural crops. Therefore, there will be no country called Iraq in 2050," he said.

He also warned that "if the state does not take measures to prevent population growth, and if the population increase continues at the same rate, the population will double and Iraq will become a country of famine, poverty, and emigration abroad." 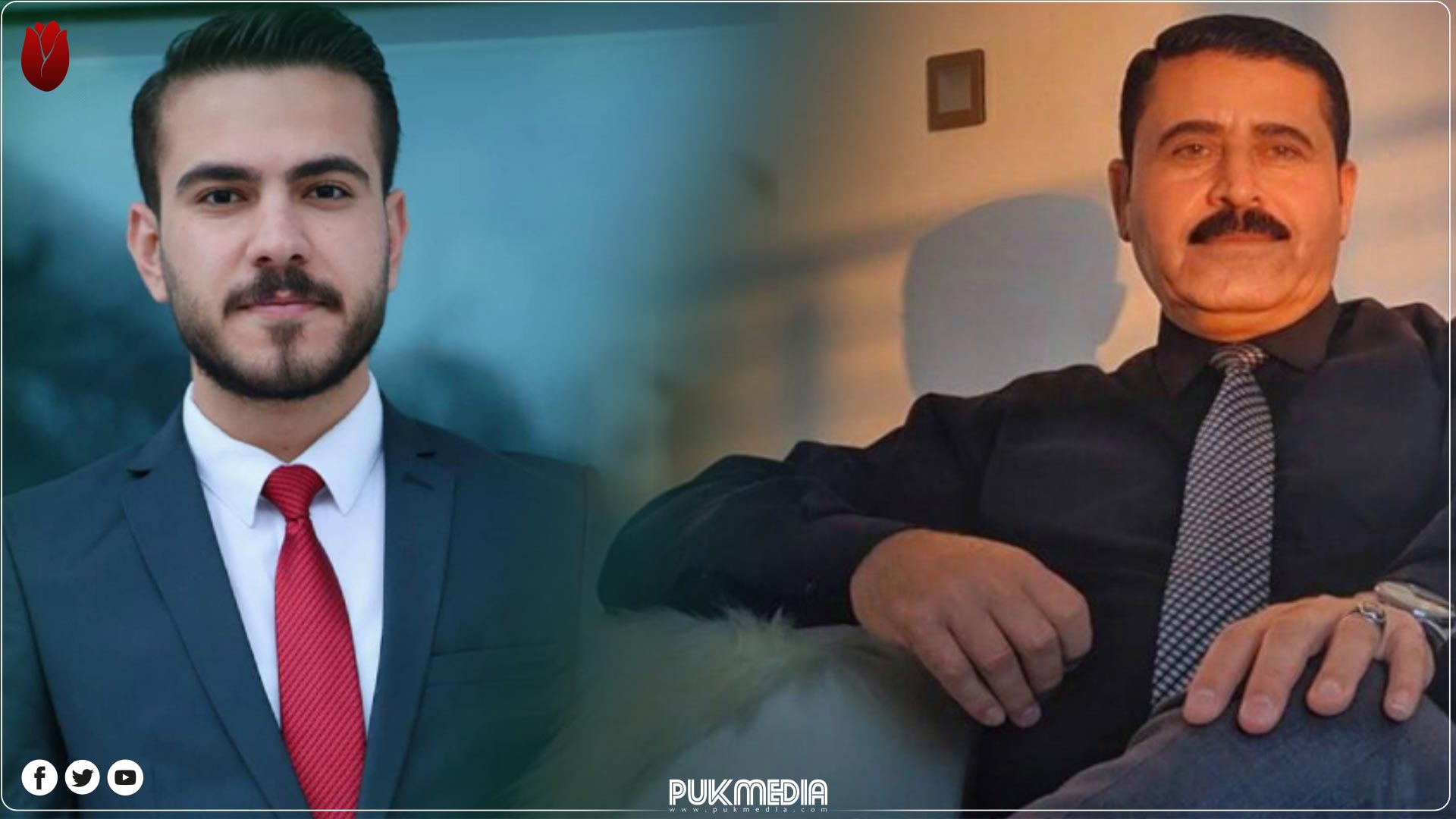