Under direct orders from Deputy Prime Minister Qubad Talabani, a joint operation was established at the Regional Security Agency to search for the suspects of the past two days.

The Joint operation was formed to search for the suspects of the past two days, and In less than 24 hours, they arrested the perpetrator.

After his arrest, the perpetrator was brought to court to receive his penalty.

The joint operation announced that Slemani is peaceful and is protected by the security forces, and it is a city for all the different races and ideologies. 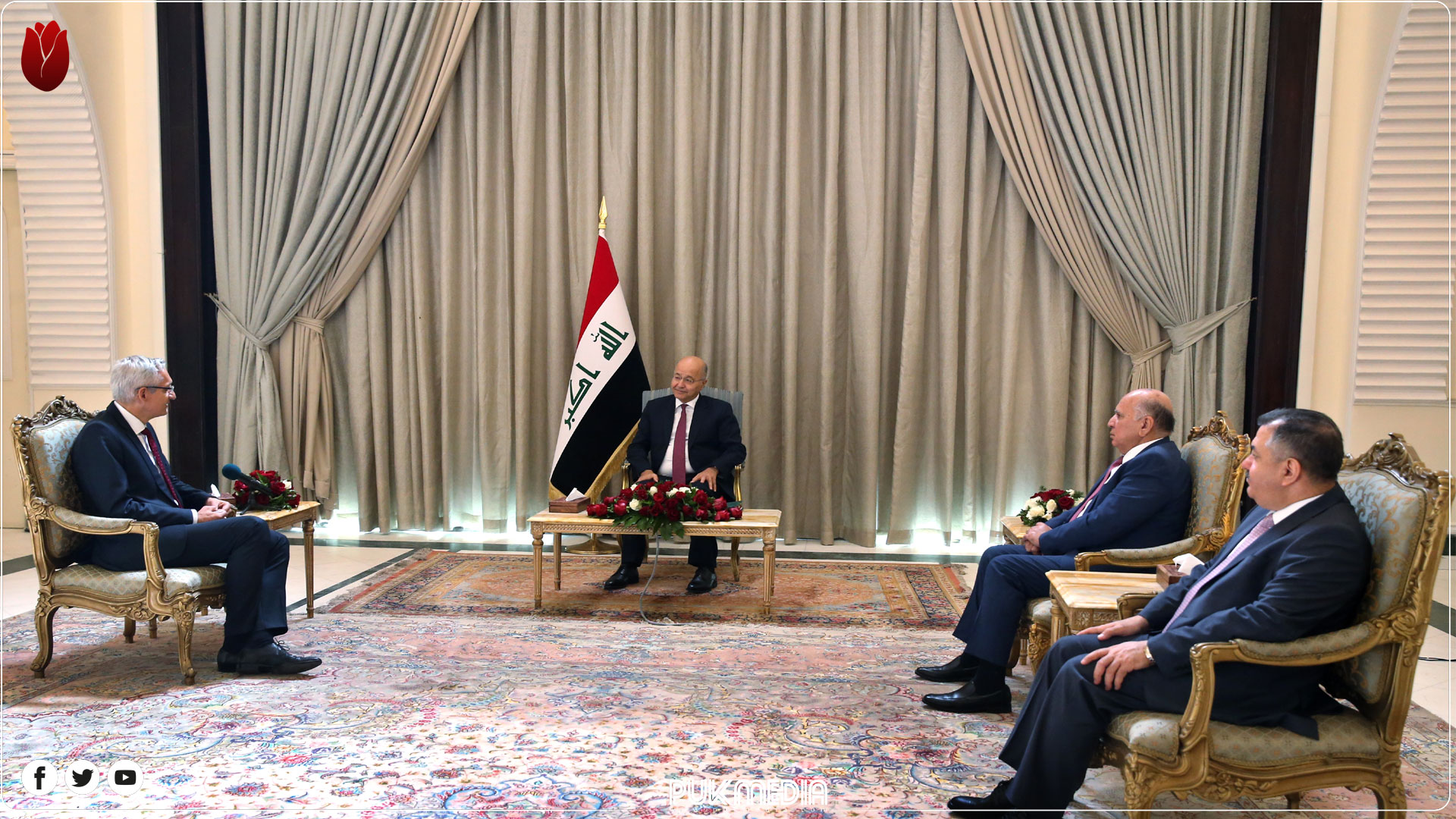 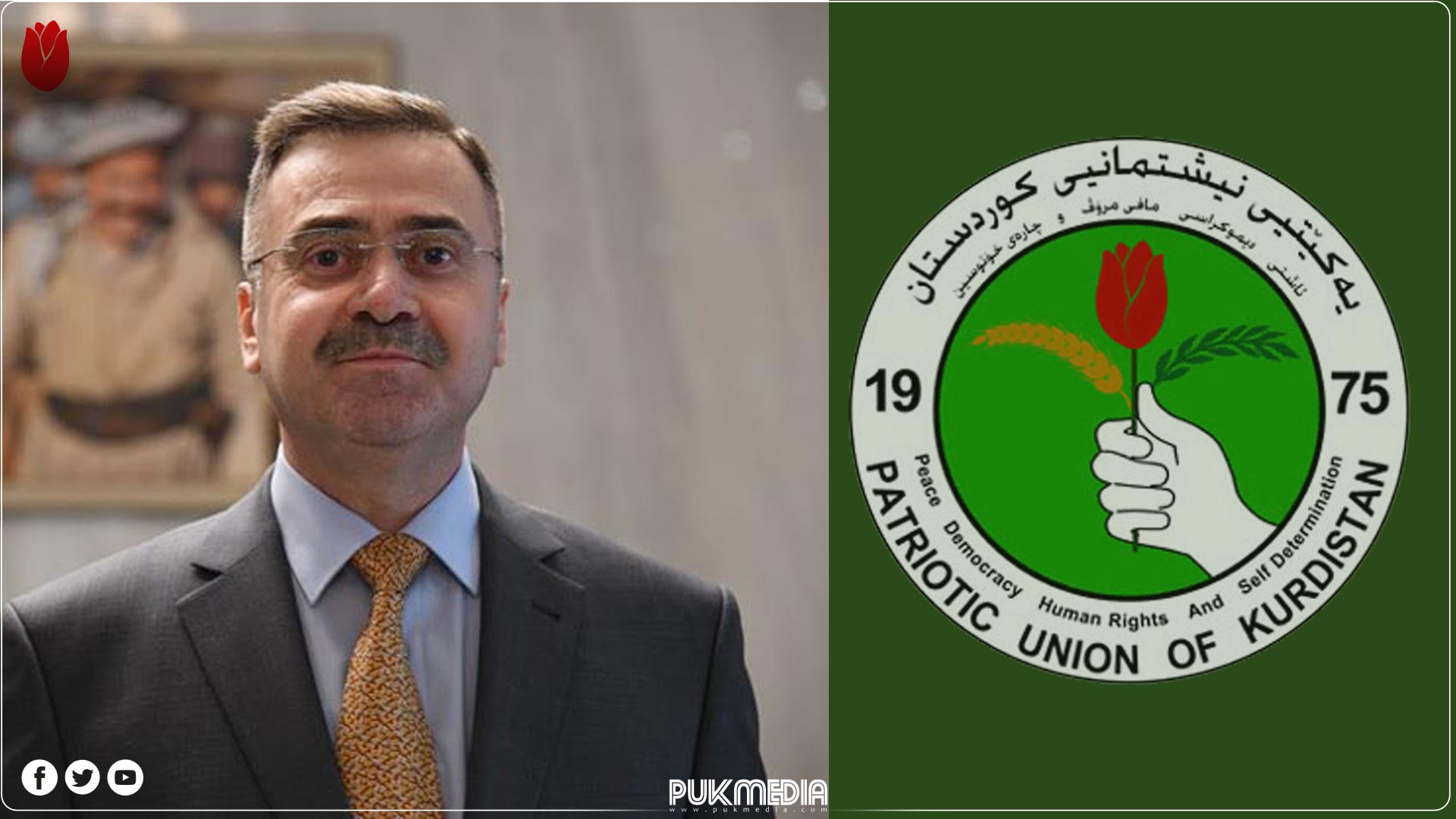