Baghdad, Washington agree to reduce US units in Erbil 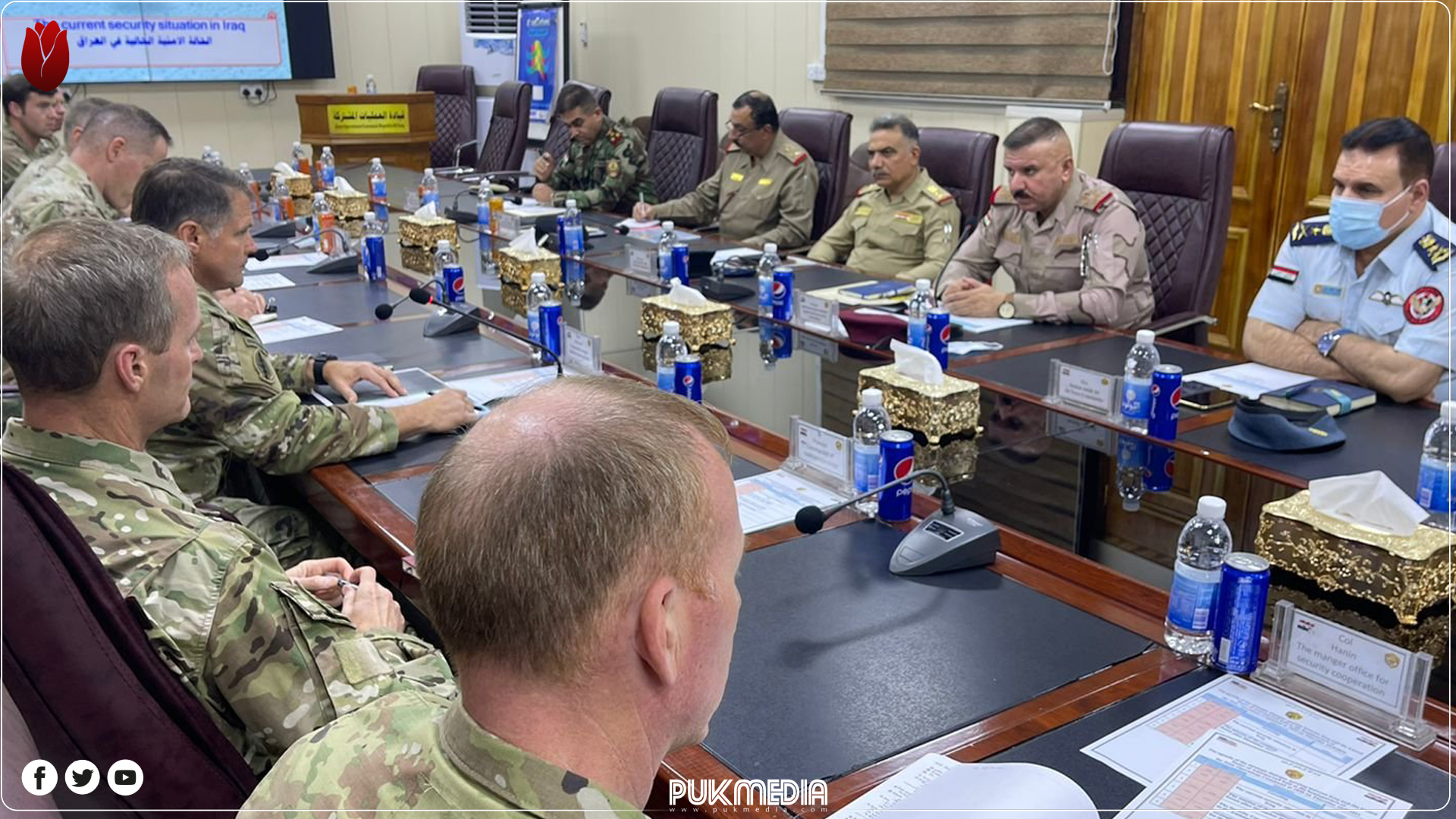 The Joint Operations Command announced a security agreement to reduce US combat units in Ain al-Assad and Erbil.

On Friday, a meeting was held between the Iraqi Military Technical Committee headed by the Deputy Commander of Joint Operations Lieutenant-General Abdul Amir Al-Shammari and his American counterpart Commander of the Solid Resolve Operations Forces in Iraq, Major General John Brennan.

The parties agreed to reduce the combat units and American capabilities from the military bases in Ain al-Assad and Erbil by the end of September.

The parties reemphasized that the presence of US forces and the international coalition forces are at the invitation of Iraq and depends on the provision of protection from the Iraqi government following international laws and norms and under Iraqi sovereignty.

They also agreed to hold regular sessions to debate the remaining steps to secure the transition to a non-combatant role for the international coalition forces by the time specified for them at the end of this year.

The strategic expert Ahmed Al-Sharifi confirmed that the decision will not have negative repercussions on the security of Erbil and the Kurdistan Region.

Al-Sharifi told PUKmedia, on Friday, "the reduction comes within the framework of a regional settlement based on replacing direct support from the International Coalition towards activating the role of the Triple Troika which is the triple cooperation between Iraq, Jordan, and Egypt as a guarantee of energy security, as well as the agreement between Saudi Arabia and Iran Which promotes the region to more peaceful."

"I believe that the region will be more peaceful, based on a regional settlement, which is accepted and it has taken its way in implementation," he added.