Al-Kadhimi: Billions of dollars smuggled by the corrupt before, after 2003 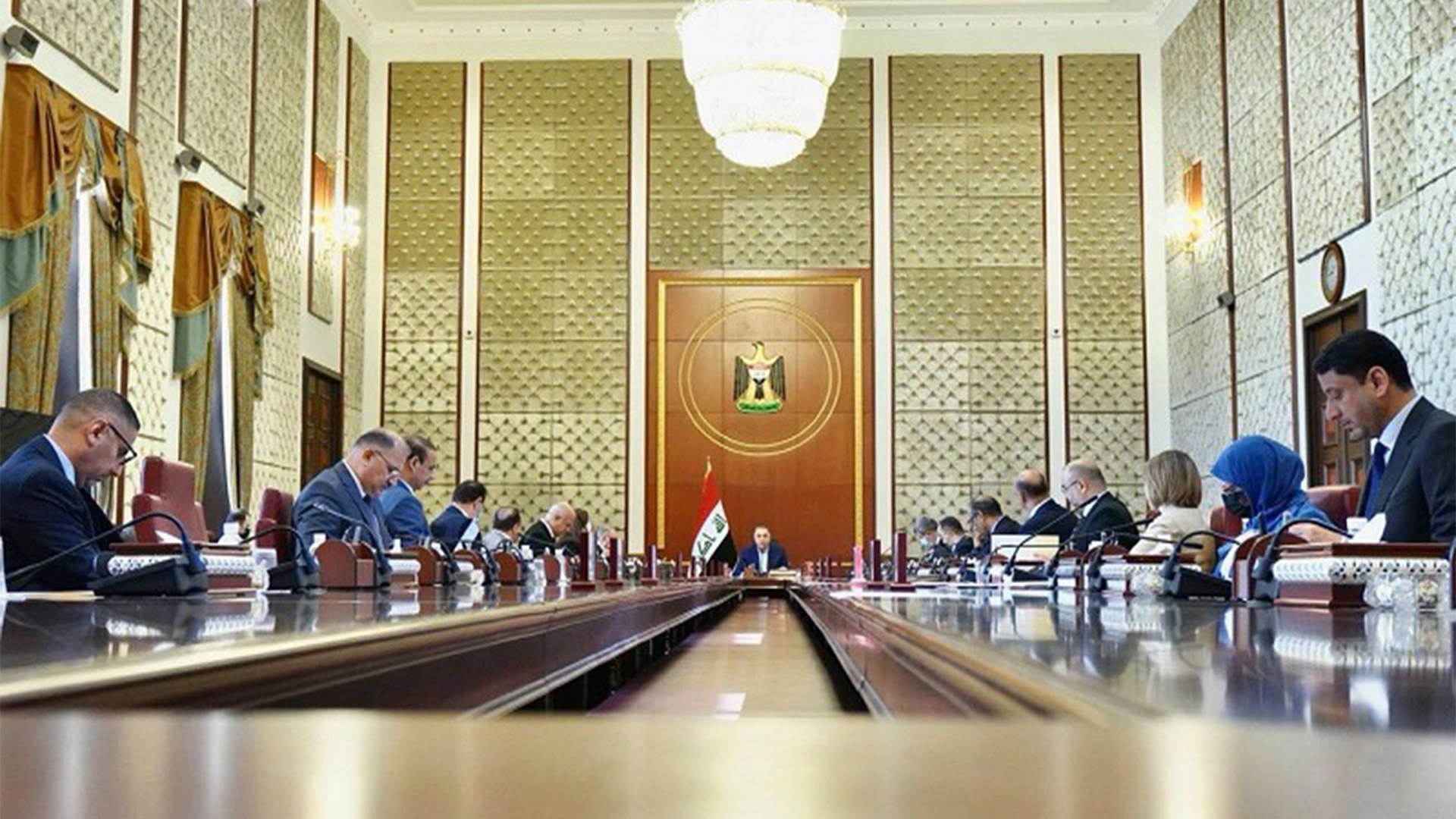 On Thursday, Iraqi Prime Minister Mustafa Al-Kadhimi announced that they are working to provide the necessities for the voting process, while pledging to return the smuggled billions.

During his speech, Al-Kadhimi said, "there are only three weeks left for the elections, and we are prepared for the voting process."

"we have taken important measures to support the Commission in the extraordinary meeting of the Council of Ministers last Saturday, and we provided all the requirements for it in various logistical and security aspects,” Al-Kadhimi added.

He also indicated that the government has fulfilled its obligations to support the Electoral Commission, set a date for early elections, and create the necessary atmosphere for the elections.

He continued, "the National Document for Electoral Conduct was launched yesterday, which is a document of conscience designed to control and organize the electoral process," noting that "this document represents a charter of honor, obligating all political blocs and candidates, not to violate any act that affects the integrity of the electoral process."

Al-Kadhimi stated "our Iraqis are entrusted to go to the polls with the hope of a better Iraq," stressing that by choosing the right candidate for Iraqis, a life away from corruption and spoilers begins.

Al-Kadhimi said, "Yesterday, we attended the conference to recover the looted funds from Iraq abroad, and we saw Arab and international seriousness in working to help Iraq recover the smuggled money," noting that "billions of dollars were smuggled by the corrupt before and after 2003, and the state will work to recover them."

On his recent visit to Iran, the Iraqi Prime Minister said, "a few days ago, we visited the Islamic Republic of Iran, and held fruitful talks with President Ibrahim Raisi and many Irani officials."

"We have strong historical relations with Iran in all fields, and we agreed to expand trade and economic exchange between the two countries," he noted.

At the end of his speech, Al-Kadhimi said, "we look forward to these crucial early elections, which we hope will change the fate of the Iraqi state for the better."