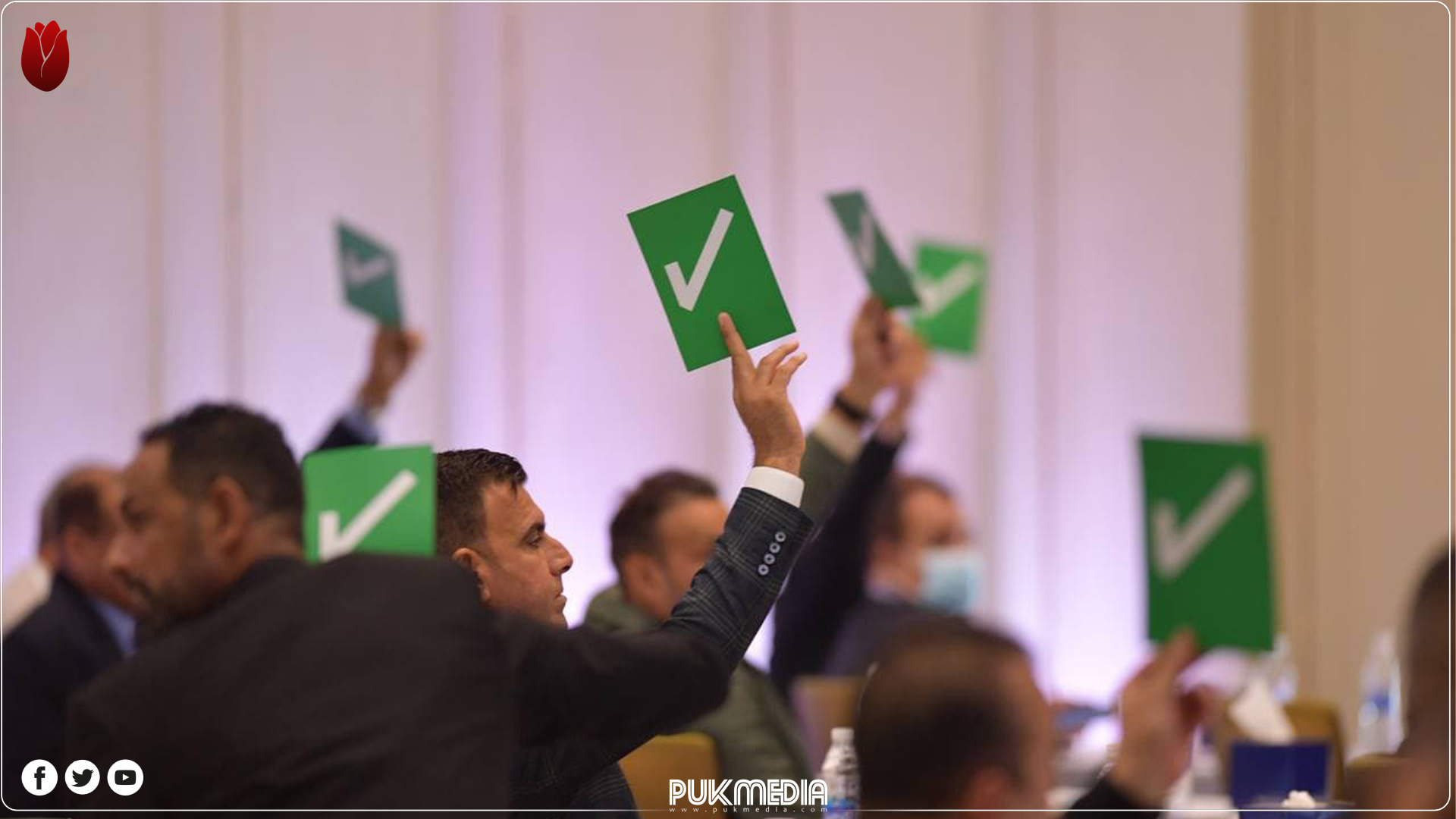 Iraq's Football Association has elected its president and deputy presidents on Tuesday in Baghdad.

Meanwhile, both Ali Jabbar and Younis Mahmud were also elected as the first and second deputy presidents.

All members of the association are scheduled to be elected on Tuesday.

The Iraq Football Association is the governing body of football in Iraq, controlling the Iraqi national team and the Iraqi Premier League.

Iraq also is part of the Union of Arab Football Associations and has been a member since 1974. The Iraqi team is commonly known as Usood Al-Rafidain, which means Lions of Mesopotamia. 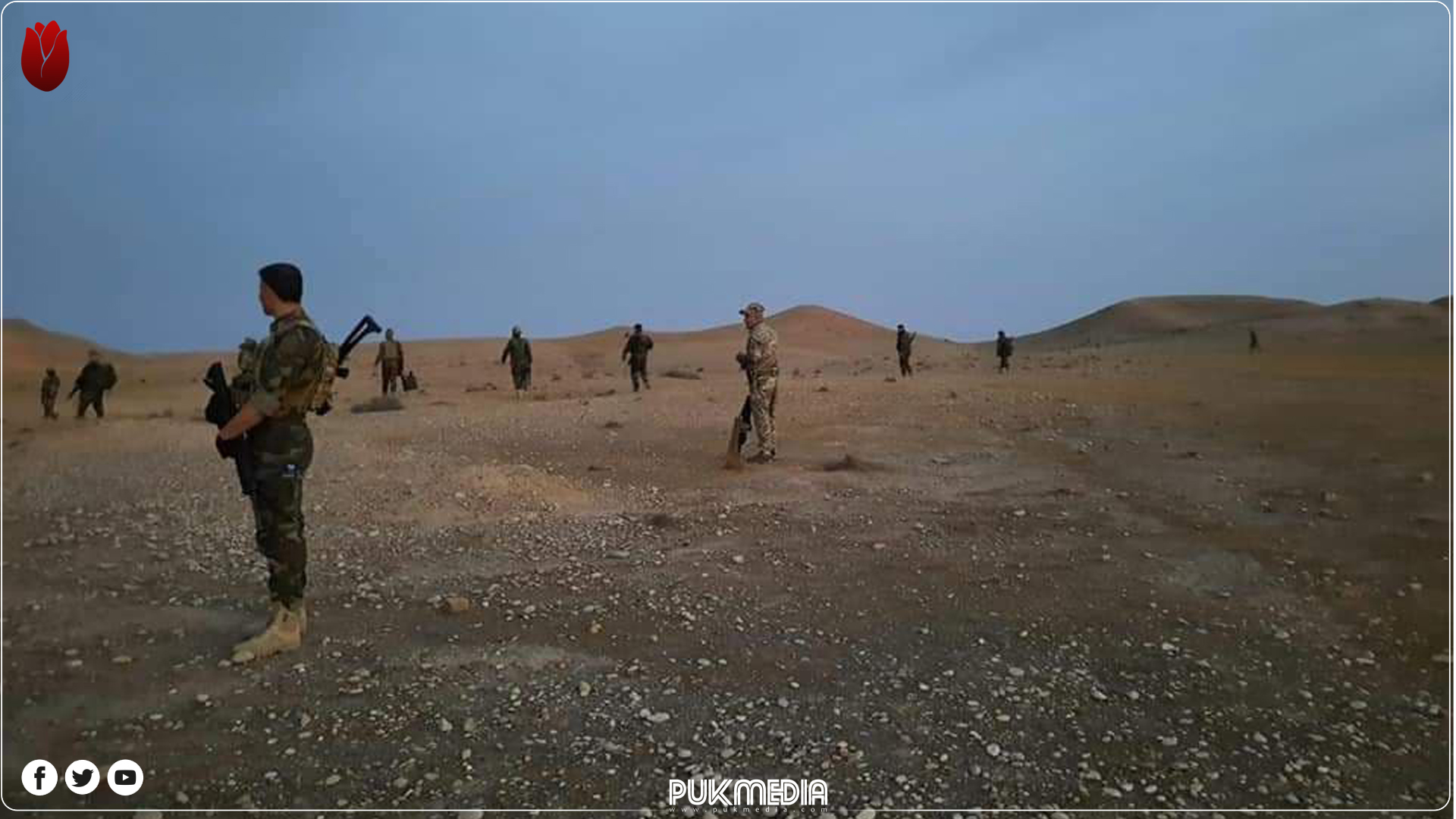