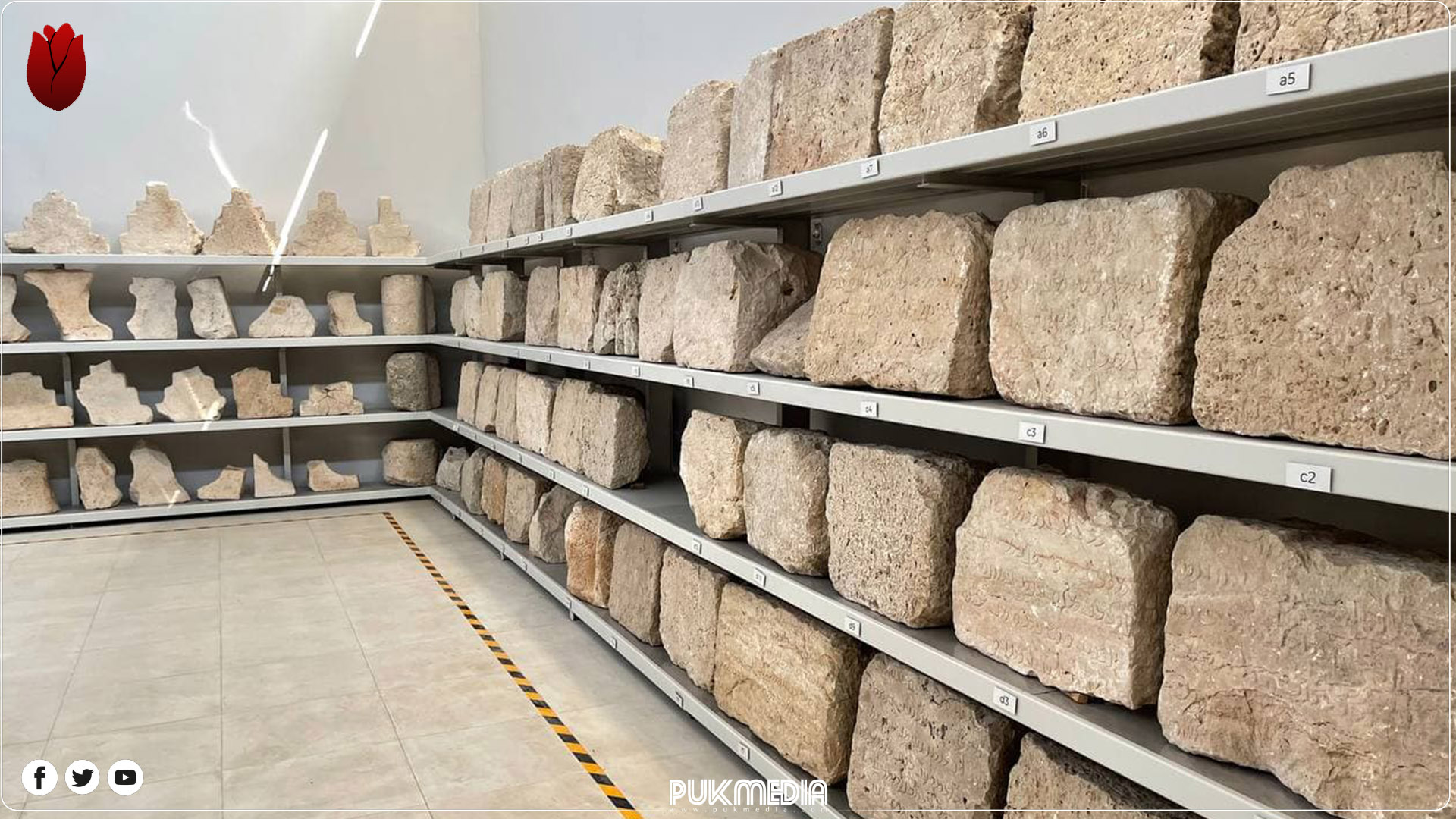 Kurdistan Region has many important historical sights which reach five thousand and 300 areas. Paikuli monument is one of them.

The Paikuli monument was built by the Sasanian king Narseh ( 293-302 / 3 AD ) in a valley on the western spurs of the central Zagros mountains, at the southernmost edge of the Qaradagh range, about 100 km south of the city of Slemani.

Nobles and notables of the Sasanian kingdom held their swearing-in ceremonies at Paikuli Monument.

Terribili told PUKmedia, "Kurdistan is a rich region, it has a significant and outstanding cultural heritage in different periods of history, and it's a cradle of civilization."

"Sapienza is working in Kurdistan since 2006 and has carried out several projects jointly with the director of the antiquity of Slemani and Slemani Museum. We focused on the Paikuli Monument, which is very important and not too far from Slemani, about 200 kilometers southward," he added. 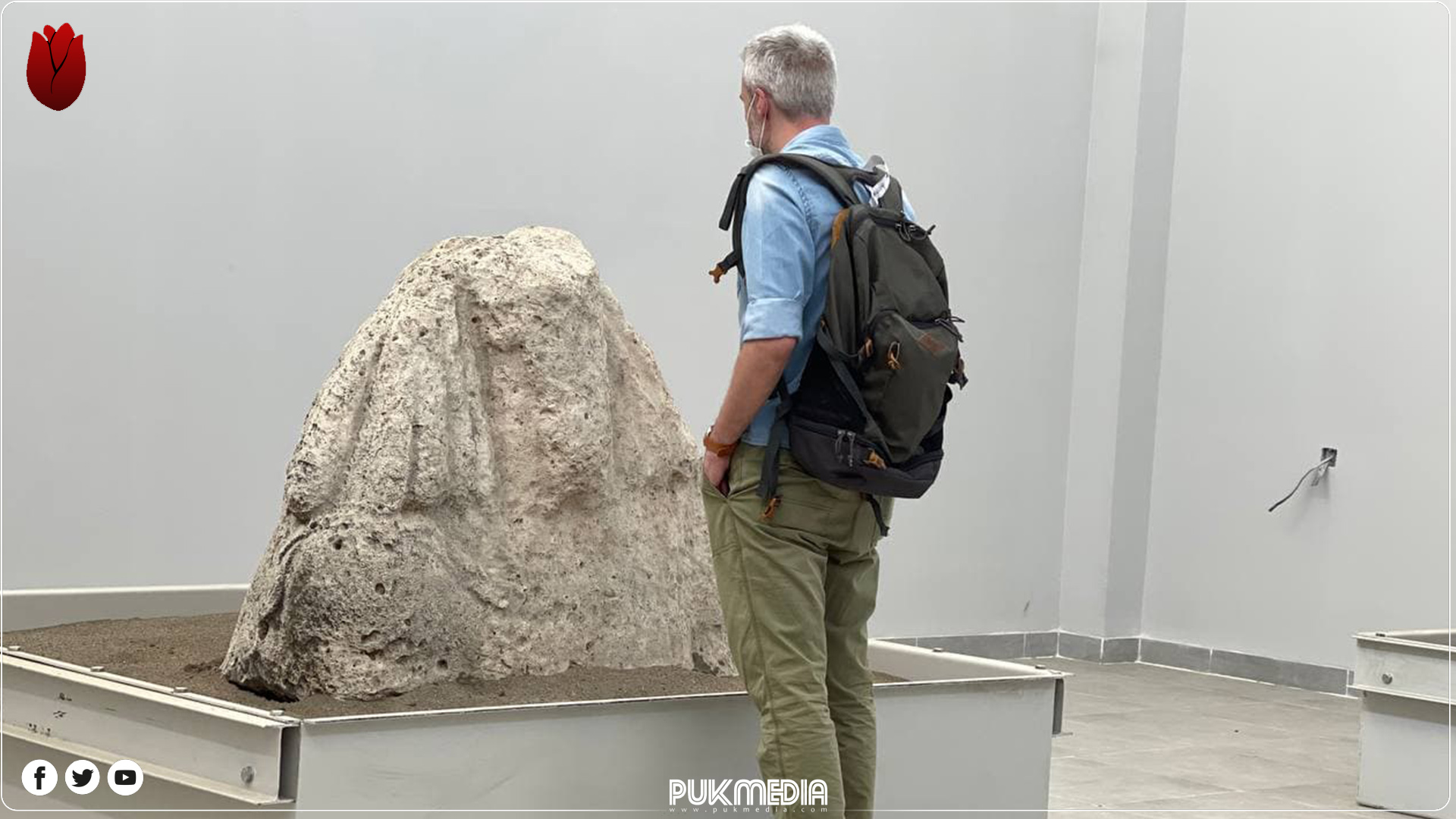 When Wahram II ( 276-293 ) died his young son, Wahram III ( 293 ), took the throne at the behest of a faction of the court lead by a nobleman called Wahnam. At that time, Narseh, son of one of the greatest sovereigns of the Sasanian dynasty, Shapur I ( 240-272 ), was King of Armenia, a title often borne by the heir apparent. Having heard about the succession of his nephew, he marched southward with his army and reached the Paikuli pass, where he met a delegation of grandees offering him the crown.

In order to commemorate his victory, Narseh carved a bilingual inscription in Middle Persian and Parthian on the two walls of the monument. Though much damaged by several losses, its content still represents one of the most outstanding primary sources for Sasanian history.

In all probability, the monument was built in the first years of Narseh's reign, possibly by 293 or 294. Having completely lost its outer casing of large, unevenly rectangular stone blocks, today Palkuli monument resembles a large and formless mound of the conglomerate.

The measurements show that the inner structure, made of small unhewn stones held together by mortar, measures approximately 8.50 x 8.50 m suggesting that the original perimeter was about 9.50 x 9.50 meters.

Why is it important for a country to have historical sights?

“I think it is very important for Kurdish society to know about their history and cultural heritage in order to grow and to build up a proper identity about the past and the importance of the historical landscape,” Terribili answered.

The first scientific works on Paikuli and its inscription

At the beginning of the 20th century, the German Archeologist Ernst Herzfeld carried out the first scientific works on Paikuli and its inscription.

Herzfeld regarded the monument as having a shape of a tower, and his hypothetical reconstruction was quite inspired by the features of the Ka'aba of Zoroaster at Naqshi Rustam. 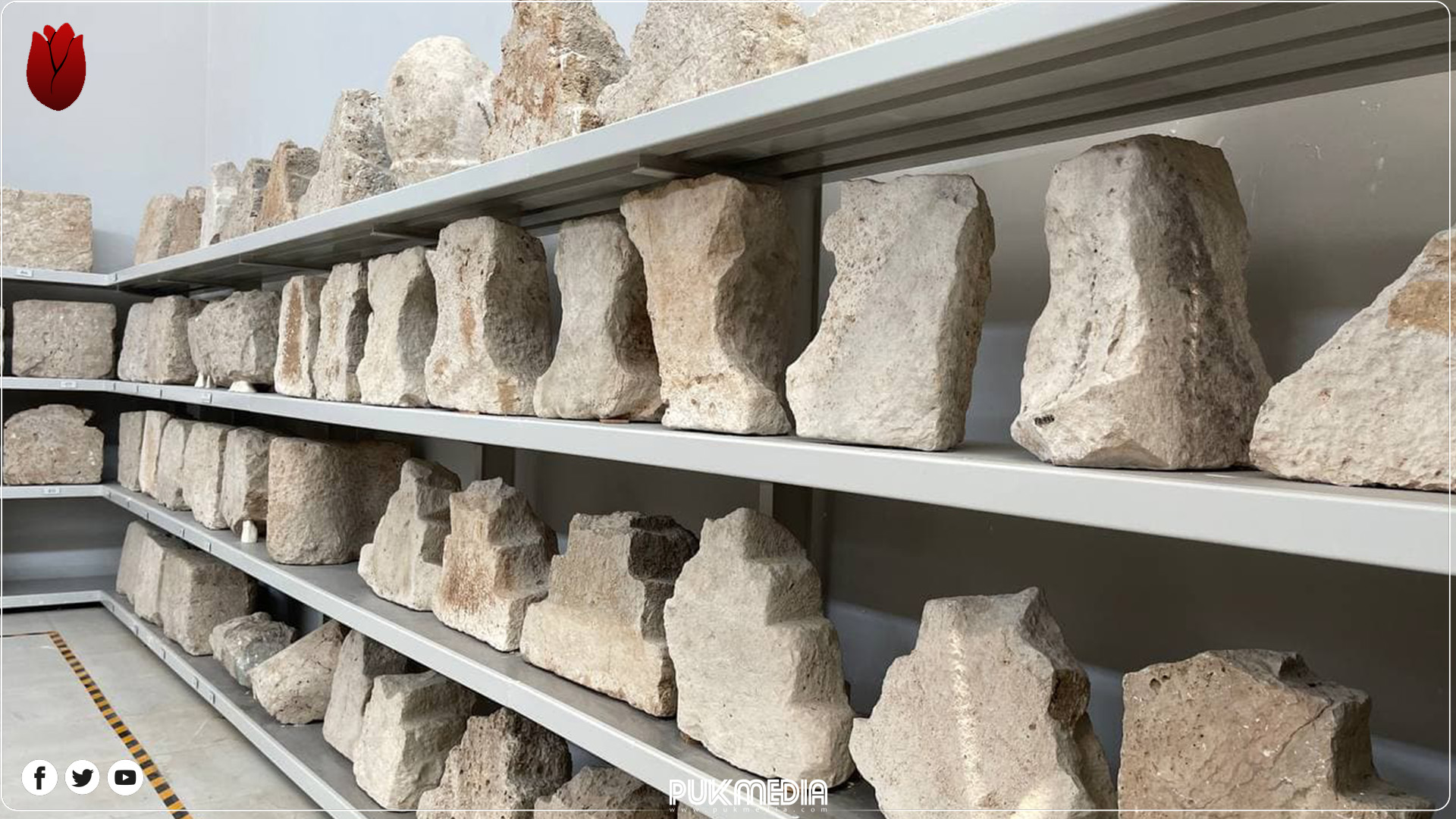 What is Sapienza's goal in Kurdistan Region?

Terribili said that they aim to enhance this precious cultural heritage and preserve the findings, and also "to carry out scientific research along with the preservation and enhancement."

"We are happy to work jointly with Kurdish people, we established a fruitful and friendly collaboration throughout the years, We are proud to build something together, we enjoy a lot to build something valuable with the Kurdish society... that is our very goal," Terribili continued.

The remains of the monument rise in a very evocative place where the ridge of the Zagros chain features a point of transition between two worlds, Mesopotamia and the Iranian highland.

Though today, the Paikuli pass seems isolated, quite the opposite was true during Sasanian times, when tradesmen, soldiers, and nomads - not to speak of emperors - passed by it.

In late antiquity, this site marked a gate toward the royal province of Asurestan, where the capital Ctesiphon laid. The Paikuli pass and, more generally, the territory of Sulaymaniyah, formed, in Sasanian times, the core of a complex road system connecting the capital city and the western frontier to the heart of the Iranian plateau.

At least three main old roads, of primary importance for the life and the cohesion of the Empire, intersected in this area. Archaeological evidence and historical sources underline the strategic relevance of this region both from an economic and military perspective.

Many Pieces of the Paikuli Monuments are damaged, and the inscriptions are not visible anymore because of time, weather, etc.

Terribili stated, "We are carrying out at the sight of Paikuli new excavations in order to study the monument, how it was built, its shape and also to find the missing blocks."

"Well, it is a wonderful experience, the first time I was here was in 2006, which is more than ten years ago. The situation is completely different, and during the years, Kurdish society and Sulaymaniyah developed, and now it is a very bustling city," Terribili stated.

What is your favorite historical sight in Kurdistan?

Terribili's favorite historical sight is Erbil citadel saying, "Erbil Citadel is very impressive because there you can feel the contact with history and ancient civilization, but I also like the small towns across the mountains, for instance, Halabja, hawraman, as well as the places that preserve all the traditions from Kurdistan."

"We hope to continue the collaboration as long as possible with Kurdish institutions and to study the history of the country, and discover the amazing culture of Kurdistan Region," Terribili affirmed.

Kurdistan 10:07 AM - 2023-02-03 President Bafel: PUK and most political parties support having fair elections